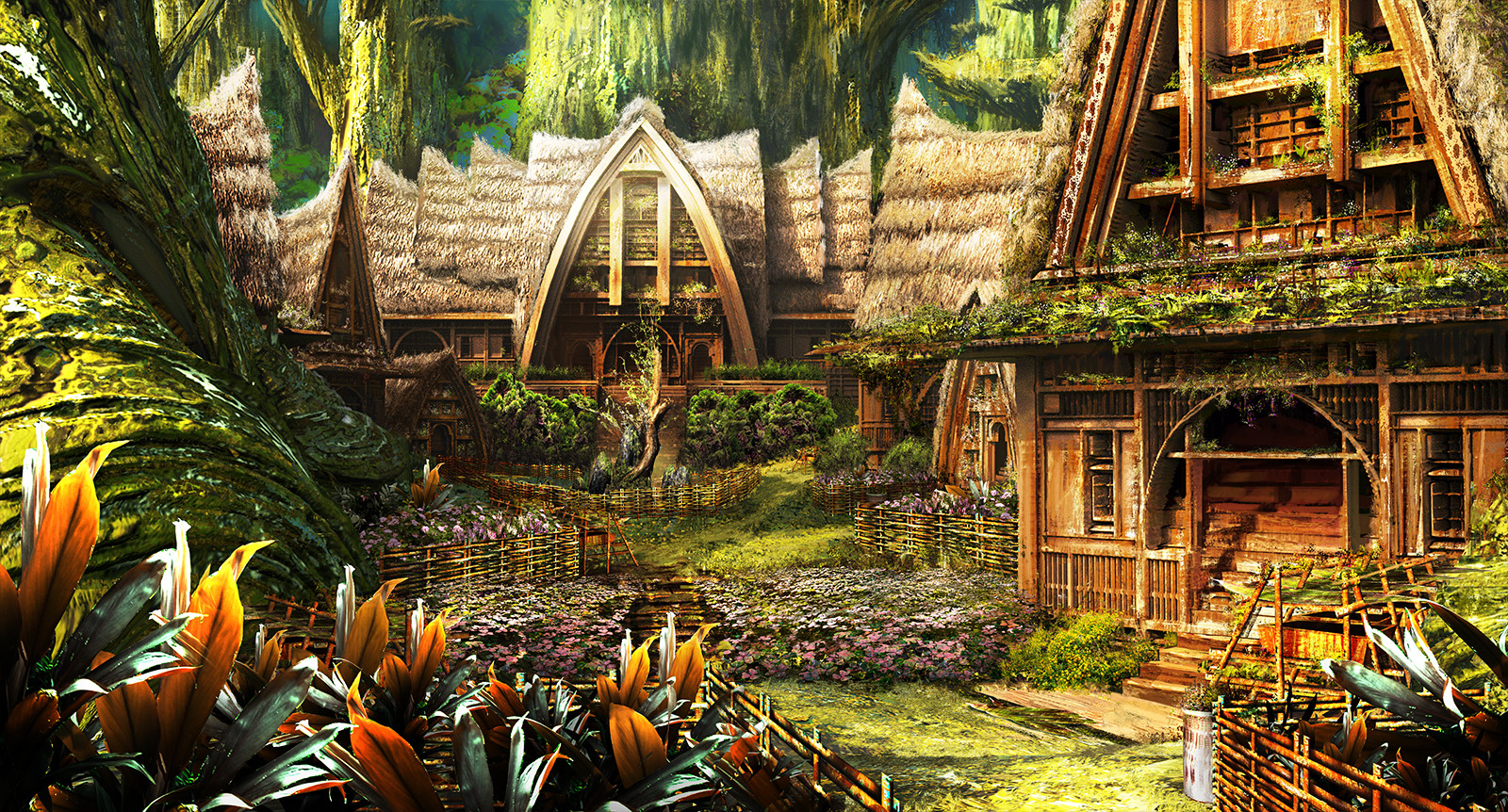 A structure built along roads for administrative and military purposes that contain supplies, serve as lodging for itinerant state personnel and depositories of quipu records.

A tampu's function is dependent on its size which determines the facilities they could contained. Every tampu:

The smallest tambos serve as relay stations for the chasquis: state messengers who run along state roads.

Larger tambos could provide other functions as well. They have larger storehouses to provide supplies and some lodgings for armies on the move. Furthermore, tambos also contain ceremonial spaces for religious purposes and as a rest spot for hunting, mining, and coca production.

The largest and most luxurious tambos were generally used to lodge the traveling Innoit and their entourage (typically wives and other state officials). Beyond taking care of various travelers, larger tambos also contain facilities where various specialists, such as potters and weavers, produce their goods. These also served as administrative centers from which local lords oversee the region.

Tampu sit along the four royal roads originating from Hawkaypata to the four regions of Tawantinsuyu.

Assimilated people, either via conquest or trade, are tasked with the daily supply of the tambo's stores.   Stewards are more often a local of proven loyalty or high connections; and charged with managing its functions.

Stewards who live in the suyus' capital take great care to oversee that natives keep these tambos well supplied and are properly allocated among the tambos and distributed to travellers.   They keep the quipu accounts so as to check there had been no fraud.

Most tampus follow established routes, but rarely do those routes stay within the same altitude. As a result, people stop at these way-stops for the expressed purpose of reacclimating to the new environment. Simultaneously, the undulating mountainscape forces the weather to change drastically, sometimes right between two adjacent depos, and grants opportunities to buy and sell appropriate wears.

An architectural feature that consist of a large rectangular structure housing a number of smaller one-room structures within to shield patron against the cold, rainy environment of the highlands. They are typically used as living facilities to reflects the tampus' purpose in housing traveling individuals or groups.

Bureaucrats on official business are granted free food, goods and change of clothes whenever they present the steward with a specific quipu.

Trains of llamas, alpacas and some bihorns, guided by herdsmen, frequently pass by as both customers and sellers.

Competition Homepage
In response to the prompt Write about a shop, in or tavern that its name is a pun