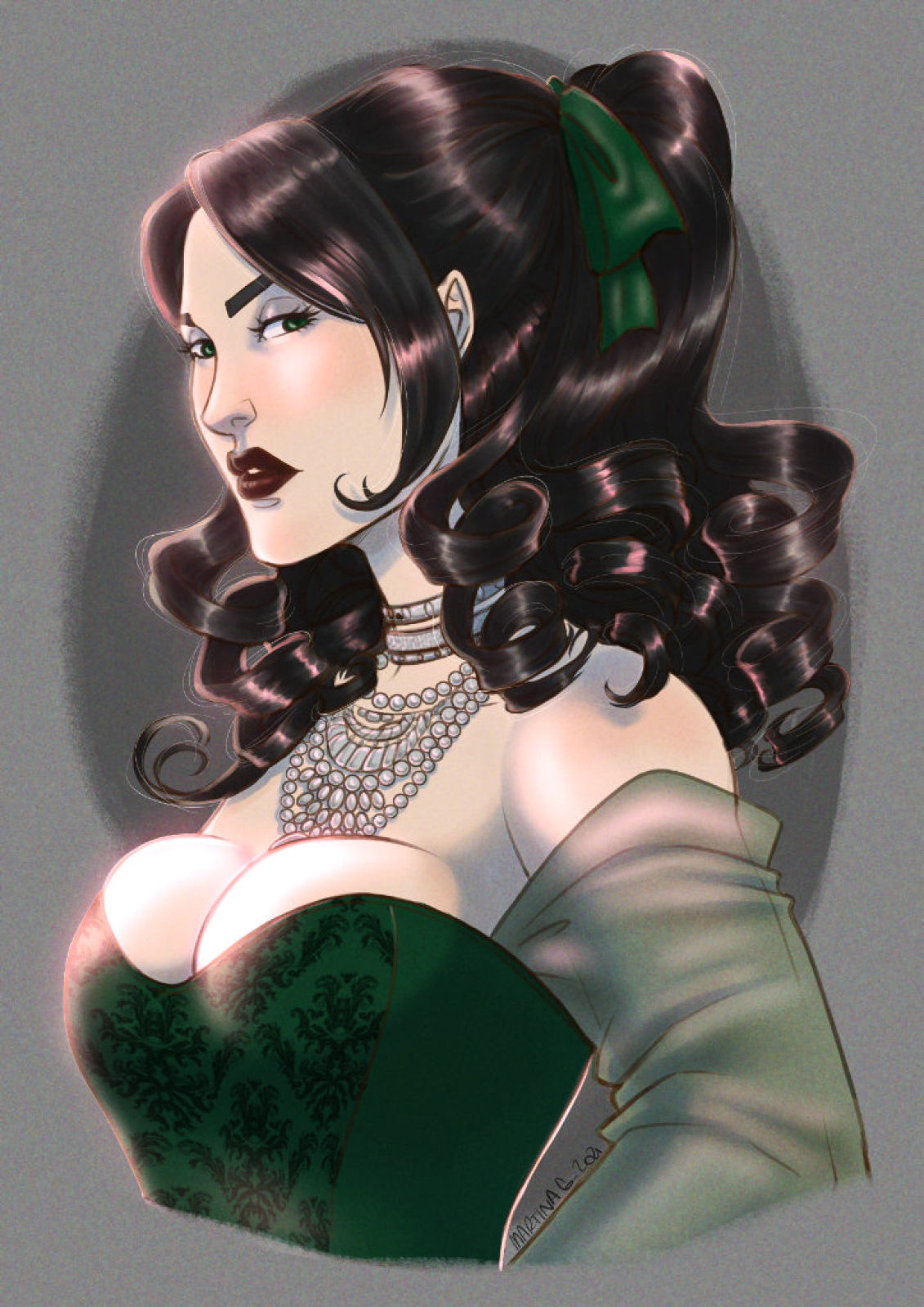 Note: this article is a work in progress.
Thessaly Cadenca is married to Baltha Cadenza, and the two of them dwell at the Villa Cadenza in Bridgeport. She is a member of the Council of Ten.   While Baltha is in charge of the financial and logistical aspects of the cover organisation Honourable Men, and Ayda Lumiora is managing the same aspects of TANAHOOO, Thessaly is responsible for all of the dirty work required by both groups. In the event that an unlawful item or the removal of a certain subject is required, she dispatches one of her "ladies". When she needs answers, she "invites" the appropriate people into her House of Pain, which is known as a dubious place for satisfying bodily cravings (still that does not keep people from visiting). High-ranking and prominent targets, where confidentiality is even more important, are subject of her charming abilities.   As a council member, she has the ability to retrieve information that other people do not have access to, as well as exert influence over specific decisions.

Well endowed. As a succubus, she can also shapechange into any desired person, which makes information retrieval so much easier. 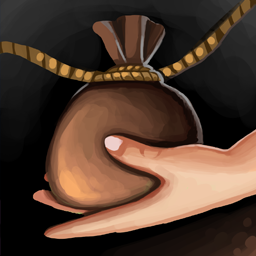 Thessaly herself will intervene if her "Ladies" are unable to obtain information from a person by various means such as bribery, deceit, persuasion, infecting their dreams and minds in order to compel them to speak, and finally, enchanting them if all other methods fail. Her crew, on the other hand, is rarely in need of extra assistance. 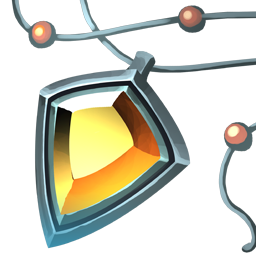 Thessaly exclusively dresses in floor-length, off-the-shoulder gowns with corsets and a plethora of accessories. She visits a local tailor on a weekly basis, but she is never completely satisfied with the results because all of the fabrics appear to itch or be uncomfortable in some way. She is on the lookout for a new material that she has heard about (see plot hooks).

Baltha and Thessaly: Thessaly's perspective on the events   In the days when Baltha, the sole son of a noble couple, was still a travelling adventurer, he was assaulted by a succubus while on the prowl for treasure. He was struggling to survive, but in the end they both fell in love and got married. She let him believe that he had tricked her with a love potion he had acquired some time earlier. It was actually the opposite way around: Thessaly had transformed into a potion salesman and sold him a bottle of coloured water since she had foreseen what would happen.   Her mid-term goal was to utilize his noble heritage to gain a footing in Bridgeport and obtain access into the higher strata of the social hierarchy there. With the help of the Cadenzas' charitable contributions and social activities, the couple became well-known throughout the city, and Thessaly was finally elected into the Council of Ten, where she has influences many matters concerning Bridgeport and Bridgeport County since.   She maintains her control over Baltha by giving him little amounts of her own blood on a regular basis, allowing her to steer his activities with simple suggestions.
Interestingly, it is only the members from Warehouse III who are aware of Thessaly's past and who are keeping a careful eye on her actions, which is ironic considering that Warehouse III is the ultimate destination of Thessaly's long-term ambition.

She has a plethora of connections all across the nation, whether as a result of favours done, obligations owed, blackmailing, or just because individuals were really delighted with the services they received.

Further than her marriage to Baltha Cadenza, Thessaly does not appear to have any other known familial relations. Both are connected by a telepathic bond, which allows them to communicate even at a distance.

According to her nature as a succubus, she enjoys both pleasure and pain. Her House of Pain not only serves as a means of information retrieval, but it also functions as a playground for her to indulge in her own particular interests.   Graphic content.

Thessaly has collected a substantial amount of riches as a result of the revenues generated by her House of Pain, but all of the money is simply deposited in chests in a locked chamber inside the House. Even Baltha is unaware of the enormous amount of money that their business has amassed so far.

Note: for being able to access these plots, the party needs to reach a trusted level with Baltha first. If Baltha trusts them, Thessaly will also. 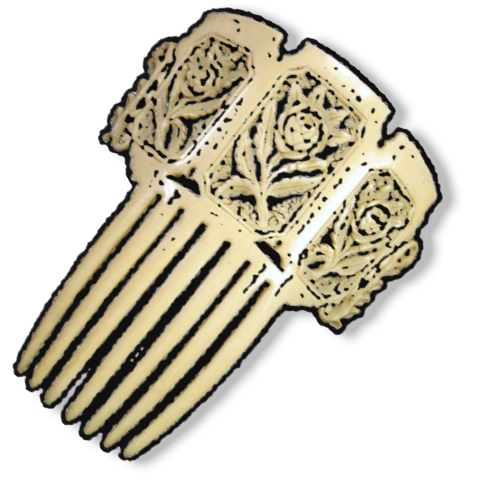 Untangling myths - A comb that was previously in the property of the Old Goddess Senestra is mentioned in many stories. Because of its unique magical abilities, Thessaly is very keen to have it. No one else knows of the comb's special properties.   GM info / spoilers. 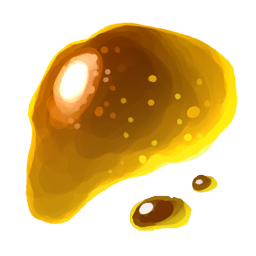 Flexible confinement - Thessaly has heard of a substance known as Gummi Trendelikum and is keen to obtain some in order to discover a solution for less burdensome corsets. Someone needs to travel to Trendelika, purchase some of the material, and give it some thorough testing. If by chance Geertruud is around in Trendelika at the same time, the party might be able to convince her to wear the prototype corsets. 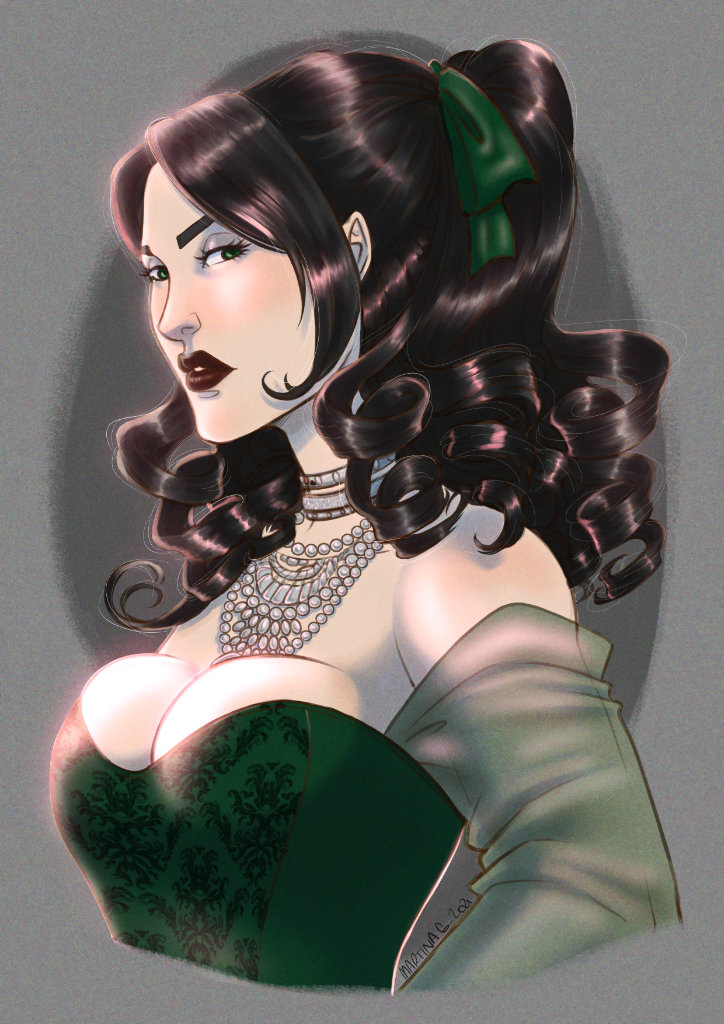 Click here for copyrights and used content / licenses / commissions / OGL   Content Usage: Do not copy! You are allowed to use my world's content while playing with your group,
you are not allowed to copy it and include it in your own products except when explicitely allowed by written permission from me.
Cover image: Thessaly by Martina G. (Commission)
Character Portrait image: Thessaly by Martina G. (Commission)
Article template
Character
World
Alana
Category
Bridgeport: Characters in Characters
Author
Tillerz
Publication Date
7 Apr, 2020
Creation Date
2 Dec, 2021
Last Update Date
20 Mar, 2022
Visibility
Public
Views
401
Favorites
18
Comments
2
Tags
cha-bridgeport council-of-ten honourable-men character we2021 featured

H-hello Mrs. Cadenza (insert flustered blusing emoji here lmaoo)   This is such a cool lady with potential for a badass characterization, it feels like a missed opportunity that she seems mostly defined through her husband in this article. I think she could be fleshed out a lot more if she was allowed to exist more independently :)

Gotcha! Looking forward to seeing it come along further, then!

I love it! She's so well-developed.   Pun intended.

X-D Well, she's a succubus, she can look like she wants to.

I also really like the plot hook about looking for a more comfortable fabric. It's a really nice touch.