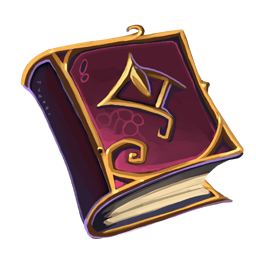 Tentacle Press is the name of Margo Weedlebeam's printing company. TP prints the books and maps describing the adventurous travels of Geertruud Smallbottom, takes third-party print requests and also publishes Margo's own creations: raunchy short story collections and novellas that make you blush and gasp for air. At first, Margo's books piggybacked with those of Geertruud, where Margo shipped them together with an added note to the store owners to place her books close to the sought-after Geertruud Smallbottom books. For a few months now, the books sell as good as Geertruud's and don't need any additional help to find a readership.   She has finished the following collections so far:
Short Story Collections
About Melons and Peaches
Baby, You're A Firework
Don't You Do This?!?
Harder Better Faster Stronger
If Only The Neighbours Knew
Loving slime is not a crime
Once More With Feeling
The Moon Sees It All
The Touchy Octopus

Novellas
Cradle Of Love
House Mollusca
Light of Delight
Tentacles are people, too
The Secret Garden

The collections carry the name of the first story but contain five more tales each. Some of the stories are about items crafted by Geetruud back in her time as a magical apprentice or crafted by members of Gnome Workshop.   Margo's fanbase is growing fast, but she can only print so many books with her Gnome Workshop Printing Press. That makes the books pretty expensive, some of them even being traded on the underground markets. 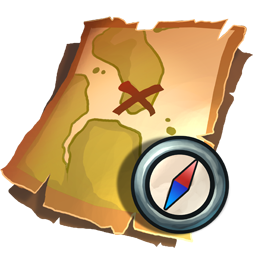 To accommodate the growing need for space, Margo moved the office rooms three times since. Each time Tentacle Press moved into a better part of the city and doubled the usable space. The first office had been a small shack in the outskirts that barely offered enough room for the printing press, two crates with material and Margo's hammock above it all. The second instalment already was in a neighbourhood where people could afford a good meal each day. The office consisted of two medium-sized rooms, one used as a workspace and the second one as a living room for Margo. The office then moved further up to where people send out a maidservant to shop for groceries: larger workroom, additional storage and living room.   The current office is close to the library and the mooring for the airships of the Royal Airship Company of Farenia. The main room on ground level serves as an office and storage room for finished books and maps.
Doors in the back lead into a room housing the printing press and a second room for leisure times when Margo receives guests. The second floor contains Margo's private rooms: kitchen, dining room, bathroom and bedroom. 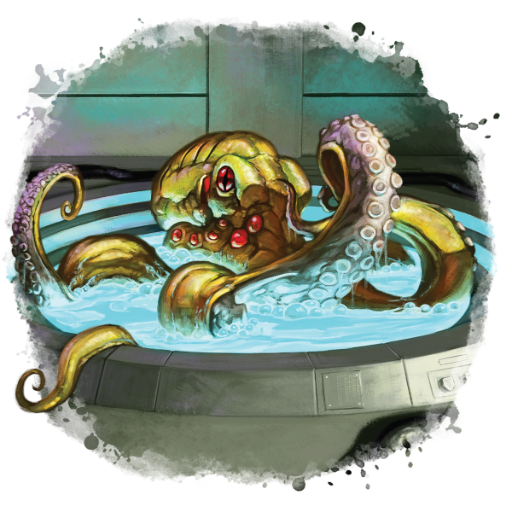 Rupert by © 2015 Dean Spencer
The bathroom is surprisingly large and inhibited by Margo's favourite pet Rupert, a very touchy octopus. A stressed-out Margo can get a thorough backrub or massage any time of the day, except when Rupert has left the building using the teleport pad, that sends him directly into the sea (The pad also works for Margo. Secret escape route, here we are!) There is a similar device in the ocean on the other side, leading back into the bathroom. Both magic devices have been constructed by Margo.   Rupert is also the name giver for Tentacle Press and Margo's business partner (all the coins in the bathroom belong to him).
Main room 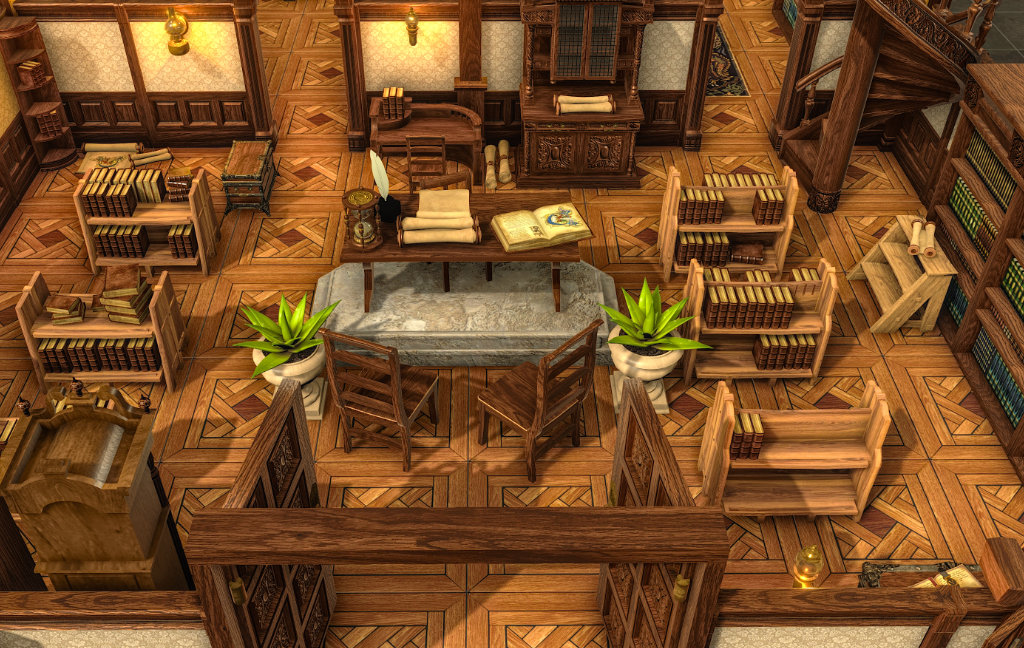 Tentacle Press sells many books and maps per year to the Great Library of Bridgeport, the Royal Library of Queenshaven and the library in Perelline. The company also delivers books to several small bookstores everywhere in Farenia. If the costs are covered by the receiver, delivery takes place by airship (Bridgeport and Perelline) and only takes one to three days. Everything else gets delivered by cart and/or ship and takes one to three weeks to arrive.
Current year: 2865 PB 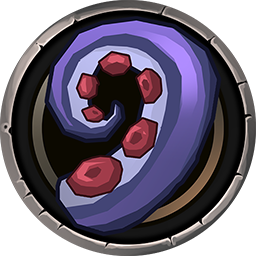 You write it, we print it.

Alana
Open full size
Currency
Tentacoins - Small coins with a tentacle on it. Each sold book comes with a Tentacoin. If you buy a book and hand over 10 Tentacoins, you get 10% off the book price.
Location
Perelline
Owner
Margo Weedlebeam 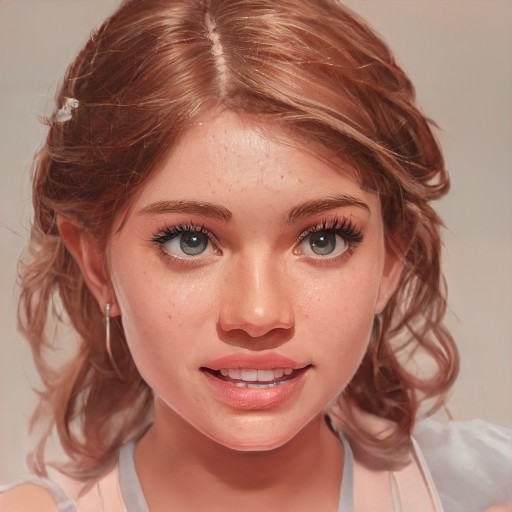 Click here for copyrights and used content / licenses / commissions / OGL   Content Usage: Do not copy! You are allowed to use my world's content while playing with your group,
you are not allowed to copy it and include it in your own products except when explicitely allowed by written permission from me.

I absolutely love this article. Great name for a printing press, love the novel titles and the whole concept. Brought a big smile to me.

And the maps are amazing!

Just great! Now there's another mapping tool that I'm going to have to check out extensively!   Those floorplans look really, really great. How much does Dungeon Alchemist cost, and how extensive are the assets that you get to play with for the base cost?

Awesome, as always! I aspire to having my articles be as entertaining and wonderful to look at!