Work in progress!
Slightly NSFW!
Ame-Li was born and raised in the port city of Mo-Lung in Han. She had always been interested in crafting armour and weapons, so when she came of age, she decided to travel the world to learn the craft of an armorsmith and then open her own armoury in Bridgeport – the Tapdancing Horseshoe – where she could build and repair armour and weapons for local warriors. 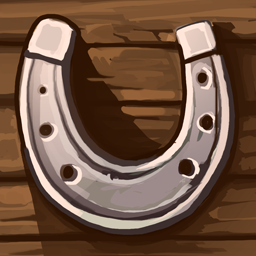 At first, business was slow as people were wary of a woman owning a shop like this. But over time, word spread about Ame-Li’s skill with metalworking, and they began to come around. Soon enough, her reputation grew throughout the city as an expert smith who could craft some of the best armour available anywhere in Bridgeport. Her customers ranged from knights looking for new plate mail to commoners seeking out a sturdy shield or sword for protection on their travels.   Ame-Li takes great pride in her business; it's not just about making money but also about providing quality products that will protect those who need them the most. Her commitment paid off - after only two years at the Tapdancing Horseshoe, she had built up such an impressive reputation that many nobles began commissioning custom pieces from her workshop as well.   Although times were often difficult due to the need to earn a regular income for her daily needs as well as get the resources needed for custom armour without a down payment, Ame-Li never gave up on her dream of being one of the finest armorsmiths around. Thanks to hard work and determination (not to mention excellent customer service), today Ame-Li is still going strong after more than twenty years at the helm of what has become one of Bridgeport’s most respected establishments: the Tapdancing Horseshoe.

Ame-Li has learned the ways of blacksmithing from dwarves, elves, and orcs, and she has even visited the centaurs far in the east to learn their tricks for bending the metal to her will. 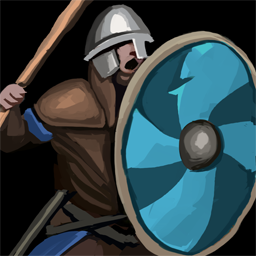 She has a dark past that she does not share with anyone, including her customers at the armory. When she was young, her family was killed in a raid by bandits, and since then, she has had to take care of herself and make do with whatever resources were available to her. She learned to fight with weapons by scavenging abandoned weapon caches or trading for them with other homeless people. 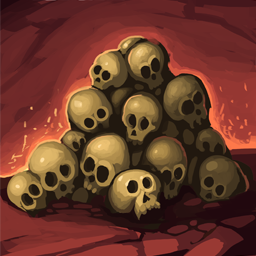 Ame-Li is haunted by visions of death and destruction that come over her when least expected, leaving her feeling helpless against their power even though they are just figments of her imagination created in moments of distress or fear. As a result, she frequently finds herself burying these memories deep inside of herself in an effort to avoid becoming overwhelmed by them again. 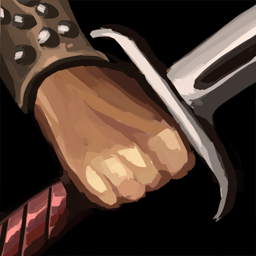 She has been secretly stockpiling weapons and armour in the basement of her armoury for years with the intention of one day leading a revolt against Bridgeport’s corrupt council. She is quietly gathering like-minded rebels who are willing to fight alongside her when the time comes. 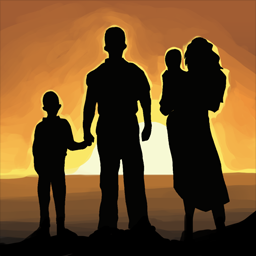 She once had an affair with a married nobleman from another city, which resulted in her getting pregnant and having to give up the baby for adoption without anyone ever knowing what happened. To this day, she still keeps his name secret out of shame and guilt over what she did. 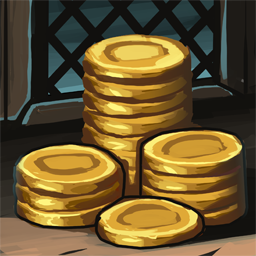 Despite being extremely successful at running a business in Bridgeport's bustling marketplace, Ame-Li actually despises wealthy customers such as merchants or nobles who come to buy items from her shop - and sometimes even takes pleasure in raising prices on them if given the opportunity. Click here for copyrights and used content / licenses / commissions / OGL   Content Usage: Do not copy! You are allowed to use my world's content while playing with your group,
but you are not allowed to copy it and include it in your own products.
Cover image: Ame-Li by Tillerz using MidJourney
Character Portrait image: Ame-Li by Tillerz using MidJourney
Article template
Character
World
Alana
Category
Bridgeport: Characters in Characters
Author
Tillerz
Publication Date
29 Dec, 2022
Creation Date
29 Dec, 2022
Last Update Date
1 Feb, 2023
Visibility
Public
Views
171
Favorites
17
Comments
0
Tags
cha-bridgeport character we2022 spec-human female