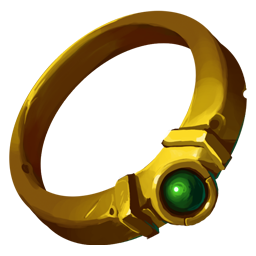 Periwinkle Bockshorn operates a business called Periwinkle's Token Dispenser, which is located near the School of Arcane Arts in Bridgeport.   The name of the shop is derived from a large copper cylinder that spans the centre of two floors of the tower, and its top is visible from the street. It has a big, funnel-like feed on the upper level of the tower. The machine will make noises and scream metal, crack wood, and jingle chains if something is thrown into the feed until a THUNK can be heard from the feed at the bottom. Then, by pushing a lever, a hatch can be opened to allow access to the result. While the output differs based on what was tossed into the funnel, it is unclear what the rules are for the "conversion". Even using items that are extremely similar results in a different outcome. Simple tests to convert lower-quality metals into higher-quality and higher-value metals failed because the resulting product is unpredictable; however, magic objects yielded the best results, so he stuck with those. 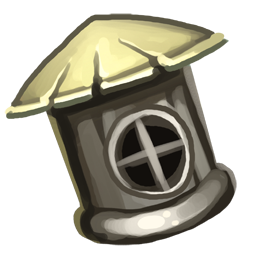 Everyone is allowed to use the dispenser, but Periwinkle requires a price of 10 gold pieces per kilogramme, and he has the authority to approve or deny what can be placed in the dispenser. Under no circumstances is it permissible to drop living beings. He is not making any guarantees about the outcome of the item conversion. People approaching him during the night pay a base fee of 100g on top.   If he is confronted with queries regarding the machine, he will deflect them by emphasising that it is his property and that they are free to utilise it or leave it alone.   GM info / spoilers.

The centre of the two levels of the tower is occupied by a huge rocket-like object that has become stuck there after bursting through the floor. Part of the upper level has been divided into two sections by wooden panels, one of which serves as Periwinkle's dwelling quarters. 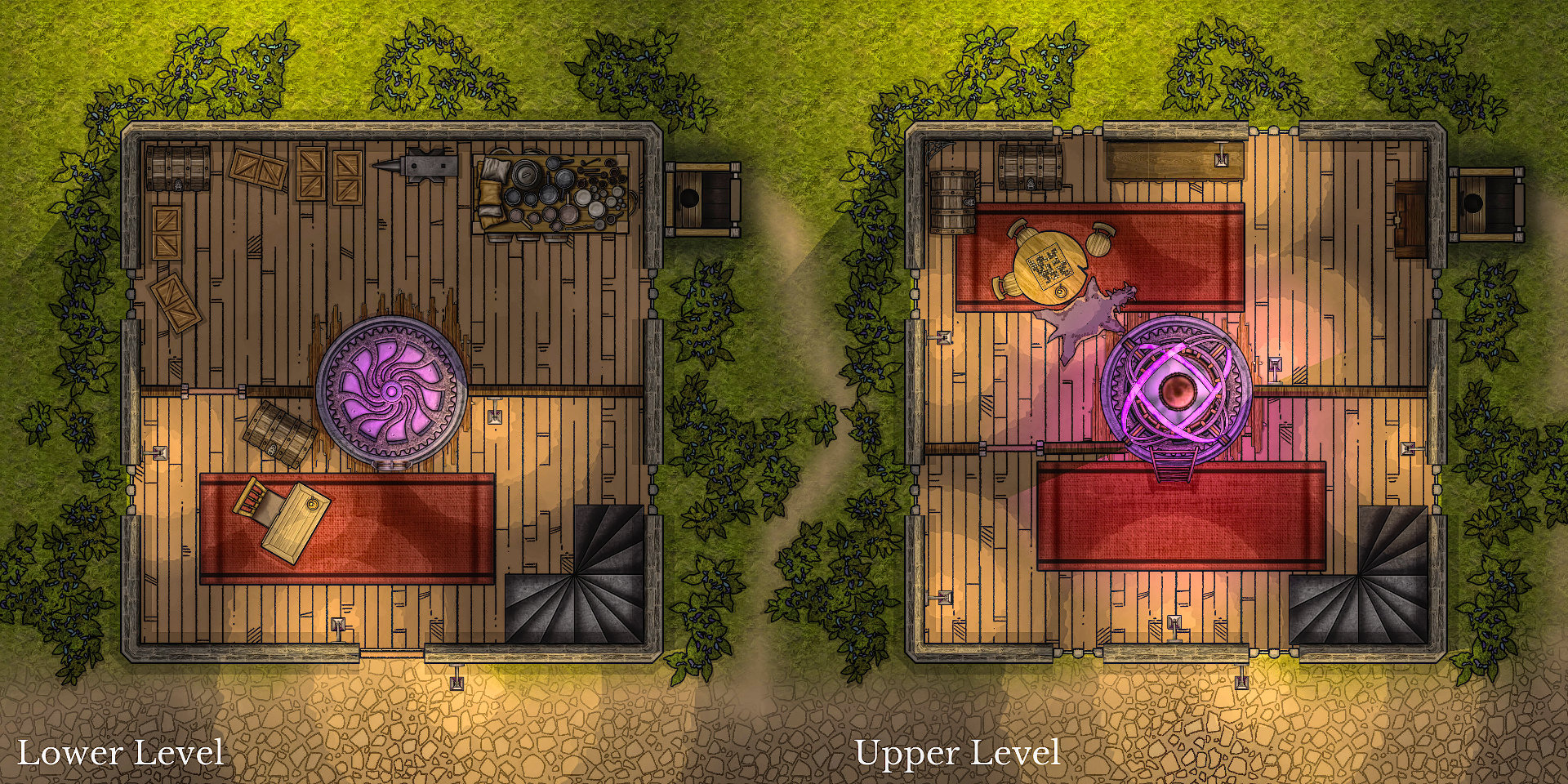 The door is reinforced and carries a heavy lock, all windows are barred, the hatch to the roof of the tower can only be opened from the inside.

Students from the nearby Arcane Academy visit this shop sometimes, hoping that the machine creates something useful out of their failed experiments. Periwinkle offers his services to students for 5 gold pieces per item. 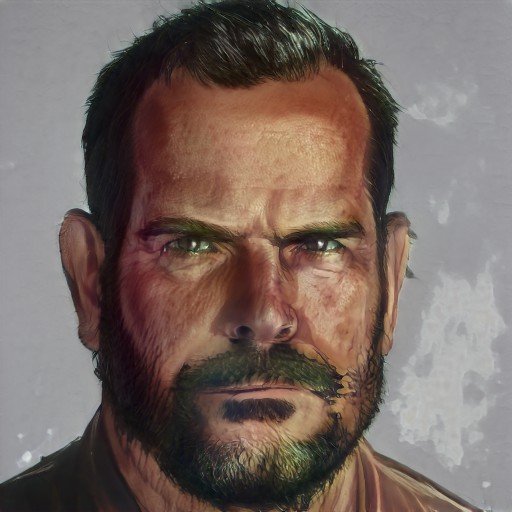 Click here for copyrights and used content / licenses / commissions / OGL   Content Usage: Do not copy! You are allowed to use my world's content while playing with your group,
you are not allowed to copy it and include it in your own products except when explicitely allowed by written permission from me.
Article template
Building / Landmark
World
Alana
Category
Locations
Author
Tillerz
Publication Date
5 Dec, 2021
Creation Date
5 Dec, 2021
Last Update Date
22 Jan, 2022
Visibility
Public
Views
230
Favorites
22
Comments
7
Tags
bridgeport shop-bridgeport magic-items we2021

Yeh, maybe I should make up some rules for that so a GM can give it a go, if a player wants to ... hm.

This is such a cool concept I love it. I wonder what would happen if something alive did fall into it...

A very fun article with a cool concept behind it! It can make for interesting story hooks for a party when something truly strange comes out :p

I would love to see this in the real world, but I'm also down to play in any game that might have it, haha! What a fun idea! :) Thanks for sharing it!

*throws in milk and honey, waits for the reasult with a spoon*

Another cool article in this world! I'd love to wonder around it, and drop something odd in the dispencer just to see what happens.

What a great concept! I love chaos factor in a story anyway, but what you've designed here has some true chaos potential. :) I'd love to hear more about the history of the device itself. Did Periwinkle create it? Was this an abandoned artifact that he just built a shop around? Some temporal anomaly that the Arcane Academy capped off with the device and then put Periwinkle there to guard it? This is a good hook, I want more!

Where it came from is in the hidden dm section that you need to unlock by joining the self-assign group for dms. :D Not telling here. But I will for sure add more stuff to this article later. :)