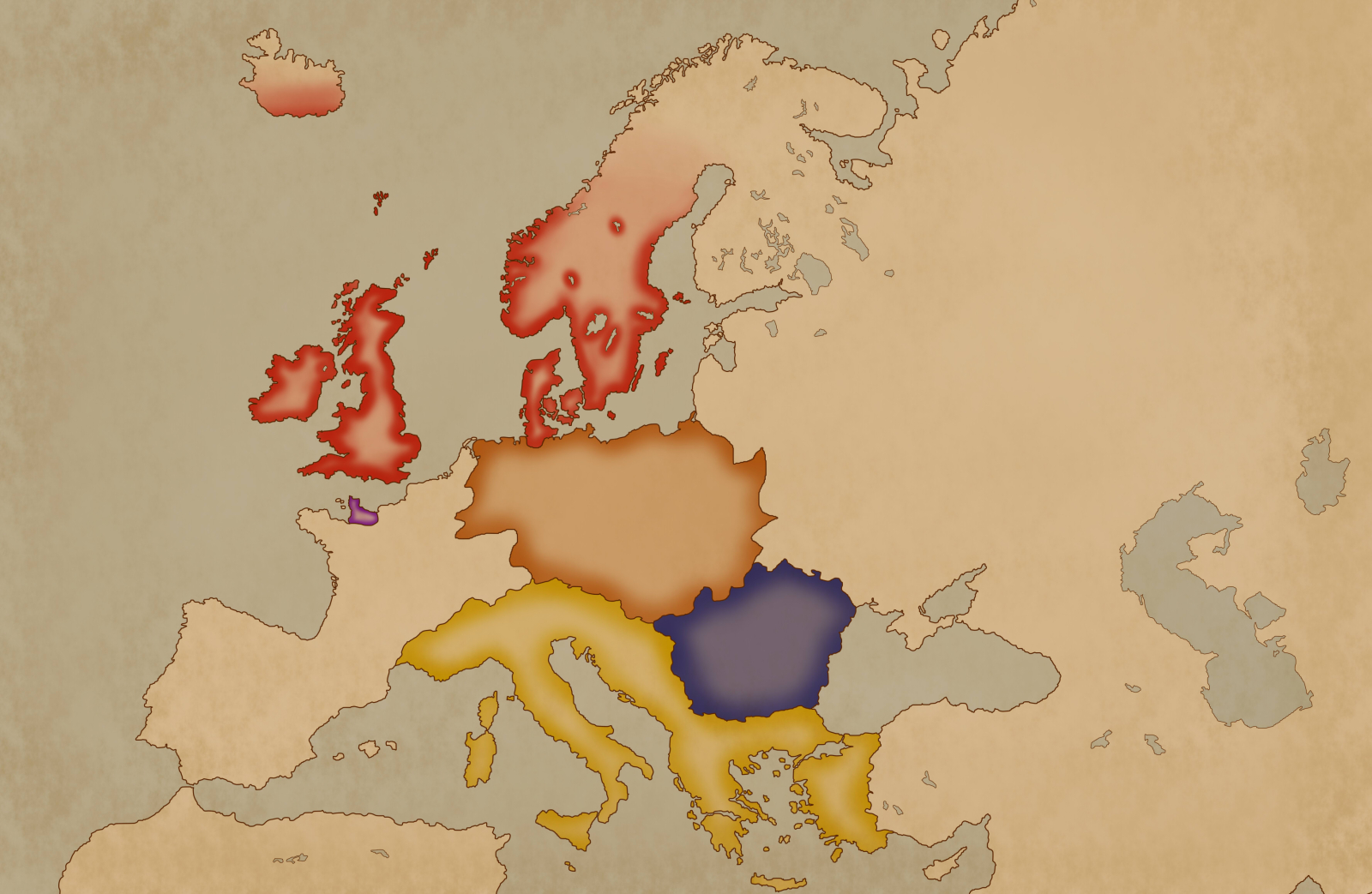 Born from Magic and now back to Magic, our Universe has finally claimed its birthright. Among common humans, The Nine rose during a Realm War and finally beat off our warring neighbors, thus bringing Aether, and Magic, to our Realm.

With humanity on the brink of extinction and civilization burning to the ground, we did what we do best: we restarted; we rebuilt. New countries and kingdoms rose, and the world was drastically transformed, thanks to magic. People have changed and acquired characteristics of the Elements they use too often, creatures have grown in all kinds of shapes and power, landscapes have been twisted beyond repair or embellished beyond the imagination.

But while most things have changed, some remain the same. Between wars, revolutions, quarrels, and intrigues, a couple of questions float in the minds of many: "Why?". Why do we do all this? And "How?". How do we make this better?

Most people believe they know, some ignore them altogether, but only a few are brave enough to abandon all they know and embark on the search for the answers. And these brave people can accomplish great feats, become heroes and even legends.

We've come a long way now, and I have only one last piece of knowledge to pass to you: do not trust my teachings, child. Do not take them as the truth. Go and find the answers yourself. See the world, watch the events unfold, be a part of it. Only then will you be able to see the answers and comprehend them fully.

Aequus is set in our planet Earth, a few centuries after most of our technology was wiped out as a result of the magical energy Aether coming to our world. Aequus, our universe, is one of three (or maybe even more) in Creation, and the other two fought for control over it. When this war was finally put to an end thanks to nine people with a special connection to magic, Aequus was free, but the world had lost too much. Restarting from what was left, but with the help of Aether, humanity is somewhat repeating history, but now everything is changed.

While a fantastic setting, the stories set in this world use this fantasy to try, present and discuss daily subjects such as politics, morals, ethics, and economy in a different, more attractive way. My objective is to raise questions on what we accept as normal, or not normal, presenting a new perspective on the subjects, while still having a big, solid and interesting world that can be enjoyed by itself.

Aequus is a personal setting for my future videogames and has been used a few times as a tabletop RPG setting. Starting as a for-fun stickman comic I was drawing with a friend during the end of middle school, where humans were caught in a war between Heaven and Hell (the "Realm Wars"), it later became the setting for my first tabletop RPG as a DM. As I was trying to create a whole new world with a more medieval-ish setting to better fit my likings, both eventually merged, with the latter becoming my main focus and passion.

I eventually finished Archana, DMed on it, and it became my most successful campaign up to this day. But even though back then I was satisfied with the results, I later went to college, to a game design course, and realized all the big flaws in the project. With that in mind, I decided to reboot the story and rework it from the start instead of proceeding to the next campaigns and kingdoms.

During the last few years, I've been collecting all sorts of knowledge and information to build a proper world, and now with WA, I've found the perfect place to store everything I have and will have. (lots of folders and Word files aren't exactly the best, most attractive and inspirational way to do things, I tell you. :D) 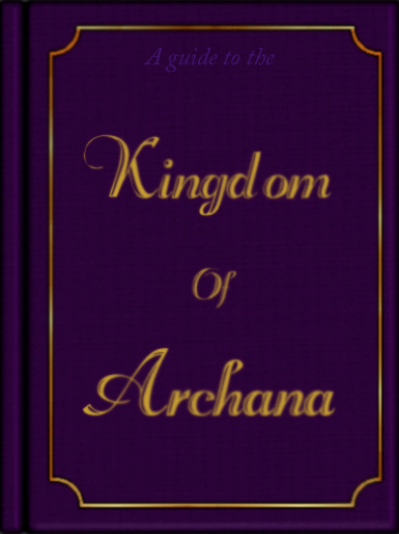