"I'm sworn to heal the Blightwoods, lest it consumes the whole Kingdom."
— a Paladin of the Order of Tiamat's Knights


No one knows why it started and how it is growing, but it is a fact the Blightwoods is there, and many fear the meaning and consequences of it. The first traces of the Blight were found in the year 103, and since then it has grown unhindered. Its advance and the people's panic forced the creation of the Paladin Order, tasked with finding out its origin and stop the blight from expanding further. Despite that, no one has been able to accomplish the task, eventually leading to Esperbrook being consumed whole. Some believe the source of the evil comes from The Wound, as it stands back into the apparent core of the Woods, but all those who tried to venture that far have never returned.

The Blightwoods are the dead remains of a forest. Geographically it is as is expected of any forests in the region: mostly plain, with not-too-sparse trees. There can also be found the old abandoned farms and houses of Grave's Hollow somewhere inside its reaches.

There are no known living beings inside the Blightwoods. Everything it touches, it slowly rots away, be it plants, animals, or any organic matter.

The same infection that plagues the Woods can be contracted by people and any other living beings. Constant exposure to the blight causes a person to have an unnatural feeling of hopelessness, and eventually, other more deadly symptoms may appear, such as physical withering. This infection is only temporary, and although it might get worse with successive exposures, it may be healed with Light magical treatment and staying far enough from the Blightwoods.

There is a worse, permanent version of this infection though, one caused to those who come in direct contact to The Whispering One. If a person is marked this way, there is nothing one can do but await their own maddening and succedent death.

It is believed that the origin of the Blightwoods is deeply linked to a being known as The Whispering One. Since the discovery of the Woods, there have been reports of an unintelligible whispering inside its reaches, and a presence that watches all those who trespass. Since the Order of Tiamat's Knights has begun its incursions into the Woods, every once in a while a single person at a time would meet a shadowy figure that would then infect them with a stronger blight, an incurable mark of death. Every attempt to capture and study this being has failed, and all that is known of it are but myths and deductions. 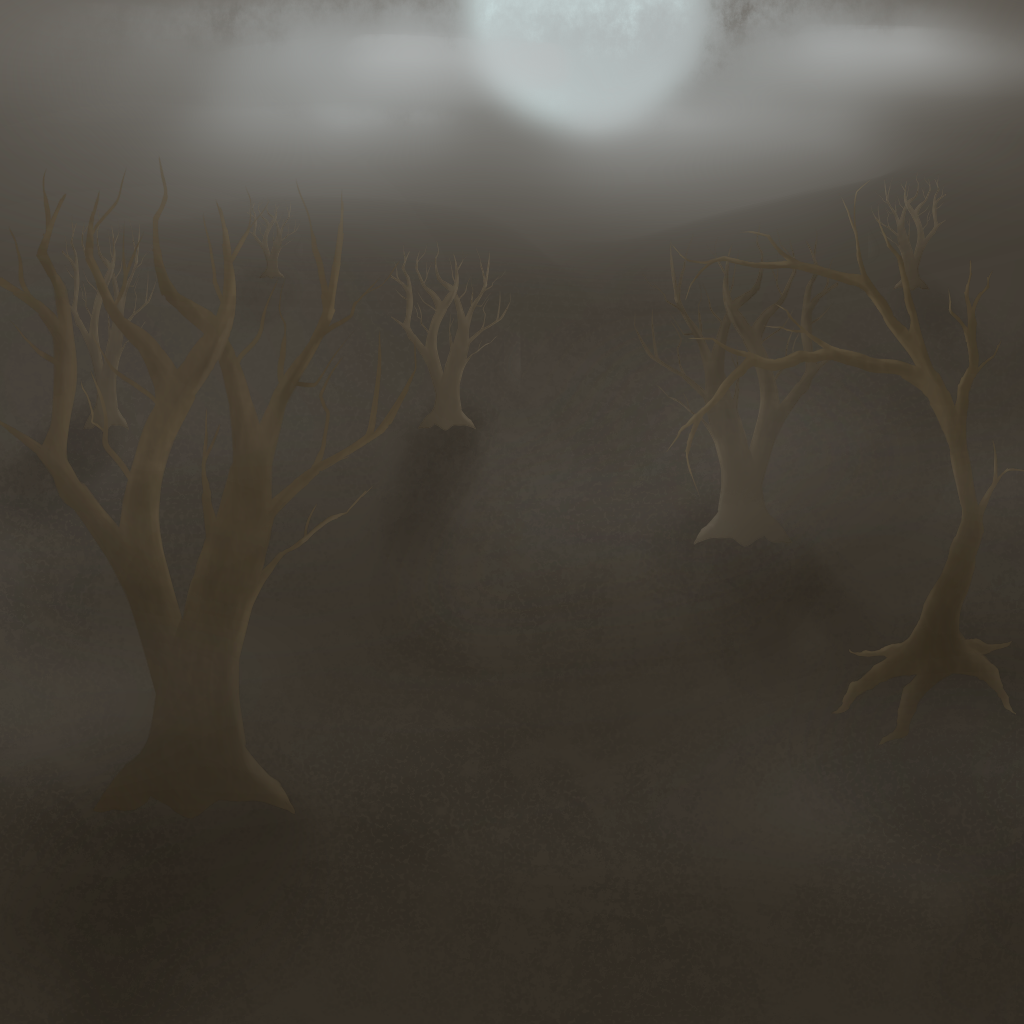