Special thanks to Rosana Dos Santos Pinto, Allurys, and GalacticHealer for playtesting and helping with this game


"Oh, it's Spellclash?! This was my favorite when I was a kid!"
— Zeke Lionhart


One of the most popular games in the Kingdom of Archana, especially among children and teens, Spellclash is a card game for two players centered around the interactions between the elements of magic. It not only does the job of being a fun game but also seamlessly teaches the young about the basics of the elements.

A pack of Spellclash is composed of 4 sets of 8 cards, each card of a different element. Each card shows the colors and symbols of the represented element, and at the bottom, it shows which elements it beats and is beaten by.

Each player draws 5 cards and puts them on the table, facing up so their opponent can strategize around their hands. Then, they take back their cards and choose one of them, each putting their choice on the table, facing down. Both cards are flipped up and compared to decide the winner of the clash. The winning player takes both cards back to their hand. The next round begins, and the process repeats: cards on the table, draw, back to hand, chose one, and clash. The first player who can collect all 8 elements, shout "Aura", and put the card of the table, wins the game.

The clashes in the game follow the same interactions that the elements have in real life. Every element beats 3 elements and is beaten by other 3, resulting in a straight win. But when an element clashes against its opposite, such as Fire and Frost, both cards are eliminated and shuffled back into the deck. When an element clashes with itself, though, both cards return to their respective hands. 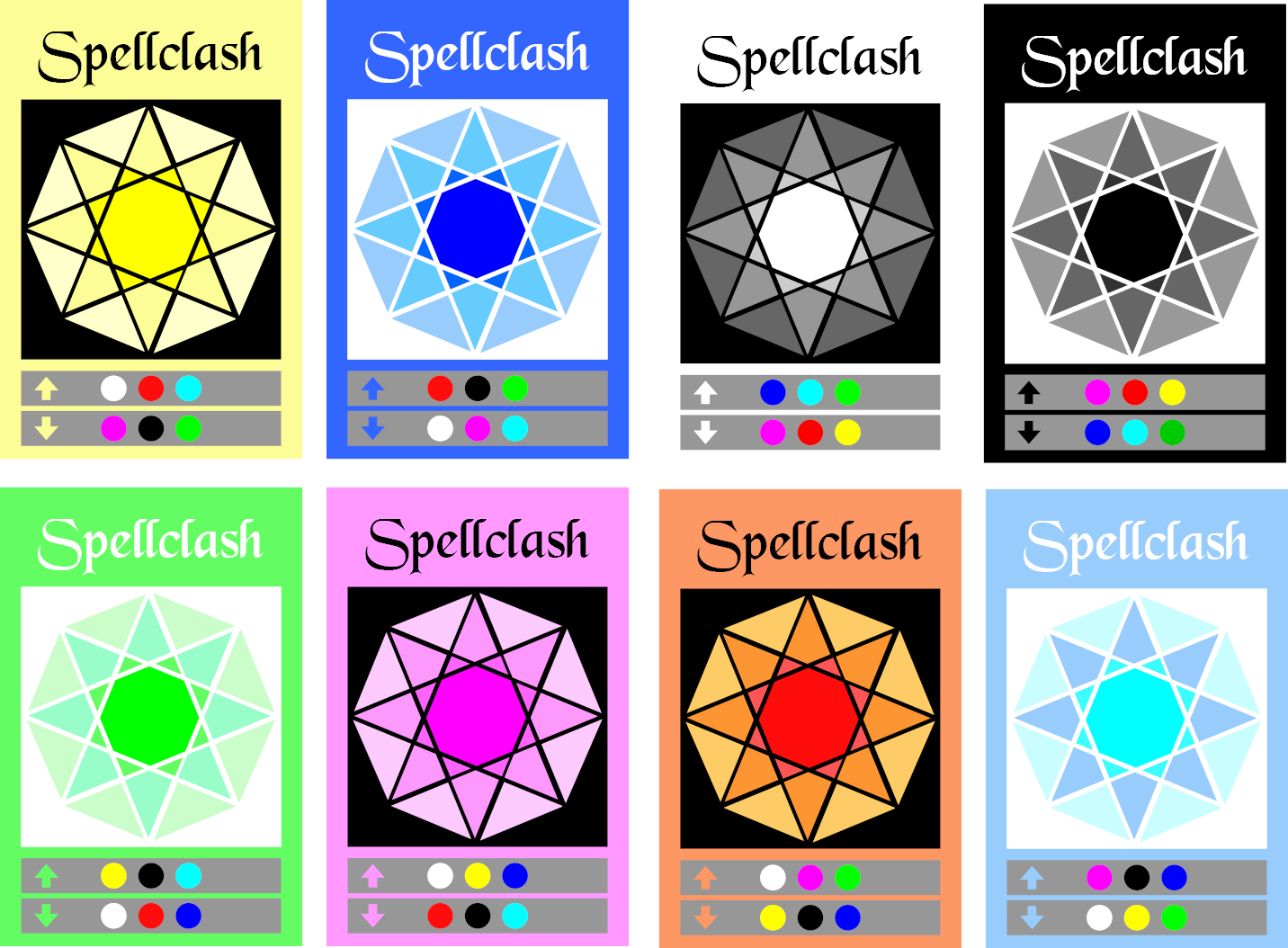 The multiethinic people from Archana

The tiny colossus kingdom of magic

The Workings of Aether & Magic

The foundation of existence

Answering: "Write about a popular card, dice or board game in your world and how it is played."
Visit Zeke Lionhart's Competition Page Check all other answers to this prompt Competition Homepage