Settled farmers of the Noshar Desert. They live in small villages using the floods to irrigate their fields and struggling to survive. Some scholars have pointed out there social structures are similar to the early Nil Yeni. The whole comunity lives in one large Goa build that is large enough to house the enite comunity.

While the Yen Sha cover a large area of the Noshar Desert, they have a shared culture that unites them. The basic unit of organization in the culture is the Rish. It is a group of 30-80 people who all live in one Goa. In a rish everyone is considered equal and all descions regaurding the Rish are reached through a concensus. The Yen Sha see the sucess of a rish as everyones responsibility and tasks are shared between the members. Some members are in charge of the cooking, others are in charge of the planting and irrigation, while others take care of the children.   In fact, the Yen Sha see the Rish as so intergral that all children are rasied comunally and ones birth parents do not hold a special place in childrens hearts. Children often bond with the members of the Rish that are in charge of childcare, often times the breastfeeding mothers. Children sleep away from there birth parents in a chreche dormitory watched over by den mothers. They are raised to see the Rish as thier comunity. When they come of age each child with the help of there Rish decides if they will leave the Rish or Stay; they either become a Floo or a Fiel   While the Yenb Sha live in comunal housing situations, this leads them to adopt a rather casul approch to sexual relationships. Yet they most often still form monogamous pairs. These pairs can last for as long as both parties want. Sometimes until one person dies, other time they grow apart and end the pairing. The one taboo that exists is pairings of Rish members that both grew up in the same Rish and became Feils. This is looked down upon as incest and can lead to the offenders being cast out of the group. Additionally, the Yen Sha disapprove of any relationship between people of 25 days or more.

The most comming of age rite is the Floo and Fiel designation that a young person chooses with giadance from thier Rish. Children designated as Floo a expected to leave the village and eventually join another Rish. Children who are designated as Fiel are expected to stay in the Rish and continue to work for its sucess. Importantly, childfren designated as Floo are not just kicked out of the village. The process is ussally coordinated with other Rish, where they each agree to take some children for a predetermined period of time. At the end of the time, the children either move on to another Rish, or decide to permenatly join that rish. This is an exciting time for the children because as they are going through puberty they are encouraged to have relationships and figure out who they are.

The Yen Sha have very fluid concept of gender. They generally recognize that most people fall into a male or a female gender. They also see certain tasks as being mainly male tasks and mainly female tasks. Generally, tasks that can be done while pregnant are seen as more female and tasks that would be dangerous while pregnant are seen as male. However, they reconize that everyone is unique and does not fit neatly into there notion of gendered tasks. So it is not uncomon and no stigma is attached to women doing male tasks or men doing female tasks. The Yen Sha have intergrated the notions of Mascish and Femish into there notions of gender. Where a Mascish Women is seen to prefer mainly tasks and a femish man prefers womonly tasks. Importantly, the Yen Sha do not attach stigma to a Mascish or Femish person.

Young Yen Sha are encouraged to explore thier identiy and sexuality as they become a Floo and Fiel. Many stories are told about the excesses of the Yen Sha youth. Even outside of the relam, the Yen Sha have a repuation of being sex crazed savages. While a untrue sterotype, the Yen Sha do have a very casual relationship with exploring ones sexual identity. In the teenage days it is expected that the youth do lots of exploring, and into adulthood sexual relationships form and disolve as the intrests of the adults waxes and wanes. One reason for this casual relationship is that the Blood Berry grows naturally in the Noshar Desert. The berry allows women easy access to an aborticant. Thus the Yen Sha can easily control the size of the Rish and can determine when it is appropriate for it to grow. Thus unplanned pregnacies are almost unheard of.
Parent ethnicities
Related Locations 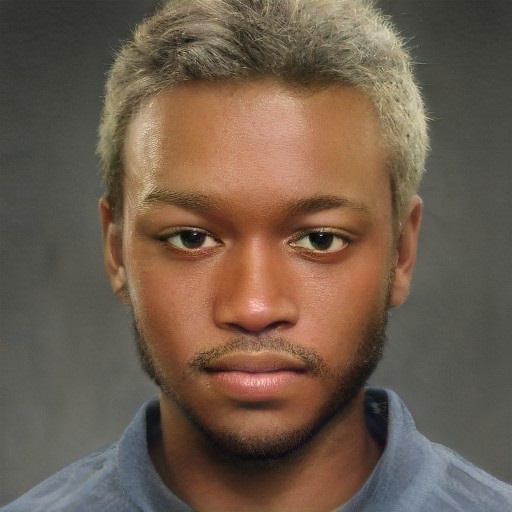 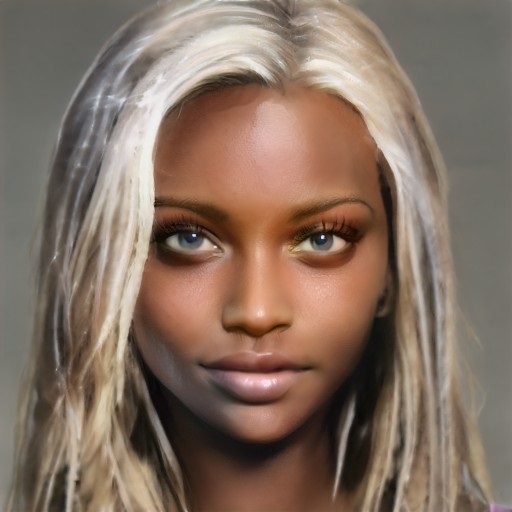 
© 2022. Unless otherwise stated, the work on this page is licensed under a CC BY NC SA 4.0 license.
Picture frame Image by: Eric Wüstenhagen (CC BY-SA 2.0) Background image by: H.Adam
Cover image: Yen Sha Fields by eva-elijas