The Tern Shar are a group of nomadic people who live deep in the north eastern part of the Noshar Desert. Over the days they have been pushed deeper into the desert, first by the Tern Bas and thier adoption of Gran Saminism, then by the United Delfic States as the Tern Shar attempted to claim more fertile land closer to the Tresbort Lakes. Now they live a deep in the desert eeking out an existance and practicing the old Shar Granic Faiths.   In deep in the Noshar Desert the noon time rains come for shorter periods of time allowing the sun dry out the land more. Most of the rivers quickly dry up after the rains pass. Thus the landscape is arid and very dry. This ecourages the Tern Shar to keep moving with their Ghat to follow the noontime rains. Additionaly, they keep smaller herds of Ghat becuase they are not welcome on the Plains of Tern. Many Tern Shar sell the the @ghat for grazing rights to the Yen Sha farmers who use the flood waters to irrigate thier feilds.

While the Tern shar are deep in the Noshar Desert and far away from the heavily populated centers of Didome. They are widely know for thier Ghat wool which they sell to Yen Sha farmers. This wool is renouned for its ability to change shape due to temperture and thus is highly shought after in all of Didome.

The Tern shar are a very nomadic people, and they trace thier cultural practices back to the Tern Tribes. Specifically, they have built thier culture around following the domesticated Ghat as they make thier day and night migration. 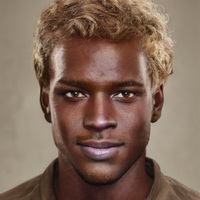 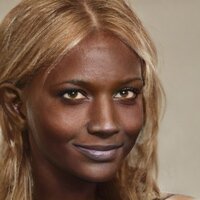 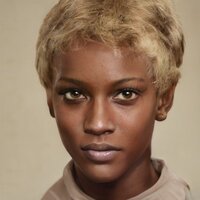 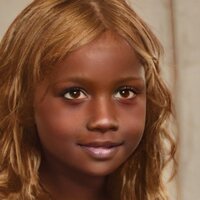 Answering: "an ethnicity surviving in an inhospitable region"
Visit moose2181's Competition Page Check all other answers to this prompt Competition Homepage