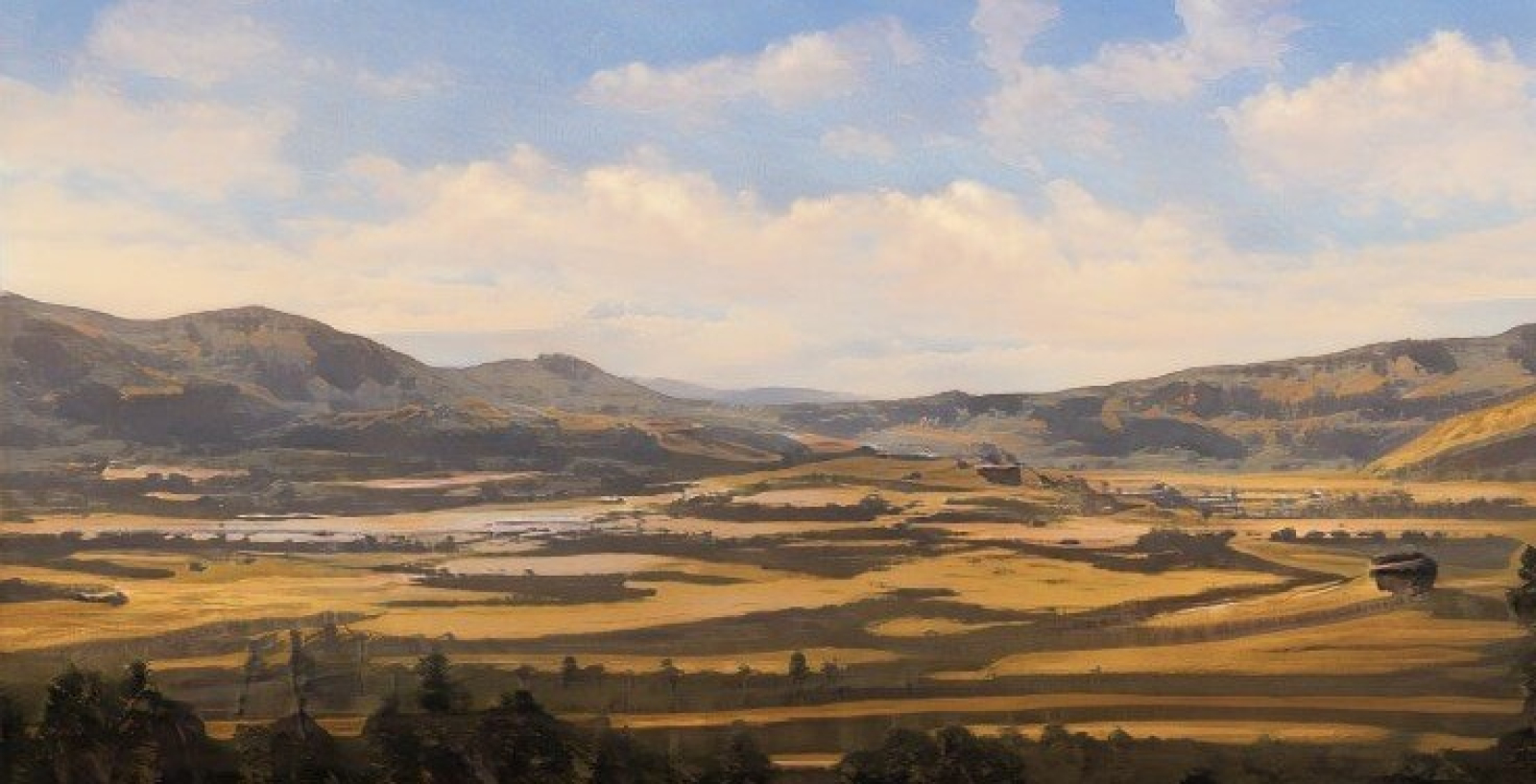 
The people of Marrish arrived on the Island around 2543 during The flight of the Marites The flight of the Marites [/history]  . They were a classic Nill Yeni people and followed the early form of Barsaminism. They fled before Darmsel Darmin reformed the religion and the society. Thus for hundreds of days they lived a isolated existence. Practicing many of the Nill Yeni customs.   The discovery of Menthum as a natural birth control in 2900. Allowed the Marrish people to more closely regulate their family size. Thus allow the Marrish to have an even more casual attitude towards sexual relationship then most of Didome.   However, the domestication of the bread wisp, drastically altered their society again. By domesticating the Bread Wisp agricultural production became much less labor intensive. The marrish simply had to encourage plant species the Wisps liked and maintain their enclosures. This allowed a significantly larger fraction of the population to pursue other activities, and with the surplus of food and the natural birth control keeping the population in check. Marrish developed a society that prized the pursuit of arts and culture.   Thier bizarre diet, casual attitude towards relationship, the Marrish people preference for still living in families of 150 people, along with their leisurely pursuit of art and culture, and isolation caused many other cultures of Didome to see them as a strange exotic culture.
Parent ethnicities
Related Locations