Note: this article is a work in progress.
"Have you ever been to Perelline?"
"I've been once and I didn't like it. That strange castle. And I think I saw a dragon."
"A dragon? You were drunk that day, right?"
"Yeah, I guess I were. I mean, when am I not?"
Perrelline is the most northern city of the Farenian Empire. Lady Aurora of Perelline rules the city with an iron fist, residing in Perelline Castle, a bulky castle in the center of the city. The airships of the Royal Airship Company of Farenia connect the city to the other major cities of the Farenian Empire and the Technocracy of Magramine. 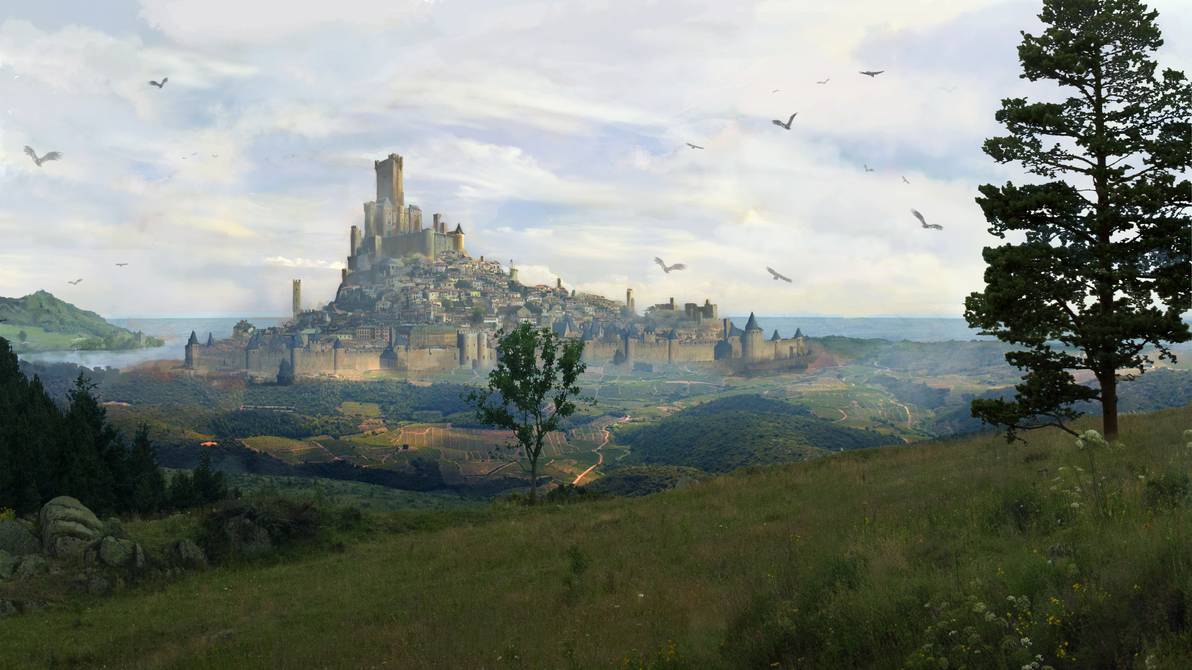 Click here for copyrights and used content / licenses / commissions / OGL   Content Usage: Do not copy! You are allowed to use my world's content while playing with your group,
you are not allowed to copy it and include it in your own products except when explicitely allowed by written permission from me.
Article template
Settlement
World
Alana
Author
Tillerz
Publication Date
3 Apr, 2020
Creation Date
19 Dec, 2019
Last Update Date
14 Mar, 2020
Visibility
Public
Views
363
Favorites
Comments
0
Work In Progress