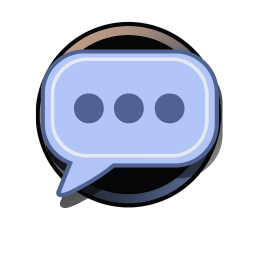 "The Combobulator goes here, and the Fragmentation Eliminator goes there."   "No, this was yesterday, today we don't need either of these, we replaced them with a Self-calibrating Influx-Divider."   "Ohooo!"
The headquarter of "Cold Gnomes Spring Laboratory of Infinite Thoughts" is located at the top of the mountain Edgecliff and it looks like the summit has been cut off clean, as you can see it lying a bit further down the mountain wall. A large antenna-like towers over the flat roof, a faint purple line of energy goes off from it to the northeast. 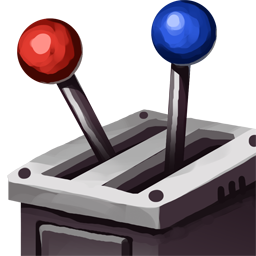 Large double-leaf doors open in three directions, one to the path leading down the mountainside, two open up to observation platforms. The whole laboratory is filled with bustling gnomes, improving existing machines, replacing outdated technology or sitting together to share newfound knowledge. They will ignore most intruders as long as their work doesn't get disturbed.

The staff of the laboratory has no official ranks. The scientists with the most advanced knowledge usually lead new projects, only to get replaced by a leader of the next generation. It's unclear if the founders of the organization are still a part of the laboratory, as every five gnomes look pretty much the same. 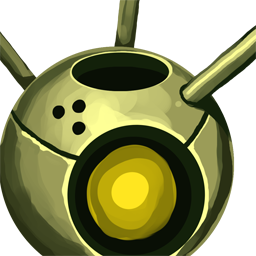 Everything started with a small group of five gnomes, all eager to become the greatest researchers of their time. When their experiments got too questionable even for the Gnome Workshop, they founded their own organization and relocated their laboratory to a place far away from any larger settlement. They literally "moved" it to Edgecliff, a mountain at the northeastern coast of Boresia. It was quite a surprise for the Gnome Workshop egg supplier when the ground suddenly gave away, and his cart dropped into the big round hole where the laboratory had vanished. What followed was a big explosion caused by unstable material stored in a nearby room that also collapsed, instantly creating a scrambled egg of a size Bridgeport had not seen to this day. Note: it is still unknown to the members of the Gnome Workshop how the lab got moved out of its underground location. 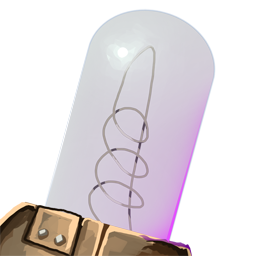 The gnomes started experimenting, and after some time, they concluded that they do not have enough time to finish everything they have on their ever-growing agenda. They put their heads together, brainstormed, planned, experimented and finally build a solution for their main problem. They built a machine to clone themselves and send those young copies back in time. This way the clones could start to construct the lab further back in the past and improve the state of their scientific knowledge earlier. The founding date of the laboratory has been pushed back 200 years by now.   The enormous power required for their machinery is syphoned from the "thing" called Mystery Island in the northeast of the lab. The gnomes have no idea what this is, but they have found out that it radiates power they can tap. 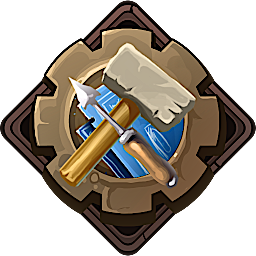 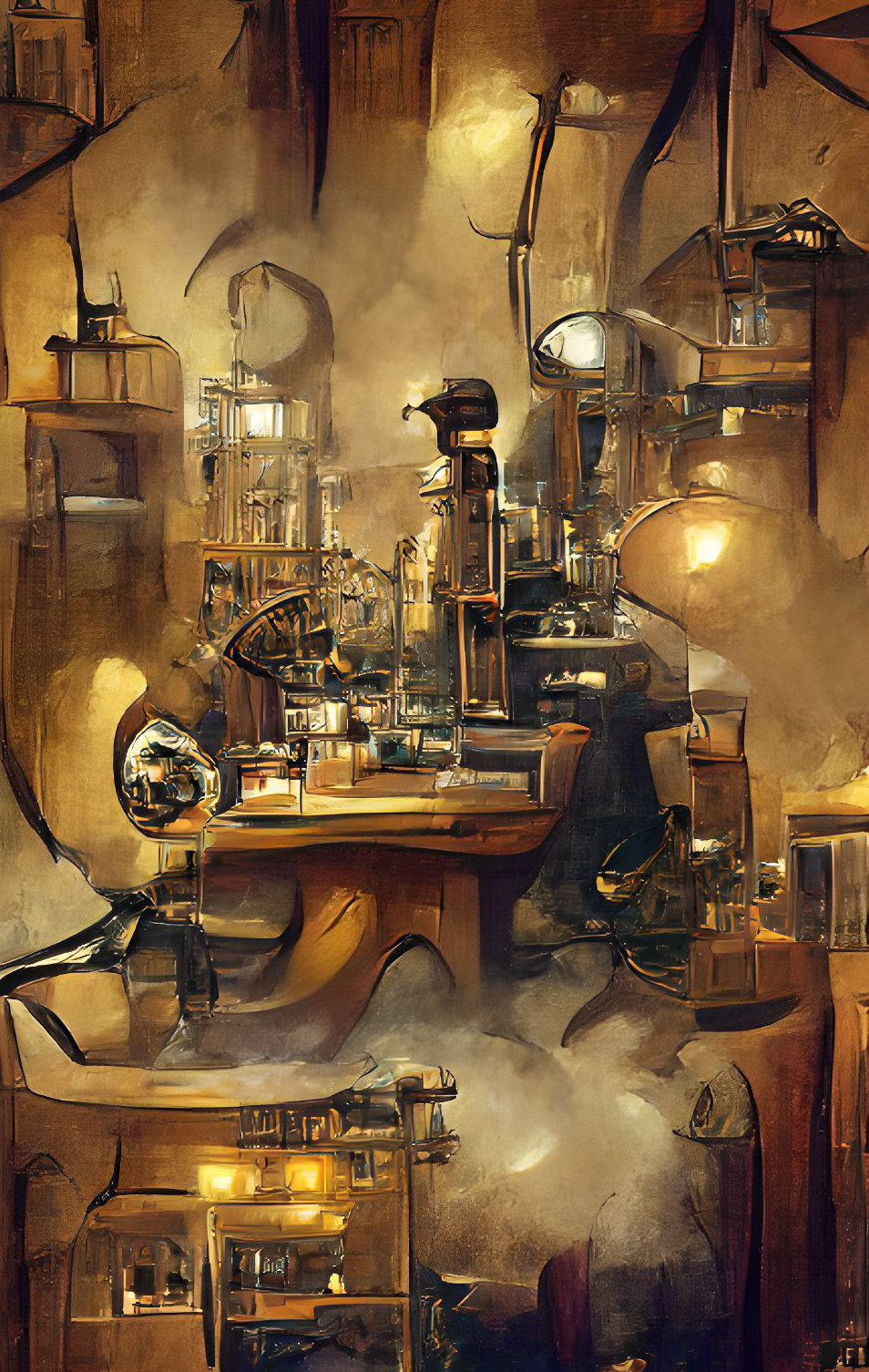 Click here for copyrights and used content / licenses / commissions / OGL   Content Usage: Do not copy! You are allowed to use my world's content while playing with your group,
you are not allowed to copy it and include it in your own products except when explicitely allowed by written permission from me.
Article template
Organization
World
Alana
Category
Organization (other) in Organizations
Author
Tillerz
Publication Date
26 Jul, 2021
Creation Date
20 Jul, 2021
Last Update Date
13 Jan, 2022
Visibility
Public
Views
238
Favorites
15
Comments
5
Tags
sc2021 organization

This is absolutely amazing! The giant scrambled egg had me laughing and their ultimate solution to clone themselves and go back in time was genius. Fantastic work!

Your gnomes and mine need to get together some day. On second thought, the multiverse may not survive that!

Cross-referencing stuff between worlds is possible. :D I have two articles in my queue that are a hook for some dudes in someone else's world. :D

Cloning *and* time travel! They really managed to find the solution to overfilled schedules and to-do-list...

I just love your lunatic gnomes! Feel free to share any related links with me anytime! (The scrambled egg was a wonderful touch!) 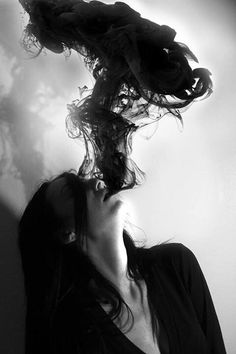 I love your little gnomes! And could I eat the scrambled egg?