The branch of the archives located in the capital. As the best in the country, we collect a lot of confidential information about the gods' dealings with the royal family and the government, and advise the king, nobles, high priests and lesser archivists.

Something went wrong. Try reconnecting to see your NaNoWriMo Stats.!

1) The Empire of the Covenant: Set in a huge federal empire ruled by powerful mages linked to the ancestral magic of their Lands. One Fantasy Romance short story written.
2) The Magical University of Lille: Alternate 1850s France. Set in a university with lecturer characters.
3) Portal to Sérannie: Portal Fantasy, going from France to a secondary world influenced by Roman culture and that is on the brink of a civil revolution.
4) The Engineering Corps: Science Fantasy, Alternate 1845 France. Focus on the engineering corps of the French army during the French revolutionary wars.
5) Rome and the Sasanians: Alternative 340s Roman Empire.
6) Divine Tyranny: Set in world where gods are all-powerful, walk among mortals, and mess up with their lives.
7) Soul Jars: Merchants-Mages steal the soul jars of the ancient Mages-Kings from their mausoleum and use their souls to power artificial bodies that are enslaved to their will.
8) Dark Lord Seduction Plan: in a world where Light & Dark magic and political parties are on the break of war, set on the the Dark side.
9) Challenges of Magical University Life: slice-of-life in a magical university.
10) Victorian Evil Scientists: 19th century Europe, evil scientists work fun experiments in the service of a Dark Lord.
11) Magical Maths: magic is practice through complex maths, making mathematician extremely prestigious. Also deals with disability and discrimination.
12) The City of the Hundred Fiefs: each fief of the city is controlled by one powerful mage, and all are at war against each other. To thrive in limited areas peaople have built upwards.
13) Metas: for WA events and list of challenge articles. 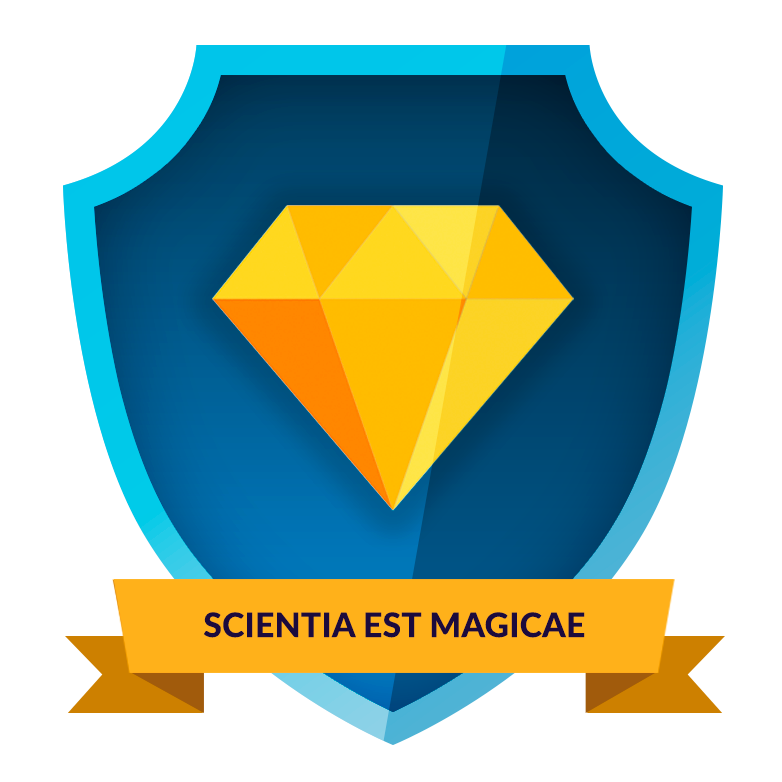 Using same symptoms, each shall write their own conditions... How much will they differ?

My pledge for this year's WorldEmber event. WorldEmber is a December event hosted yearly by WorldAnvil which challenges us to write 10k words of worldbuilding!

A collection of articles written for WorldEmber 2022.

Grasping perils from the sky, these rare predators are believed to come down from the very stars to hunt.