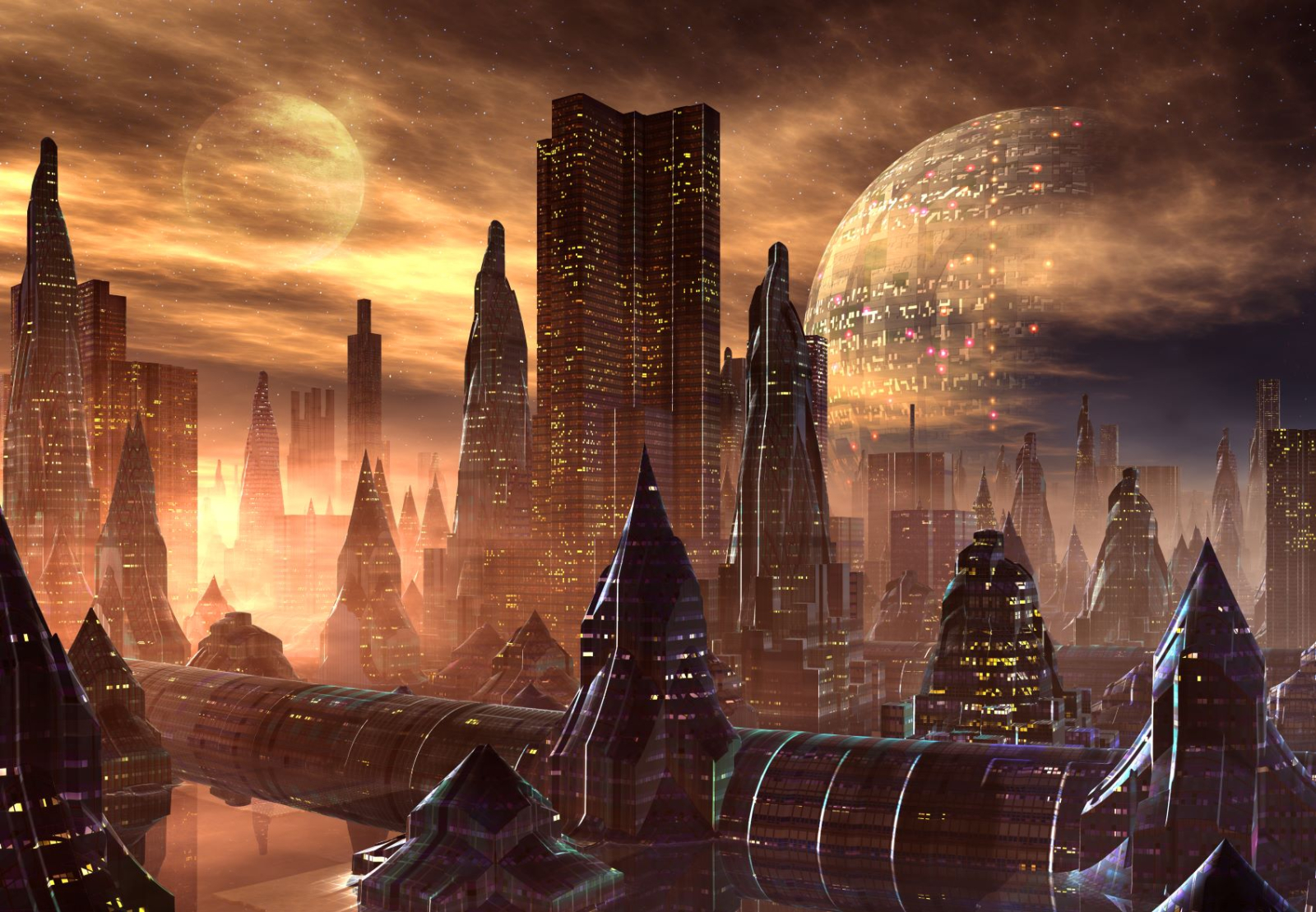 The City of the Hundred Fiefs

Amélie I. S. Debruyne
Romantic High Fantasy novel sets in a secondary world where a city full of towers is divided into a hundred fiefs over which powerful lords and ladies rule.   A young lady has to defend the patch of an enormous metropolis that is under her control while she struggles to improve the life of the inhabitants of her towers. A powerful lord attempting to reunite the whole city under one single rule threatens her independence and her life, especially when he swallows her previous neighbour and she becomes his next target...   State: Worldbuilding started.

Introduction to the city of the hundred fiefs

Explore a magic-filled metropolis where lords and ladies are all powerful and fight fiercely for every patch of lands and witness the consequences for the people living under them. 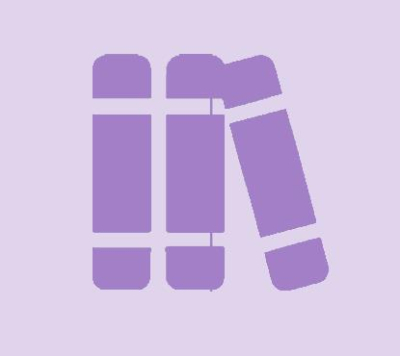 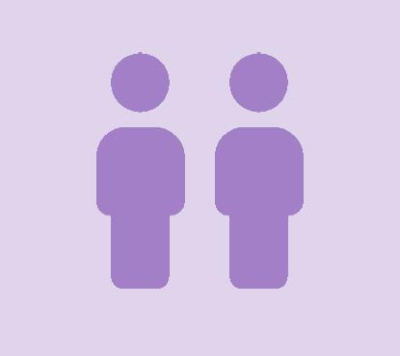 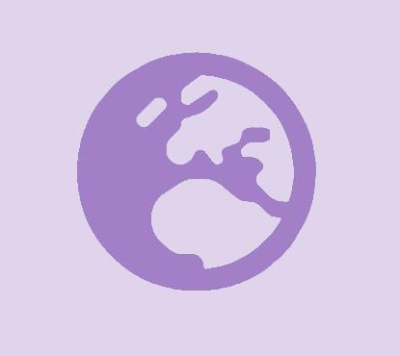 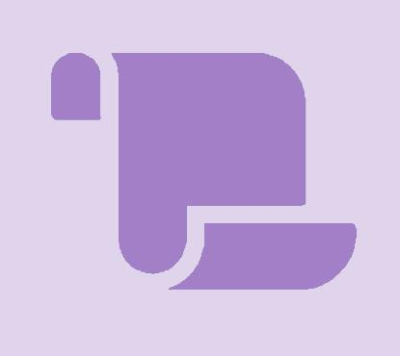 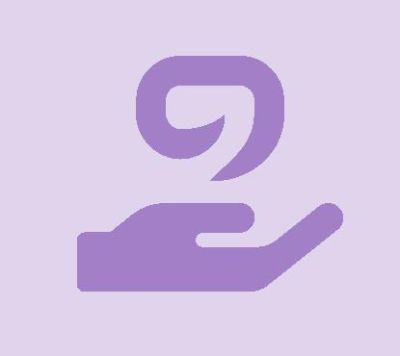 The Ruins of the Ancient city of Elante

The City of the Hundreds Fiefs has been built directly on top of the ruins of the ancient Elante, and finding any remains is sure to make famous any who survive the event long enough.

The City of the Hundred Fiefs

A federal city-state divided into a hundred of areas ruled by their own all-powerful lords and ladies. With how limited space is, people have to built upwards and fight fiercely for resources.

Magic made manifest. And hungry. So very hungry for even more life and magic.

The City of the Hundred Fiefs Discussion Boards

The City of the Hundred Fiefs has 2 Followers