Cassandra Sojourn
Some centuries ago, humans fled a broken Earth. They soon discovered their new world was full of spirits taken from religious pages and oral traditions of their ancestors before.

Those centuries ago, when humans settled on the planet named Phasmatum, they were not alone. Alien species were among them. And it was good. At least for the first few years as the two species traded and exchanged and celebrated their differences. But cultural mistranslations escalated some to war. 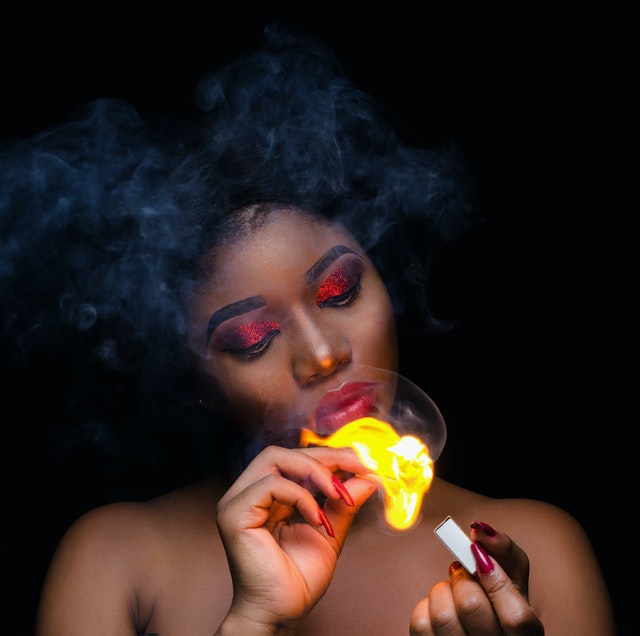 Centuries ago, all these things happened. And now we are at today. A new generation of humans are shaping Phasmatum. A generation who speaks of Earth as ancient legend. This is the now: wind and solar technologies are the norm, people step outside to pick produce for dinner, and a worldwide governmental entity keeps each country in check.

No world is truly all-bright.


There are those who question if all is good. Does one organization hold too much power: where are countries' agency? Or is it better to keep the power structure as created? After all, ancestors have proven before that they cannot be trusted to regulate themselves. With a world that celebrates humankind, have we denigrated other species? Should we build a society that puts humans first or one that recognizes the shared humanity that resides in all intelligent lifeforms?


Join our heroes as they challenge norms, fight against those who seek to destroy the good, and celebrate the past as they continue to create a brighter future. 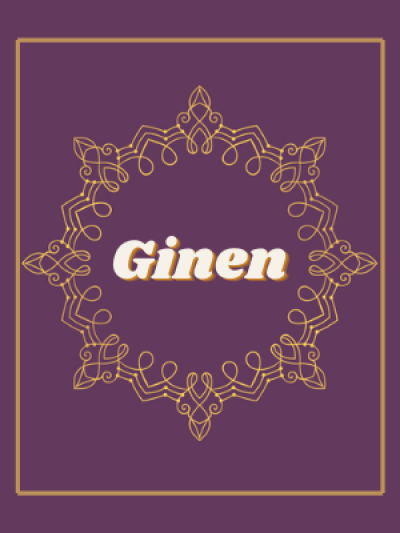 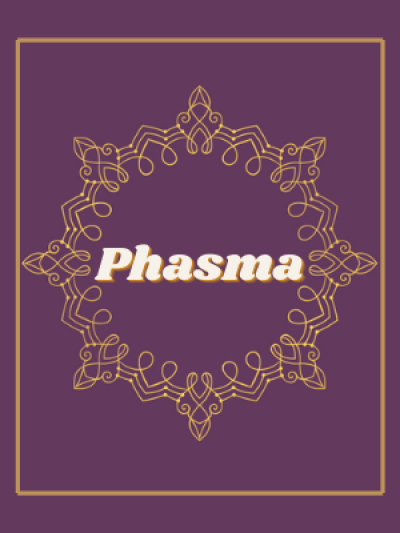 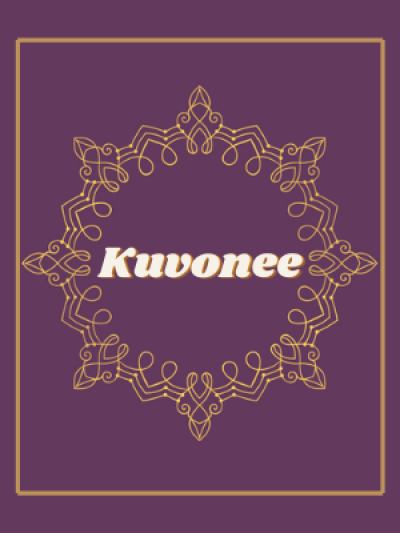