Gate of the Ancestors

Calika, day 34 - Leaving the village in a rush, we fled into the dry hills of Calika. Everything there is covered with thorny brushwood carrying small yellow berries. In the next clearing, we stitched our blouse, cleaned it a bit and hang it up to dry. But a horde of apes had nothing better to do than stealing it and jumping from tree to tree with it and making lots of clamours.
We ran after them and almost got the blouse back, when we suddenly tripped over a loopy root and rolled down the hillside, only to end up waist-deep in a puddle of mud. Strangely the apes were keeping distance. Then we discovered this strange object: a large black arc sticking out from the dirt.
In the hills of Calika, you can find one of the many strange structures from Alana's past. The arc made of a black, cold and very smooth material has a diameter of 12 feet, with 5 feet of it still sticking out of the mud. At three points of the visible part, the arc has almost foot-wide sleeves around the outer edge, with a square, flat surface at front and back. Hundreds of small nozzles arranged in five rows cover the inside of the large ring.
When Geertruud sent the pages describing the gate, Margo informed her colleagues at the Gnome Workshop about the discovery, showing them the detailed drawing of the visible part of the gate. The gnomes did some research and then built and packed up the required equipment and sailed over to Calika. They named their team GEF: Gnomish Expeditionary Force. Sadly due to some misunderstanding at Charakur harbour customs, their whole baggage was moved into the customs storehouse and the gnomes put under arrest.

Each of the six sleeves of the gate can be opened by touching front and back and then push it to the backside. Almost the whole square part will move out and give access to a small compartment that can take a power cell. When all six compartments are filled with loaded power cells, an inch wide green line will start glowing all around the gate. When the gate is receiving, the line will glow blue, if the gate is deactivated or does not have enough power, the line will glow red.

In its working state, the gate is connected to a huge network of exits everywhere. You can travel to a different location under the following conditions:     If a token crosses through the gate, its destination is set until a token with a new destination enters.

Quest series: It's just a jump to the left... 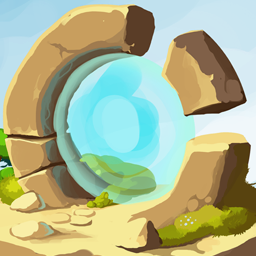 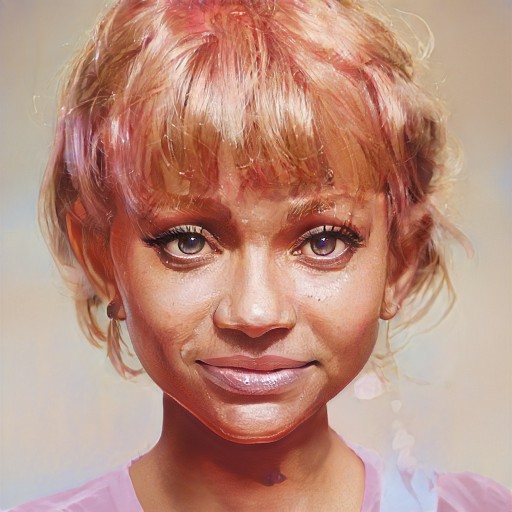 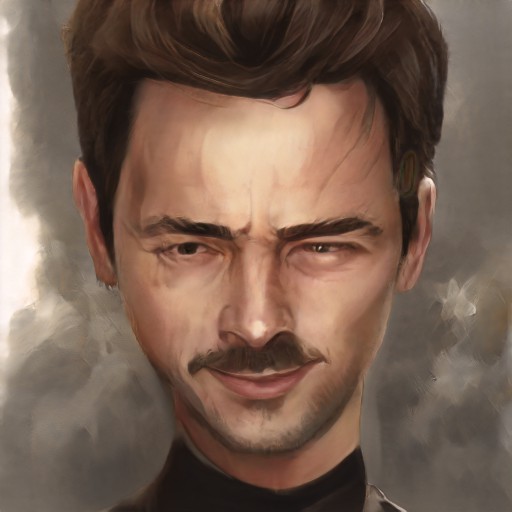 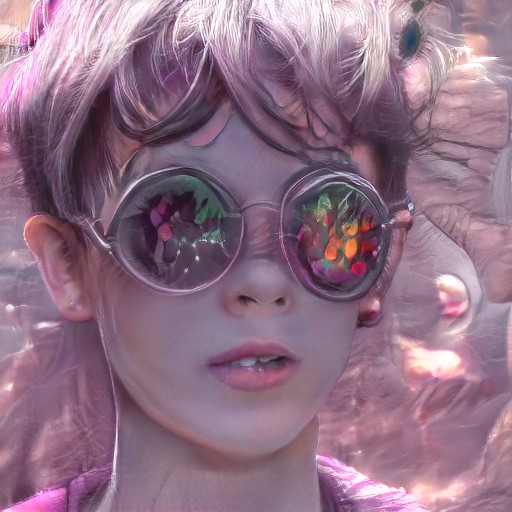 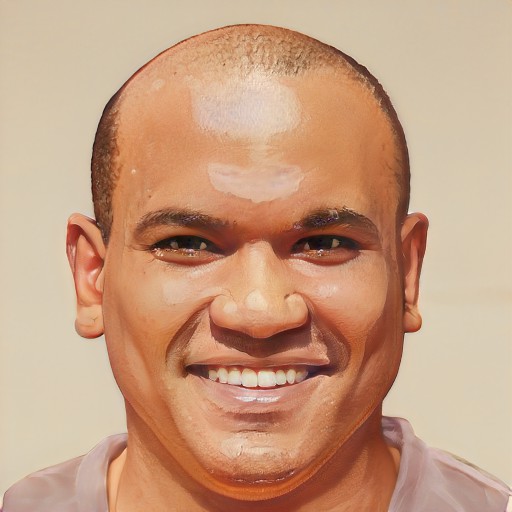 Competition Homepage
In response to the prompt Describe a ruined structure that nature has reclaimed. What was its original purpose?

Click here for copyrights and used content / licenses / commissions / OGL   Content Usage: Do not copy! You are allowed to use my world's content while playing with your group,
you are not allowed to copy it and include it in your own products except when explicitely allowed by written permission from me.
Article template
Building / Landmark
World
Alana
Author
Tillerz
Publication Date
15 Dec, 2020
Creation Date
15 Dec, 2020
Last Update Date
1 May, 2021
Visibility
Public
Views
358
Favorites
20
Comments
2
Tags
we2020 calika geertruud gate abandoned relict

This article is so pretty, Tillerz! I feel sorry for the poor gnomes who got arrested - I'm glad that one of the plot hooks is to get them out! <3   This gate is really intriguing. I'm curious who made it. :D