Work in progress!
Slightly NSFW!
Phurr is the capital of the catfolk, a species of feline humanoids who have made their home close to a large lake in Trendelika. This city has been around for centuries and is one of the oldest cities in the region.   The city itself sits atop three hills, which form its outer walls, with each hill having an entrance gate that leads into the inner city. The streets inside Phurr are lined by tall buildings constructed from stone and wood, giving it an old-world feel while still possessing modern amenities such as running water. Inside these walls lies a bustling town filled with merchants selling goods from all over Trendelika, as well as street food vendors cooking up delicious meals every day. Phurr by Tillerz using MidJourney
The most important part of this town, however, is Lake Phurrian, which lies just outside its gates. This calm body of water is home to many animals that eat the plants and animals that live in its depths. It is also a place where people can swim or fish during the hot summer months when temperatures are much higher here than they are elsewhere in Trendelika.

The catfolk of Phurr are a secretive people, and many of their secrets remain hidden from outsiders. One such secret is the source of the lake that lies close to the city. Most people think it is fed by underground rivers, but few know that it is actually filled by an old magical artefact made by powerful wizards hundreds of years ago.   Phurr's thriving black-market trading network is another closely guarded secret. Phurr has become a hub for illegal goods ranging from exotic spices to rare antiquities smuggled into Trendelika from across the continent and beyond. The catfolk use their natural agility and guile to stay ahead of authorities while still maintaining this lucrative trade route – something only they know how to do properly.   There is also talk among some circles about an ancient temple deep within the forest near Phurr that houses what some believe may be powerful artefacts or even relics left behind by more advanced civilizations long since forgotten. It remains unknown if these rumours are true or not, though adventurers have been known to sneak away into these forests on occasion in search of treasure.   It is also rumoured that there are secret passageways beneath Phurr's streets - pathways leading deep into unknown catacombs and dungeons filled with ancient artefacts and treasures from ages past. What lies within these passages remains a mystery, as no one knows exactly where they lead or what dangers may await anyone brave enough to take up an exploration mission.   Some say that if you listen carefully at night, you can hear strange noises emanating from below; others claim to have seen mysterious creatures lurking in the shadows of alleyways late at night when fog blankets the area like a thick blanket. Aside from rumours of monsters and magical users living beneath Phurr, it has become well-known among locals for being an excellent place for smuggling goods due to its relative remoteness from government control, making it ideal for criminals looking for easy access into various parts of the continent without detection or interference from authorities. Don't blink or you miss it. An event in the city of cats.

Click here for copyrights and used content / licenses / commissions / OGL   Content Usage: Do not copy! You are allowed to use my world's content while playing with your group,
but you are not allowed to copy it and include it in your own products.
Cover image: Phurr by Tillerz using MidJourney
Article template
Settlement
World
Alana
Author
Tillerz
Publication Date
31 Dec, 2022
Creation Date
31 Dec, 2022
Last Update Date
21 Jan, 2023
Visibility
Public
Views
89
Favorites
11
Comments
3
Tags
we2022 settlement featured catfolk trendelika location

I absolutely love the name Phurr for the catfolk race. I can't wait to read about the catfolk.

The city is named Phurr, the species actually is named Grimalkin. :D

Hm, but now where you say it... I could name them Phurr too. the Phurr from Phurr near ne the lake Phurrian...

A lot of interesting lore. I can almost imagine walking amongst the bustling market stalls. 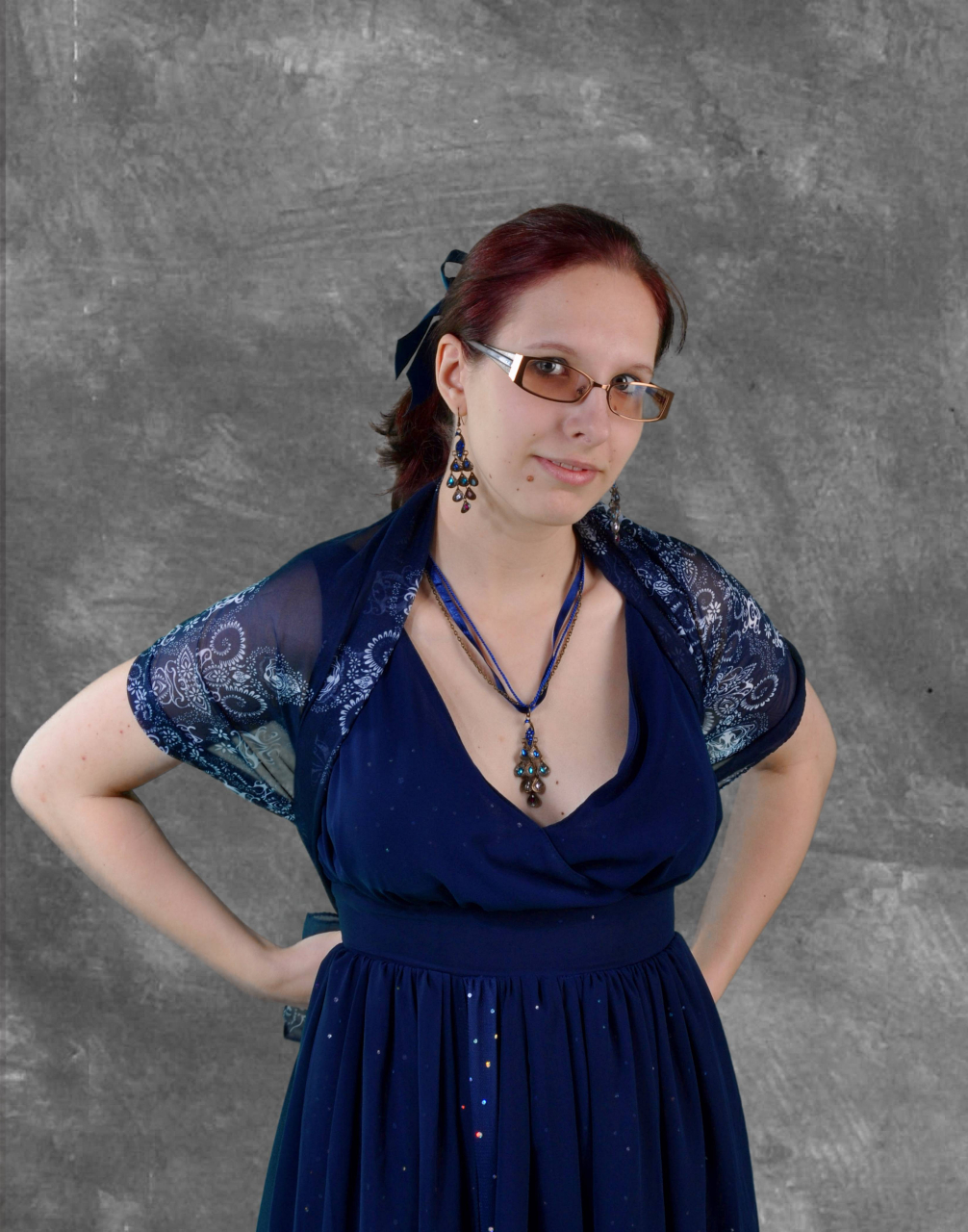 It's beautiful (layout) and magnificent (writing). I never read such a carefully developed settlement description in WA before! I learned a lot from you today. Thank You so much!