The Seven is an organization of mages based in the Sunless City of Limbo. Named for its seven central members, the collective mages under its banner come from a variety of worlds and situations. With nothing less than the lofty goal of keeping reality safe, their strong bureaucracy has weathered conflicts for centuries.

The Seven’s membership spans the known multiverse, with mages representing the peoples of Renath, Dreandril, Earth, Orkanis, and Endaman. This is because the central imperative of the organization - known as its Central Pivot - is the protection of our universe from the demons who live just outside of its boundaries. No other function provided by the Seven is more important; no expense is too great if the universe is at stake.   A variety of other goals are also pursued by the Seven, including:

The Seven are ruled by its titular seven members known as the Keepers. Each responsible for a priceless relic known as Cubes, they make the major decisions of the organization - this is known as the Council of the Keepers. They are also its public face, with each having great social and political influence within the organization.   Each member of the Seven take a particular interest in the organization’s goals, and senior bureaucrats fill in the gaps in their collective portfolio. For example, none of the current members of the Seven is from Endaman, so an Endaman Representative handles business related to that world. This ensures that everyone is included in the bureaucratic process and that all crucial areas are covered. These officials are appointed by the Seven on recommendation by other members of the organization.   Simply due to the size of the community, the Seven regularly delegate non-essential or routine tasks to other bureaucrats. These are the paperwork people; they draft letters and prepare requisitions of men and materials; they judge disputes among members; and they do all the menial work of keeping the Seven running smoothly. While they may not be heroes or particularly noteworthy individuals, they are necessary for everything to continue as it has for the centuries to come.

The Seven’s various sub-organizations are important auxiliaries that help it accomplish the Central Pivot: All of these organizations are maintained through a large bureaucratic system centred in Limbo and presided over indirectly by the Seven themselves. 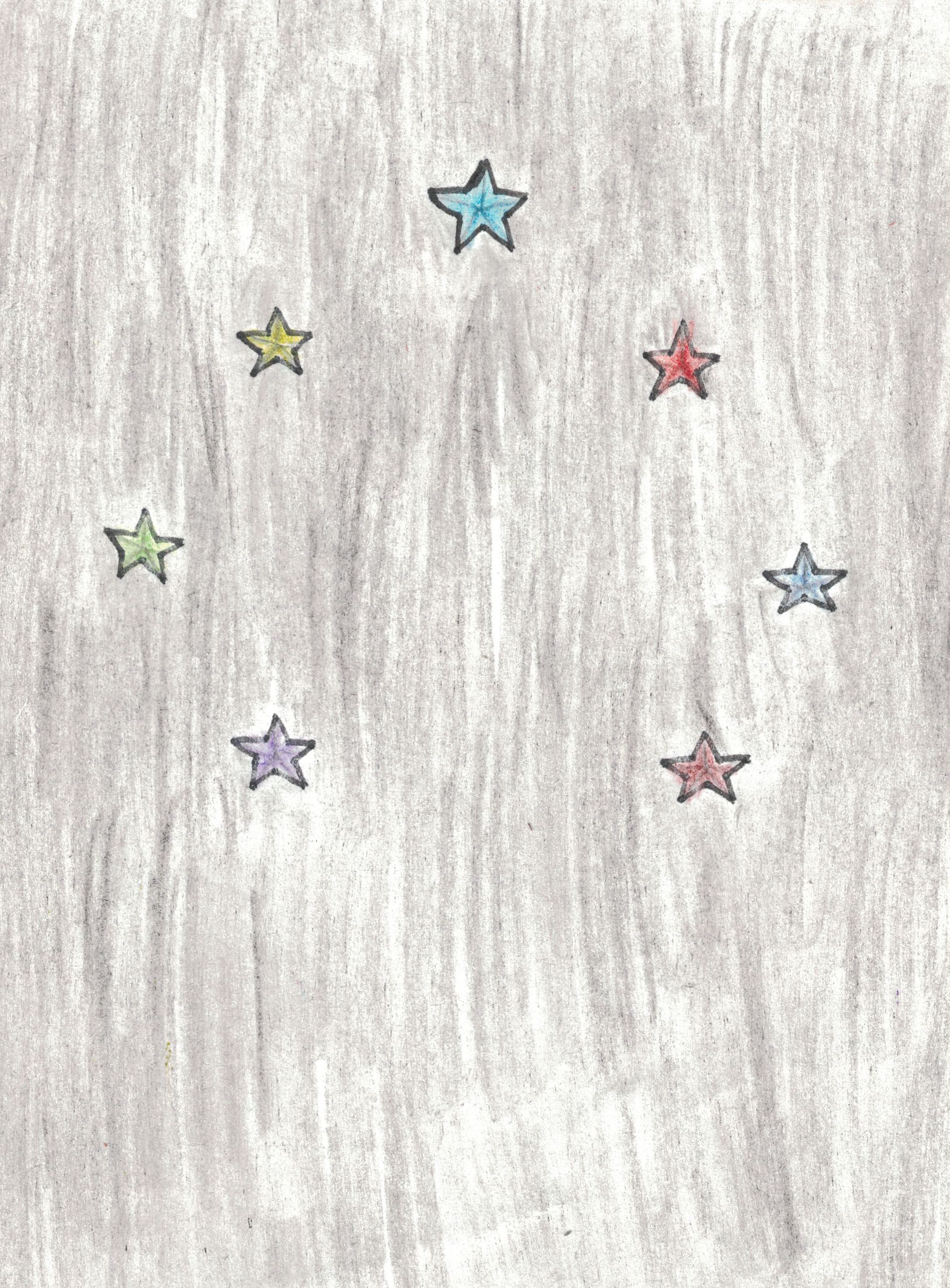 The flag of the Seven is deceptively simplistic. It depicts seven stars arranged in an arc, with each star a different colour. This simultaneously represents the different Cubes that the Seven wield, as well as the variety of mages and backgrounds that make up the organization.

Any mage can join the Seven at any time. There is no fee nor required test (beyond the Gauntlet), but a member is expected to uphold the institutions of the Seven, as well as the spirit of the Central Pivot.   Members are also classified into Masters and Apprentices according to their knowledge of magic and the completion of the Gauntlet. Masters are the only people qualified enough to have Apprentices, and there are a variety of subcategories of Master.   If a member has committed a crime heinous enough, their membership may be revoked, banning them from returning to Limbo as long as they live. This is only exercised in the rarest of cases, as a mage outside of the Seven with deep knowledge of its inner workings might be incredibly damaging.

Articles under The Seven

Keeper of the Cube

Council of the Keepers

The highest ranks of the Seven meet on this council to decide the fate of the multiverse.

Semi-sentient cubes of magical energy, the Cubes are the artifacts at the heart of the Seven.

Due to the lack of a Keeper from Endaman, the Seven have appointed an expert to their advisors.

The people who run the various Departments that keep the Sunless City running smoothly.

Those who haven't completed the Gauntlet, they are more closely watched and have more restrictions than Masters.