My forces claimed that they entered into the tower, delving deep to its roots...All they saw at first was a large grey crystal, glowing slightly in the impenetrable dark under the earth. It was massive, towering nearly seventy feet and contained between a stalactite ceiling and a ring of polished stone. The ring was held up by long pillars that extended deep into the black hole in the ground that seemed to have no bottom.   That's when they saw the figure. It looked to be a robed humanoid with nothing visible beneath its clothes besides the faint outline of a mouth under its enormous hood. It simply stood there, slowly undulating as if it were made out of gas or smoke. It spoke of oblivion, of being born from the empty space between universes.   It named itself the Hundred-Fold Void, for the hundred souls it had consumed...   ~ Klaus Bergendorf in his personal diary, subsequently copied into a high-clearance document to Orkanisan emissaries.

Only the most high-ranking members of the Seven were supposed to know about the mission that Klaus Bergendorf sent to the forests of Nātor. Naturally, that means everyone knows the story, or at least a version of it.   The story goes that Klaus Bergendorf, foreseeing some future threat from the area, sent a group of unnamed mercenaries from the Sunless City to investigate the threat. Delving into the forests, they discovered a large tower of black unnatural stone, manned by a literal skeleton crew of half-dead creatures and people from the forest. While the group easily bested the creatures, they were less prepared for the strange figure in the large cavern underneath the tower.   This figure, or so it claimed, was a creature known as the Hundred-Fold Void. It was a being of pure Void, the Void from which the multiverse was created. It had slipped through the dimensional gap powered by the Void Crystal located in the centre of the cavern, but it did not get the chance to finish its tale, for a member of the group foolishly decided to kill it before it could do harm. Physical attacks only caused the monster to flicker like a plume of smoke, but an arrow struck the crystal behind it, causing it to buckle in a pained way. After a few moments, the crystal suffered a strong assault from the group, and it shattered, banishing the creature and destroying the tower.   Most are frankly angry at Bergendorf for sending out this mission without consulting the others of the Council of the Keepers, regardless of whether the report of the group was factual or not. Others want to know his reasoning for keeping some parts of the story a secret, such as the supposed follow-up that he did in person. All that is certain is that Bergendorf made no effort to conceal the Seven's renewed search for similar creatures that seemed to be connected to the fabric of the multiverse - or the unraveling thereof. 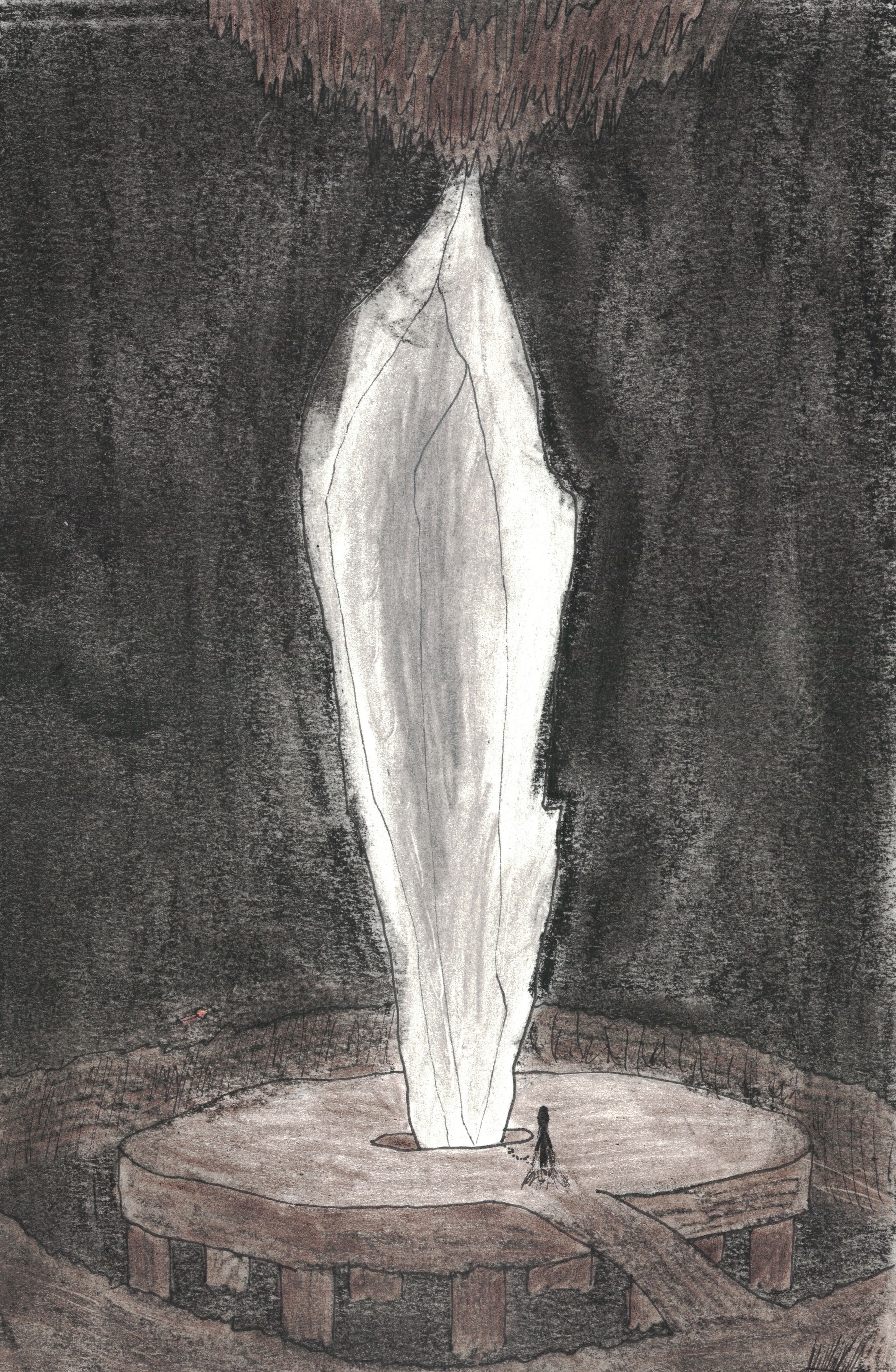 An artist's interpretation of the Void.
Date of First Recording
Sometime in early 2015
Date of Setting
May 2014
Related Locations
Related People
Related Organizations