Endaman Representative to the Council of the Seven Keepers

I would like to thank you for this position. I understand that many of you are unfamiliar with my role and its goals, and many of you would rather it was given to someone else. Be reassured that my mere existence in this office is already a step towards a more democratic Seven and a more careful consideration of the perspectives of all mages, not matter their origins.
— An address from Yantar Asarus upon taking up his post.

Yantar Asarus is the current Endaman Representative on the Council of the Keepers. A Hayim man with a dangerous and diplomatic history, his appointment to the position arrives during a crucial time for the Seven.

Yantar is a Hayim man of average height and weight. He wears his black hair in very loose, straight threads. The large scar that goes across his face is his most identifiable characteristic, beginning just shy of his hairline, missing his eyes, going deep across his nose, then ending on the edge of his jaw. Like many Hayim of his social standing, he wears at least a couple pieces of jewelry at any given time (often a pair of rings and a pair of earrings) and he has shaved off his eyebrows. Traditional clothing is also his clothing of choice, wearing the vibrant  green, orange and blue long-sleeved tunics made of soft Hayimic cotton.

Yantar's family are the famous Asaruim of Bindi, well known for their deep trade networks that stretch across the continent of Endaman. Needless to say that Yantar grew up in relative safety and comfort. He also underwent the Change at a very young age, meaning he, unlike many mages, does not recall a time when he didn't have access to magic.    It was on one of his many short travels with the trade caravans that his group veered too close to the edge of the Dark Forest of Endaman, and a group of bandits ambushed the group. Yantar was captured, and successfully delayed the bandits' killing of the remaining survivors by promising the brigands great wealth and land if they kept him alive. Instead, they were all executed when his father came with a large contingent of troops from the government in Bindi to get him back. In the struggle, Yantar got the large scar that now crosses his face and made the acquaintance of a few Seven mages who welcomed him into the organization.   After a few more years as a merchant, Yantar gave up on the mundane movement of goods and services and joined the Seven, making his way up in the hierarchy of the Department of Transport. He was about to be snatched up to be the Department's head when Klaus Bergendorf noticed him and brought him on to fill the recently-reinstated position of Endaman Representative, which he has filled from that day hence.

Yantar is always the diplomat, wanting to proactively prevent arguments before they even begin. Some have accused him of being a "people-pleaser", but wanting to prevent conflict and giving in to every demand are not the same thing. He also spends much of his time dealing with people who don't really respect the importance of his position, so he has a lot of practice dealing with difficult people. Beyond his natural skill in diplomacy, he is very well-spoken and spends much of his time working on speeches and presentations to various departments about the workings of the Council. 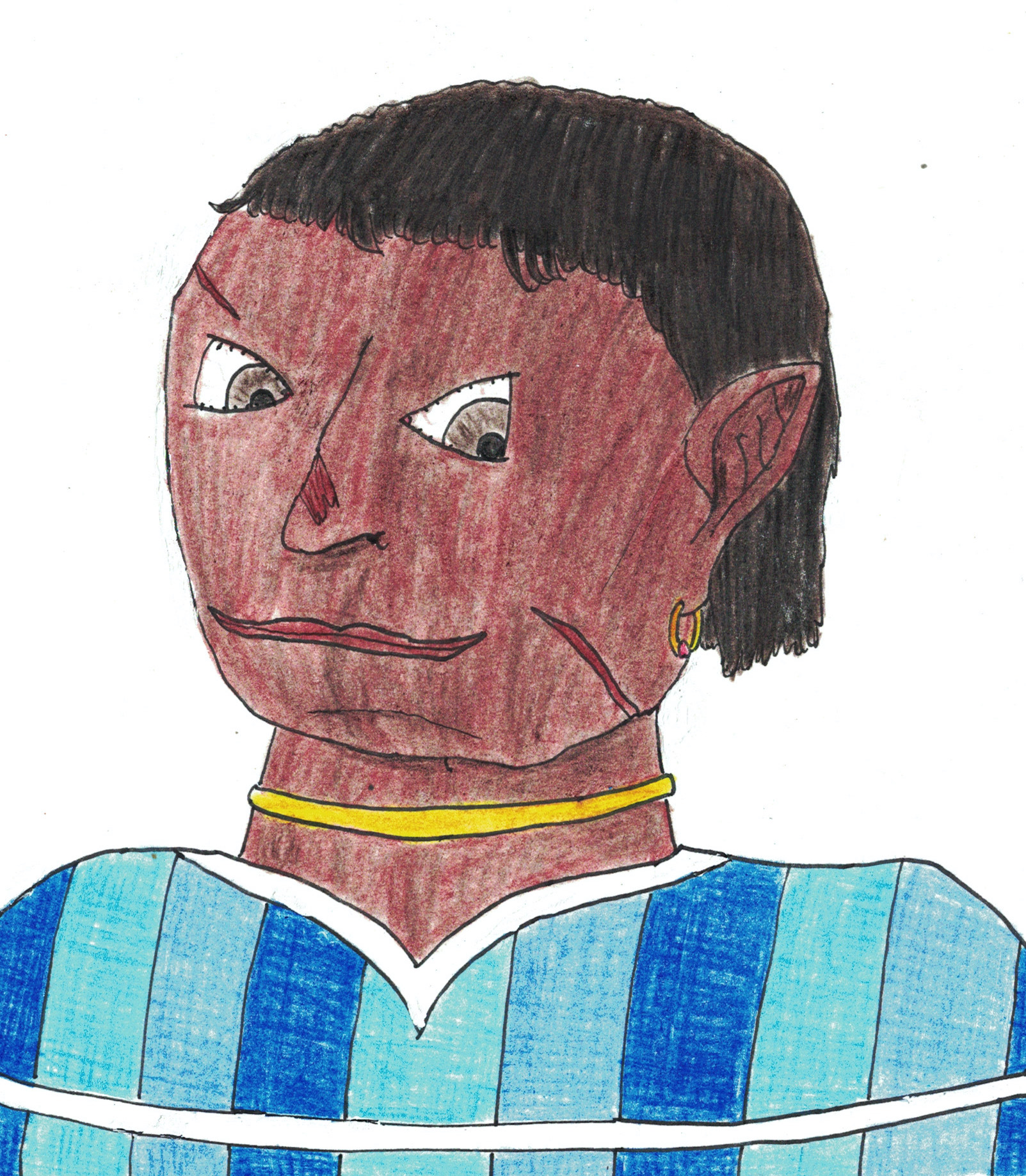 If you want to "represent the peoples of Endaman," you should really have a Gratic in the position. It's just simple maths; we - er, they outnumber the Hayim.
— A dissatisfied Limbo citizen