In this inaugural edition of what will become this city's first newspaper, we at the Multiverse Review would like to extend a thankful hand to the community for their support of objective journalism. Without your time, resources and support, this project would never have gotten off the ground.
— Andrew Gillespie on the first edition of the Multiverse Review

Once tabloid writer, now magical journalist, Andrew Gillespie is one of the biggest movers and shakers in the Sunless City of Limbo. Most of the important people in the city get their positions from finding their place in the byzantine hierarchy of the Seven and using it to fuel their dreams. Andrew is a surprise because he made his dream reality straight after moving to the city.

Andrew claims to have been in a small rock band back when he was a teenager, and it shows in his clothing choices and general appearance. He is rather thin, with long flowing hair and a very clean-shaven face and piercing expression. His clothing choices are a mixture of formal dress shirts, jeans, and some eclectic piece that stands out, like a very bright earring or an odd colour choice.

Andrew was born to a lower-class family in the southeast of England. He grew up fascinated with rock stars, celebrities and other people who've "made it big." Dreaming of becoming one of them, he quickly grew attached to various magazines and tabloids, desperate to find the next person who was going to become a star. It came as no surprise that he eventually began to work for them, too, trying to help them find the next big scoop.   It was while tracking down a celebrity who had gone into hiding when he first came across a group of Fire demons who were running a nightclub in the area. He nearly got killed when they realized he was there and was trying to find out about this star, and his encounter led to him going through the Change. The mental and physical stress of that time led to him leaving the life of a tabloid journalist, but he found a new profession as a mage.   He brought his incredibly large collection of magazines, tabloids and books with him to Limbo, which led to him working in the Bookbinder Group for a few months while he earned his keep in the city. Then he realized that there was so much happening in the multiverse and there was no one to report on it. He decided to take it on himself and with the help of a few assistants and reporters built up the media company that became the Multiverse Review.

Can you imagine anyone else running a newspaper in a dry wasteland? No? Okay, good! I was worried that someone else was coming for my job!
— A common joke Andrew Gillespie tells 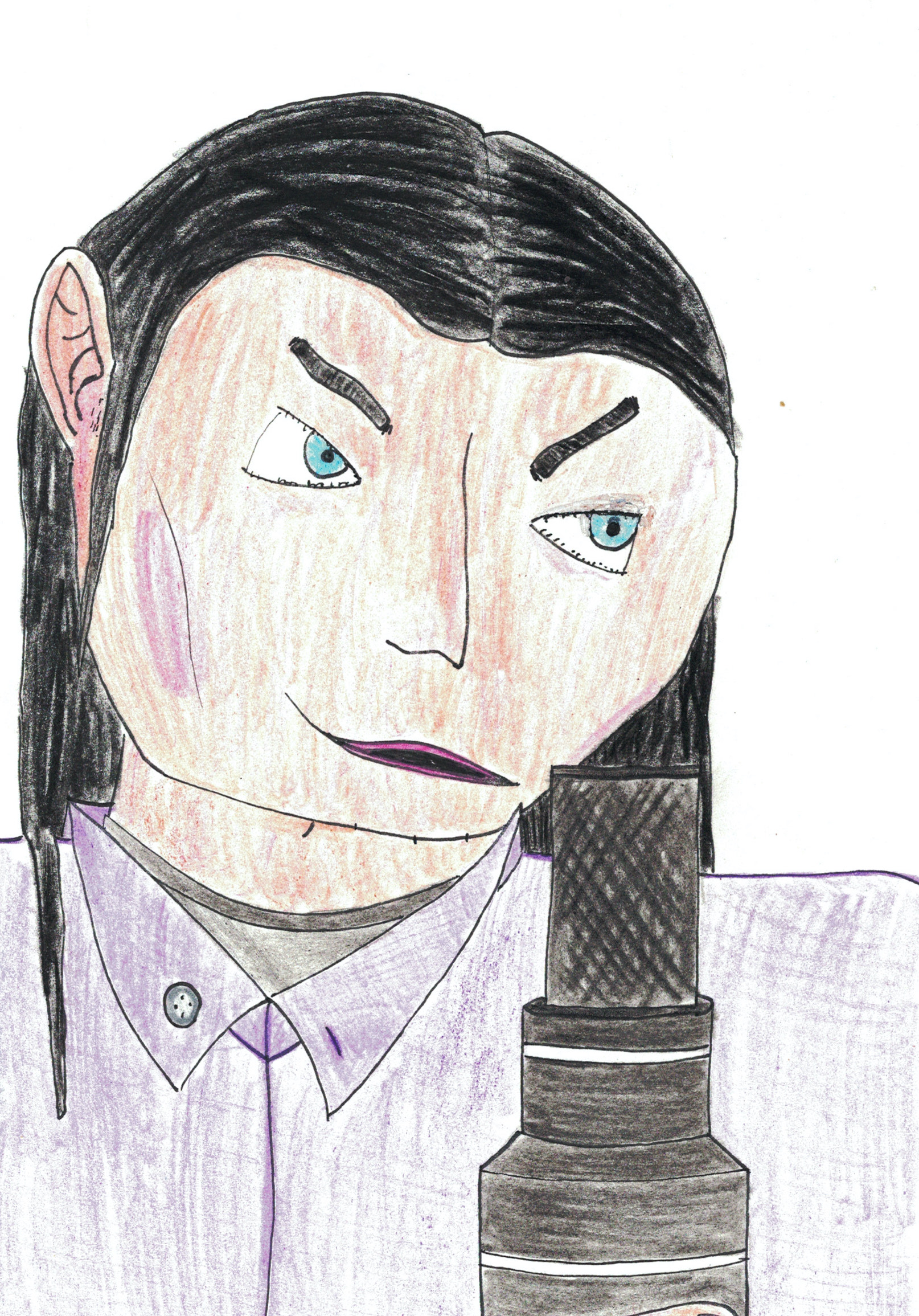