The end is nigh;
The darkness grows;
The sun ends its journey
As a battlefield gets its crows.

Bright is the sword;
All sharp, its sizes;
The shadows grow
As the bloodlust rises.

But we celebrate tonight;
We drink our cares away;
The daylight will rise
With the red of another day.

Dreandril is a world wracked by conflict and war. Ever since the Rising and the fall of the Zarkul Empire, the world has been broken up into a hodge-podge of hundreds of squabbling nations. Each one claws its way to the top of the pile by any means necessary, sometimes resorting to evil and backstabbing. Nations rise and fall in a constant cycle of bloodshed, so much so that there is a saying:   If you turn your back on the village, you may return to find it burning.   But there is still hope in the midst of all this carnage. Some of the nations have reached a point of stability, earning a begrudging and hard-fought respect from their neighbours. New magics and technologies are discovered all the time, radically improving the quality of life for many Dreandrilans. Adventurers wander the wastes and roads, looking for the opportunity to do some good in the world.   Some say that life is what you make of it. Nowhere is that more true than Dreandril.

Newcomers to the world of Dreandril will first be intimidated by the sheer size. Even the relatively large size of Earth is dwarfed by Dreandril, with the latter being five times its size. Dominated by the gigantic size of its three main supercontinents - Jorandar, Vesrae and Algonas - and its innumerable smaller continents and island groups, Dreandril is a behemoth of a world.   Towering mountains, endless deserts, infinite forests, and deep unexplored oceans show that Dreandril is also extreme. Most caves and ocean depths have never been mapped, and there are new lands being discovered every year. The vast majority of people don't even know a tiny fraction of the world's size. Still, the peoples of this land have had millennia to adapt to the changing conditions of the world, but strangers will be overwhelmed by the stark landscapes of this world.

The harsh rule of the Zarkul Empire only pleased the Dark Masters and their Dread Emperor. All other races that would not give their souls to their dark reign of terror were forced into hiding or destroyed. It is no surprise that resistance built slowly but surely over the millennia, culminating in a concerted attack on the Wretched Penumbra.   The Zarkul Empire crumbled as their great city disintegrated into dust, their evil reign shattered in an instant. Lacking any authority figure and power structure, the allied armies of the Rising turned on one another, desperate to carve out some portion of the world's surface for them and their kind. So began the Infinite War, a conflict that started some nine hundred years ago and is still raging to this day with no end in sight.   While some nations, such as the Kingdom of the Falcon, have settled down and found some peace, but other regions like eastern Algonas continue to be wracked by the machinations of hundreds of squabbling nobles. War is found outside the nation and within it, and the powerful know to be ruthless in order to stay on top.

Hope in a Dark World

Most people have given up hope that the Infinite War will ever end, simply settling for living their lives one day at a time. But there are many that are fed up with the centuries of conflict and search for a way to end it. Often highly regarded, adventurers, mercenaries and other fighting men travel the harsh terrain of Dreandril searching for a way to undo the centuries of conflict and heal the world from the ravages of war.   While many fall into the trap of power and become rulers in their own right, most live a nomadic lifestyle, going from one city to another in search of evil to defeat and monsters to slay. Songs are sung in their name, inns open their doors to welcome them, and the common folk of the world rejoice to hear their names.   At the same time, magic and technology have begun to develop dramatically. The unearthing of rare minerals such as Prysix have revolutionized the casting of spells and helped fuse the normally artistic magic and scientific technology into one strong force for change. While the average person on Dreandril has yet to see the effects of this radical shift, they will soon.
Type
Planet
Included Locations
Included Organizations
Related Ethnicities
Related Materials

The weather on Dreandril is unlike that of every other world due to the power of Magicstorm Fronts. The magic of their creation is so strong and so long-lasting that the air itself can concentrate it into a powerful force capable of levelling a small city in a matter of seconds. Thankfully, they are rather rare or can be diverted by special devices called Vim Rods before they can cause irreparable damage. 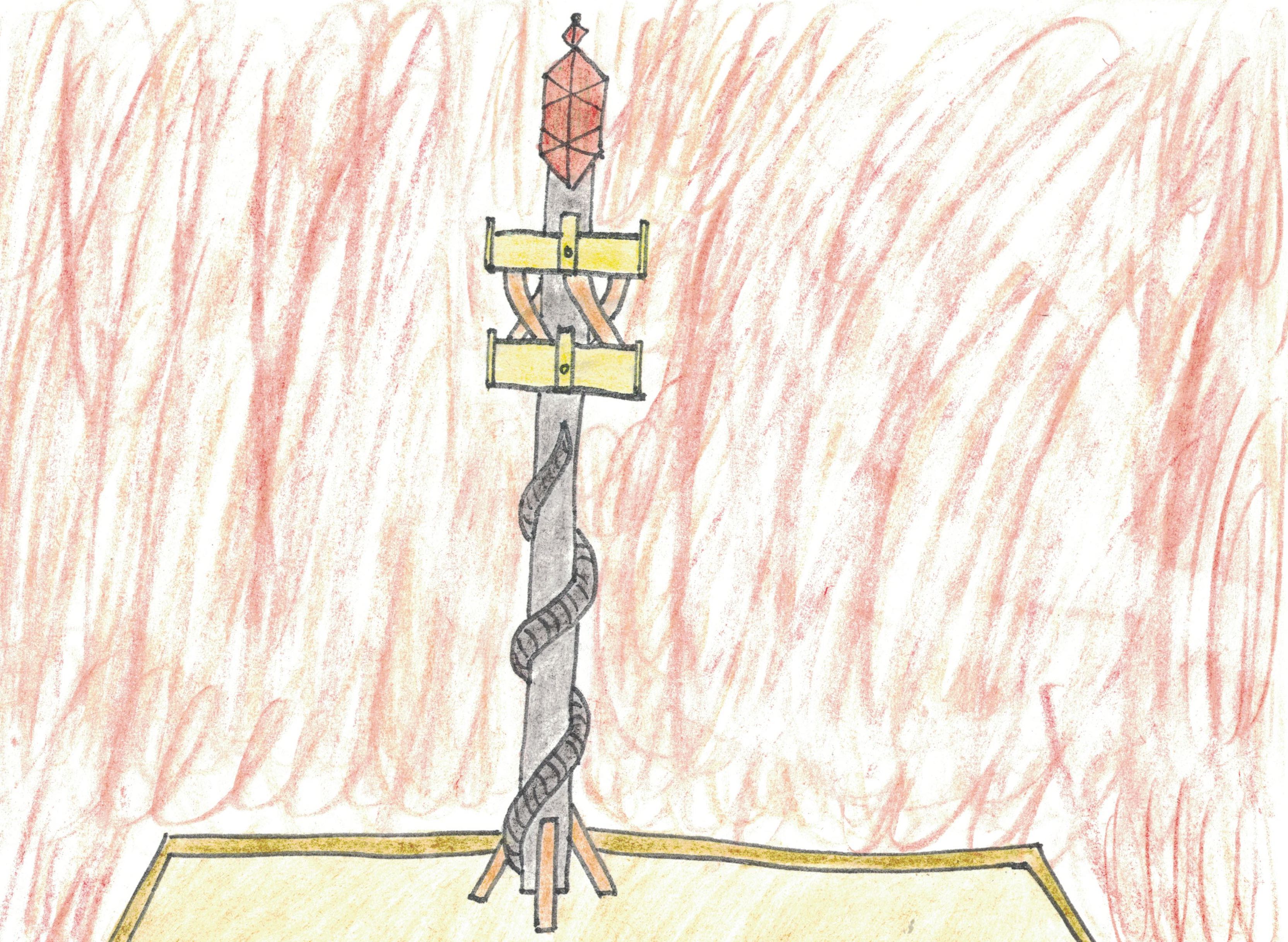 The diversity of Dreandril is unmatched throughout the Multiverse, an unsurprising fact given its size. Due to ancient wars or close proximity in the past, many nations are a combination of many smaller ethnic groups that live in the same space together and may share a similar language. The five major species are:

"The endless halls of Neran behind the blanket of stars call them now. Their wars are over and their hardships are over, until the mountains split and the oceans drain away and the world ends."   ~ Imethkar funeral pronouncement.