My arrival at the house of the Bailiffs was without fanfare, without announcement, and without welcome. I simply nodded to a singular lizardkin outside of the main sanctum, and that was the weirdest part. After travelling halfway across the desert to try and find a Bailiff to help my brother, I was expecting something grandiose, untouchable, inescapably powerful.   But standing in their most intimate space, I didn't feel intimidated. I didn't even feel at home or comforted. I felt...detached. Like I wasn't really here. Like the figure walking towards me wasn't even real. Like the multiple golden hands that they were reaching out with were utterly absent of feeling.   "My dearest Vitlesh, may I help you?" echoed a voice from behind me. I spun around, away from the golden figure, then turned back, and they were gone.
— The Golden Arm of Justice, a saga from the Princedom of the Steppes.

In a world where every nation is trying to get one up on each other, there must be some force for Order to counterbalance the terrible chaos of the Infinite War. For many nations, this force is the Bailiffs, an order mostly composed of Lizardkin worshippers of Vakhnor but who accepts anyone who will mete out justice to the wicked and protect the innocent.

The Bailiffs are the impartial judges and juries for the greatest crimes of Dreandril. They are the people who condemn whole nations for their treatment of refugees and dispense judgement to nobles and kings for their wanton destruction of priceless architecture. Their only goal is justice by any means necessary, listening to their goddess for guidance to their next trial.   A prospective Bailiff must present themself to the nearest Bailiff-Hall, a semi-religious semi-secular building that is found in most major cities and at least one is found in every nation (except the Princedom of the Steppes and other recently-created countries). They then swear an oath to uphold fairness and order throughout the world, being entrusted with a small relic of Vakhnor as a test of their mettle and assigned to work as an Apprentice Bailiff under the supervision of a full Bailiff. This apprenticeship lasts until the local group of Bailiffs are satisfied with their progress and promotes them to a full Bailiff.

Due to the power given to them by their patron goddess, the Bailiffs often have magical abilities that are unique to them. Most of their magical spells are related to light, as Vakhnor is better known as the dragon goddess of the sun and moon. This means they can easily summon light and dazzle enemies. They can also demand that a creature speak the truth and prevent them from telling lies, which comes in handy in their profession.   These powers need to be rejuvenated by worshipping Vakhnor. They are required to pray at least four times a day, and each prayer must be given at certain times of the day. Failure to recite these prayers isn't punished severely, but a consistent failure to do so will 1) be noticed by fellow Bailiffs and 2) cause a Bailiffs powers to wane in strength. If a Bailiff refuses to follow Vakhnor's will or knowingly commits an injustice, they are expelled from the organization and Vakhnor's favour forever.

The Sun does not set on Justice 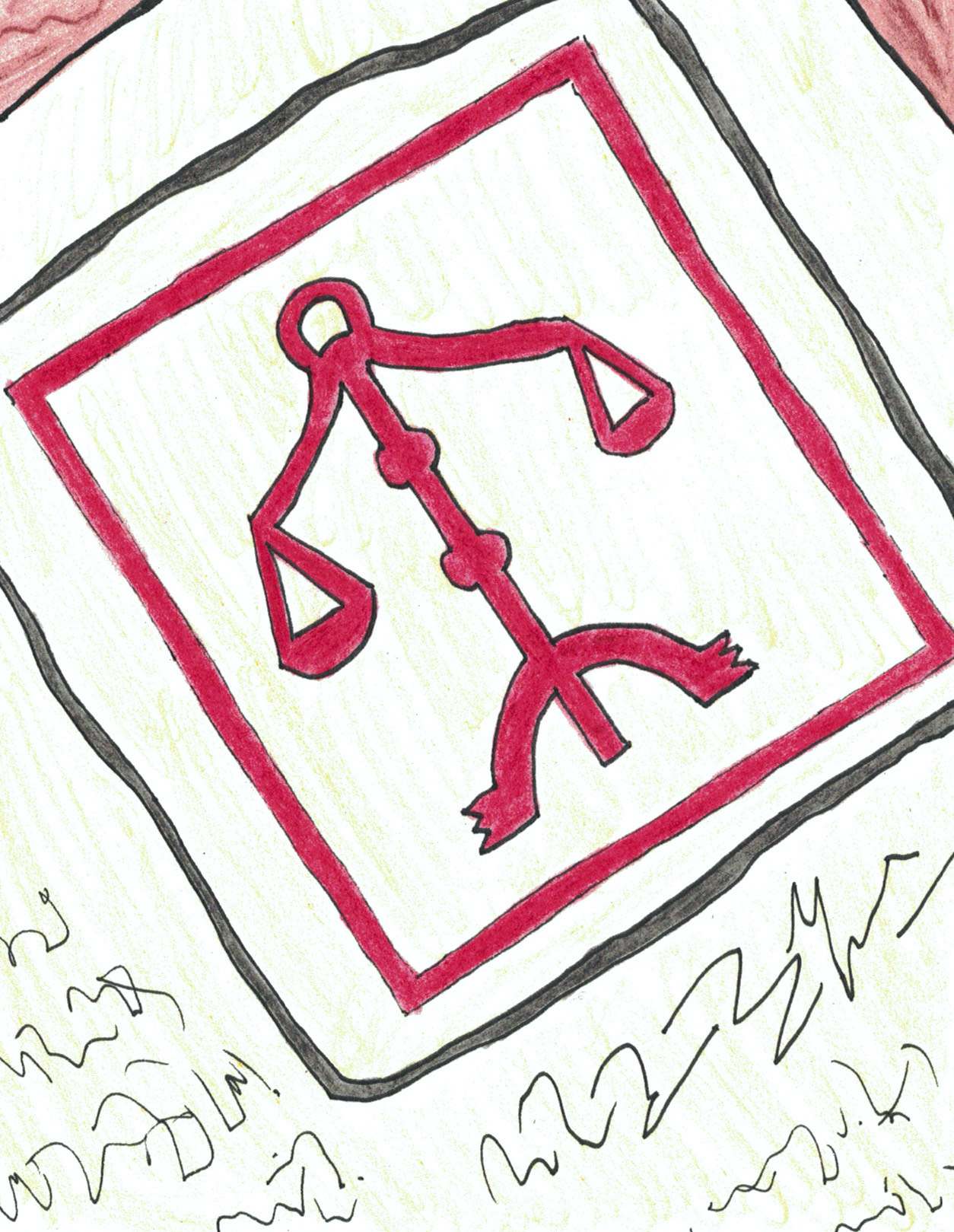 Some people have, in recent years, resented the status of the Bailiffs as the sole organization in the world that is not answerable to any of the nations of Dreandril. In particular, many wonder if these purveyors of justice are really as objective as they claim, or if they are yet another tool of the powerful used to oppress the weak.   In the Princedom of the Steppes, Bailiffs are so poorly regarded by the Princely One that they are now banned from entering the nation. That, of course, doesn't stop some from trying to do their work more covertly, but it also has led to accusations of corruption in the government and travelling warbands. Of course, if the rumours are true, this corruption is physical as well as metaphorical...

Answering: "Write about an organization in your world that has become so powerful it's above the law."
Visit EmperorCharlesII's Competition Page Check all other answers to this prompt Competition Homepage