Work in progress!
Slightly NSFW!
female catfolk (chaotic neutral), 160cm, 48kg, black fur, yellow eyes
energetic+4, brave+3, annoyed+2, stubborn+1
Albi van Kath is a young female catfolk headhunter and assassin from the city of Phurr in Trendelika. She has been hired to track down and capture Tobias Strippinfur, a most-wanted male marriage swindler who had found yet another victim and robbed her of her wealth.   Albi has made her way to Bridgeport in Farenia, where Tobias was believed to be hiding out. It didn't take long for Albi's sharp senses and investigative skills to pick up on his trail; she quickly uncovered evidence that he had been frequenting several local establishments during his stay in town.   Armed with this knowledge, Albi set off across the city looking for any signs or clues as to where Tobias might be staying. After days of searching through alleyways, abandoned buildings, and shady bars all over town, she eventually stumbled upon one particular area - a rundown establishment known locally as @cat. Sure enough it turned out that Tobias was a frequent visitor here, but Albi never saw him enter or leave.   Without wasting any time, Albi got herself hired as one of the etablissement's hosts. This way, she is sure, she will catch Tobias. Hopefully her assignment as a host does not get her into an embarrassing situation with one of the patrons. 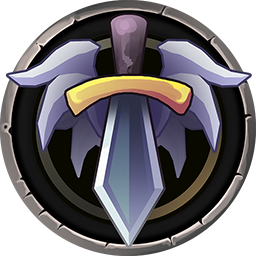 Die Katze Van Kath.
I see what you did here and i Like it ^^