Festival of the Rusty Pipe

Note: this article is a work in progress.
Many visitors from far away cities and countries pour into Bridgeport, including artists and traders, who try to make some bucks by performing or selling overpriced things. Even a circus has settled outside the city. There are about as many visitors in the city as there are regular inhabitants. All the inns and taverns are filled to the brim, even stable owners sell every square of their stables for the night. Many regular inhabitants moved in with relatives or friends, renting out their homes to visitors to earn some ridiculous money.

Festival committee:   During the whole event many things are happening:

For the city-run contestants get a card they need to get stamped at several points in the city. First one to cross the finish line with a card with all marks checked wins the race.

The festival will finish with fantastic fireworks created by the Gnome Workshop.

On the first day of the festival, a big parade crosses the city, including two dozen floats, carrying scenes that ridicule events that happened or people that made fools of themselves recently.

An event for the upper classes and nobility at the Villa Cadenza. Participants ballroom dance while wearing highly concealing masks and costumes. Because everyone’s identities are ostensibly hidden, participants are expected to cut loose. Statements challenging authority, outrageous clothing, lascivious dancing, public displays of affection, impoliteness, crude jokes, and open gossip are also permitted. Many champions of silenced and oppressed factions voiced their first manifestos here. The masquerade ball is a can’t-miss for anyone investigating aristocratic allegiances and doings, social climbers seeking courtly influence, and underworld rogues looking for high-level protection and buyers.

Play at the Opera House

The Guild of Actors and Entertainers is performing a play in the Opera House each day, called "The Comedy of Horrors".

Archery Contest
The famous archer Harrison Acton from Olena Ora will be judging the contestants, who can compete in separate competitions for each distance of 120 feet, 180 feet and 300 feet.   Drinking Contest
Seven taverns have a drinking contest together. You start at the first one, have a drink and move on to the next, have a drink... the first person having all seven drinks and then proclaiming loudly "I drank it all and yet I stand!" wins the contest. The taverns and their order in the contest are:     Fishing Contest
The winner is who gets out the weirdest looking fish, rated by a jury. The contest happens on the 3rd day of the event, starting at sunrise, ending at noon.   Strong Individual Contest
That contest was first named Strong Men contest, but several members of the festival team objected, and after two hours of debating the contest got the new name. The contest includes the following disciplines:   The contest is being judged by Brumurum Honorbrow, owner of the Kobold Fight Club.   Three Dragon Ante Contest
On The Artigo a Three Dragon Ante card game competition will happen, starting on day one and finals on the last day of the festival.   Woodcarving Contest
Contestants need to carve something for the given theme. The theme is being revealed right before the contest starts. Duration: 4 hours.

This festival happens only once every 50 (sic!) years. No one, even the elder ones, can't remember the cause of this celebration, and no one can remember what happened during the previous celebration. Everything that is being prepared is taken from apparently really old documents.

The origin of the festival name also has been lost. Some people with a dirty mind just chuckle, others think it has something to do with the bent metal pipe that sticks out of a big square block of stone in the centre of the central marketplace of Bridgeport. No one knows what this pipe is good for, it has always been there. 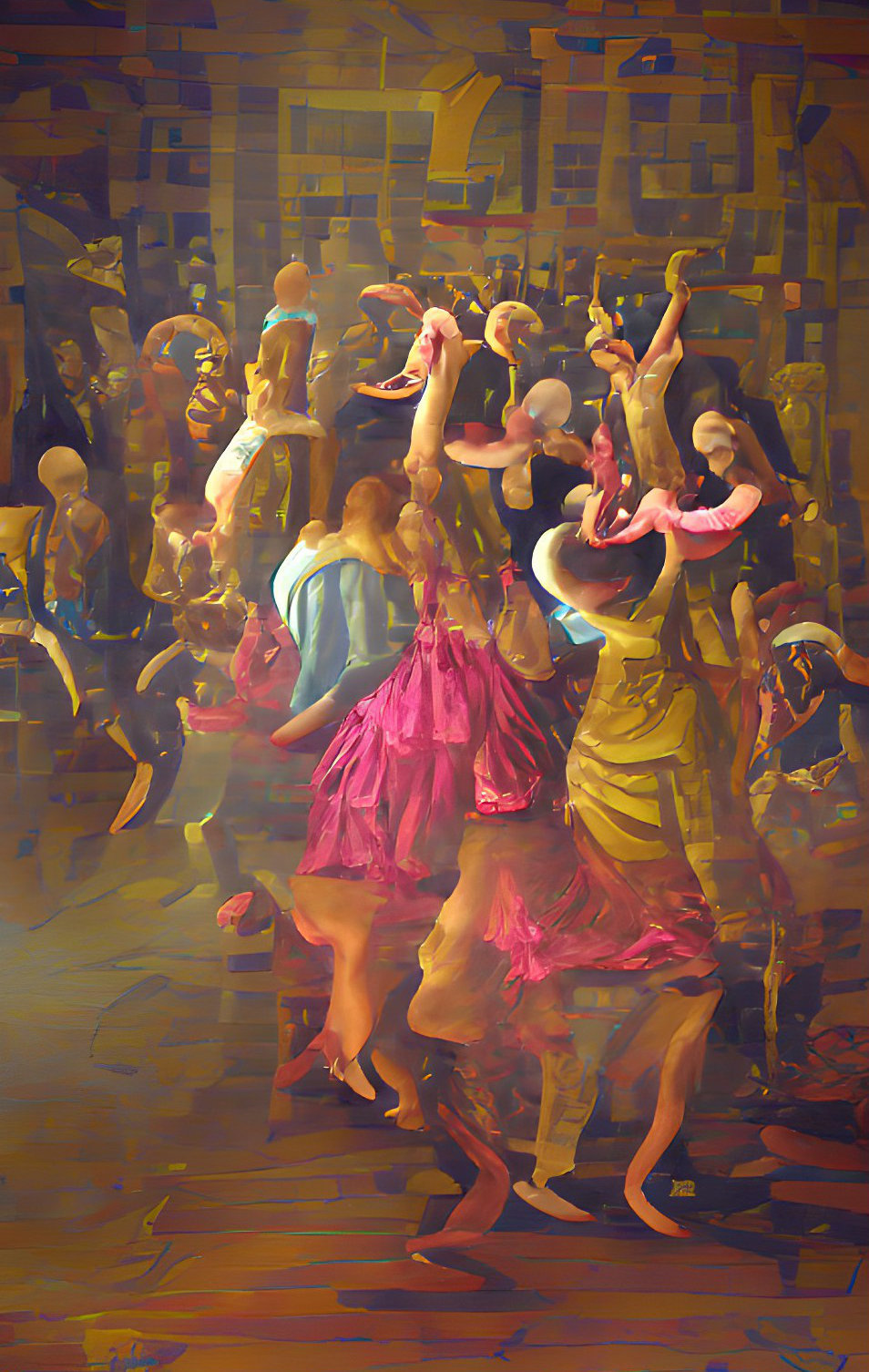 Click here for copyrights and used content / licenses / commissions / OGL   Content Usage: Do not copy! You are allowed to use my world's content while playing with your group,
you are not allowed to copy it and include it in your own products except when explicitely allowed by written permission from me.
Article template
Tradition / Ritual
World
Alana
campaigns
Lost Hope