by Annie Stein
Brilliant toxic smogs protect and obscure Venus from outsiders. The planet is a lush and hostile paradise, and it's inhabitants are the strange and alien Fei.
Venus is the second planet from the Sun, but despite it's presence at the heart of Sol, it retains a reputation as foreign and exotic. Shrouded in vivid pastel smoke and fog so thick visibility never extends beyond a few metres, foreigners, and their imaginations, are easily captured. It doesn't help that Venusian politics are elaborate and labyrinthine, interweaving private and public life.   Despite the low visibility, the people of Venus, the Fei, are big on aesthetics. Coming in all shapes and sizes, the Fei are plantlike and can cultivate their own growth to their personal ideals. Many also embrace the practice of symbiosis, embedding symbionts and even parasites into their bodies to further enhance their appearance.

Adapting to the Fog

The smogs of Venus come in many colours, from pastels, to vivid oranges and pinks. Pollen glimmers as it catches the dulled rays of the sun, like sparkles in the air. The native flora and fauna of Venus depend on the thick air, and are even the source of some of the compounds and toxins. Foreigners, however, struggle. Hardier species can breathe the native air for a shorter period, but most suffer inflamation and irritation, as well as a mild to severe intoxication. The fogs of the fei, in particular, are heady and mildly narcotic.   Because of this most foreigners wear masks on Venus, and sometimes even tanks of their preferred air. Some foreigners take more drastic measures, and surgically implant a filter organ. These organs are created from a mixture of native plants, and embedded into the throat and sinuses to allow them to breathe. Filter ferns fan out of their face, and give even these foreigners a distinct, plant-like look. 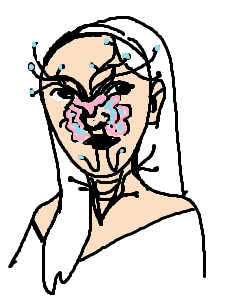 Type
Planet
Location under
Sol System
Inhabiting Species
This article is a stub . It will be expanded upon later.

Oooh, now this is fascinating. I gotta know - what are some of those 'favorite' flavors of air? Is there an air-black-market? :D

Thank you! It's really just meant as a catch-all, as the air is slightly different on each planet and moon. Humans want only a certain amount of oxygen, while other species might have other components they need to function at best. I could see there being an air black market in places, or bars that let you sample different flavoured air, kind of like oxygen bars!

When in doubt, capitalism finds a way to exploit it for money

I love the idea of the filter plants. It makes sense, especially when the locals already embed things in themselves for aesthetics.   What happens when these foreigners travel to other planets? Are the filter plants able to adapt? Can they survive - and even help - in other places?

Thank you! I think the filter plants would be happiest if they had stuff to filter, and that doesn't necessarily have to be on Venus, so the plants and the person with them should both be fine outside of Venus. I think it's just generally not a measure you would take unless you did plan on spending a lot of time on Venus.

I love that little Venus planet on the top right, it's so cute!   I really like the culture around symbiosis with plants and using them as technologies, with the filter and symbiotes. Implanting a permanent filter organ on your face is very radical! That's a great way to signal to everyone that you're not just a tourist and intend to stay and adapt :D Do they all suffer if they leave the planet and go back to "normal" air afterwards? - never mind, I see you answered Angela already XD

Thank you! I I drew a bunch of the planets to do an overview of interplanetary relations back when I filled in the meta, so very handily I have little icons for most of them now.   Getting a new organ is definitely radical! Good thing it helps you blend in too! 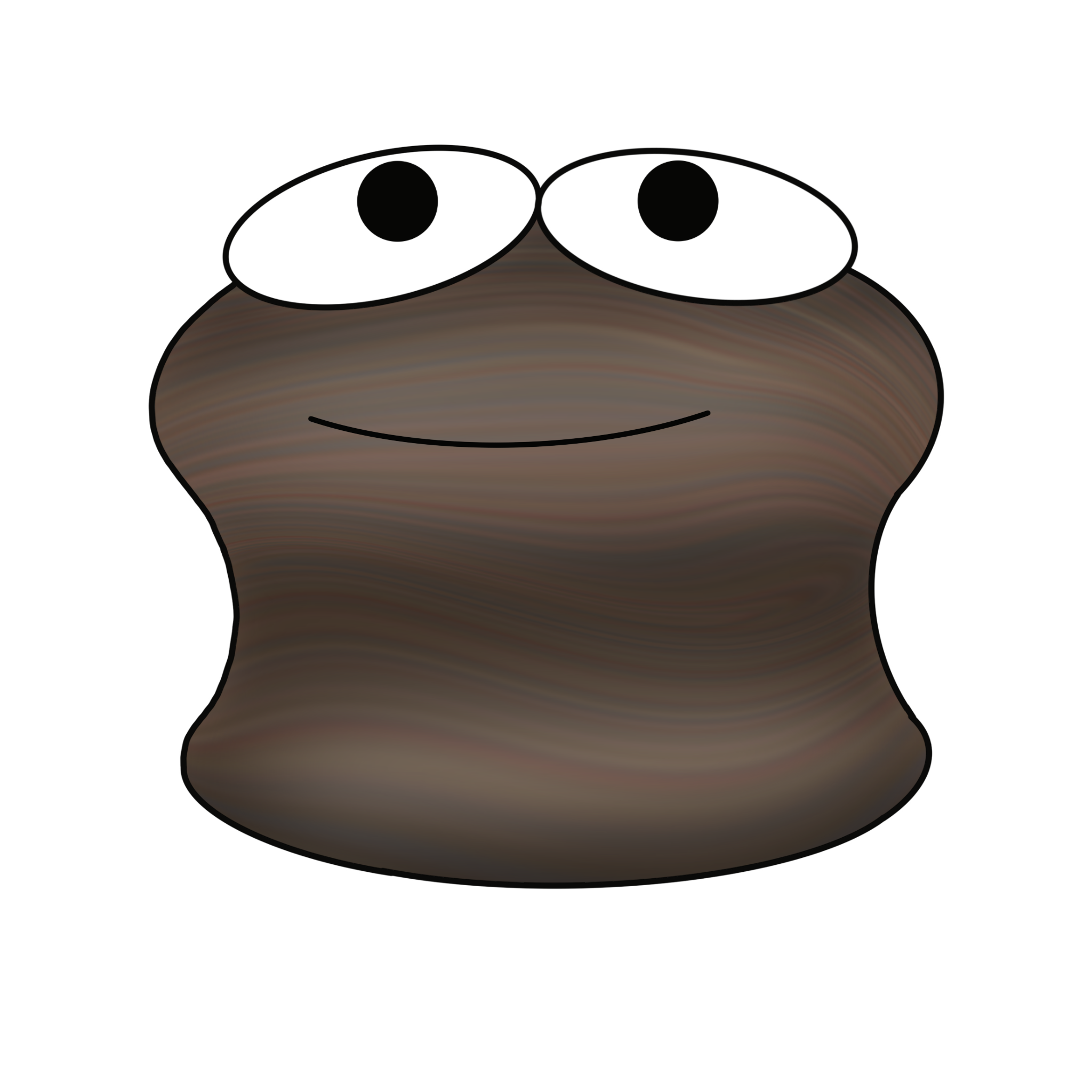 I love the information on the Fei, and can't wait to learn more about them.

Thank you! I hope to write a bit about them sooner rather than later, and knowing that people are excited to read about them definitely helps bump it up the priority list!

Awww, the little Venus art brings me joy.   I love the idea of implanting a filter plant on your face to help you breathe better. Such a radical move, I would expect that it's probably only done if you expect to spend most/all of your time on the planet. I bet some people have cool masks, though!

Thank you! and yes, tons of awesome masks, especially because the Fei themselves are almost always masked when travelling elsewhere. Not so much for their sake, but because of the smoke they produce themselves.

Wearing this filter is going to take some time to get used to, but the views when one can walk about should make this worth it. I can see that I'm not alone in needing a breather of some kind and there seems to be any number of ways to personalize them. I look forward to meeting the local peoples and to learn from them. Inspiration can come from anywhere, so it can be worth it to hear people out even if they seem to be in an unrelated field of study. - Nemo, World Traveler

I'd love to know what different forms of Fei art are like on Venus for such a wonderfully inspiring location!

Thank you! I think Venusian art is all about sensory exploration, with a focus on non visual senses since the fog reduces visiblity. It's perfume rooms where plants have been cultivated to create powerful aromas, tactile sculptures meant to be explored with your hands rather than your eyes, and soundscapes.