Araea is a weird-fantasy setting in a world where humanity has been forced to survive deep underground since time immemorial. The surface of the planet is a barren wasteland plagued by radiation, vicious storms and terrible beasts. In the dark, mankind have built cities and civilizations. They farm fungi and mushroom, raise insects as livestock and fight wars all far from the sun. City-states stand as the pinnacle of humanity's domain, each in a race to stave off their own extinction. Predators lurk in the dark and heroes take up the torch and face them, undaunted. It is a world of wonder and terror in equal measure, of living crystals and hungry darkness, ancient abominations and humanity's own demons.

Against all odds, mankind survives.

by Piotr Dura
It is a world of mystery and many unknowns. Most of the world remains unexplored and even after millennia of habitation, humanity's presence is little more than a flickering candle in a sea of darkness. The brave and greedy plunge into the unknown in search for glory.
There is desperation in the darkness. City-states fight over resources, bandits harry and steal, ordinary men and women toil, struggle and bleed. It is a world plagued by scarcity- of food, of water and safety. No matter where, from village to city-state, there is never enough for everyone.


The bite of hunger respects no armor or shield, nor wealth or class. 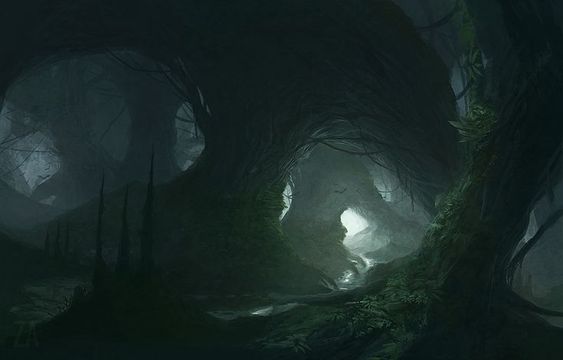 by Stefan Huerlemann
Araea is a world where everything has to fight to survive. It is a world of danger - and beauty. Caverns glitter with luminescent fungi, casting a dancing light on crystal spires and forgotten ruins. There are black oceans, deep enough to drown continents, rivers of fire and molten metal, mushroom that tower over any monument ever made by man. Horrors wait for the the final torch of explorers to flicker and die.

Be careful - be curious. Welcome to Araea. 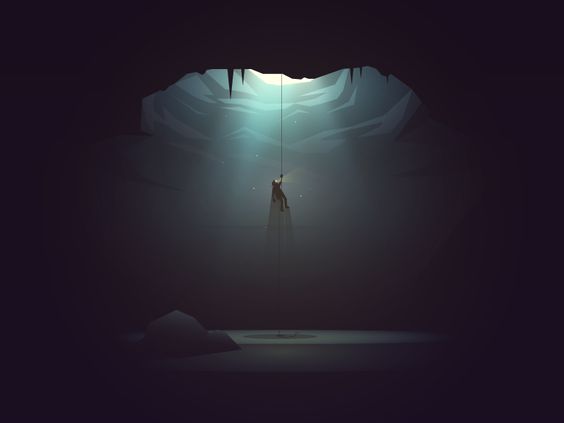 From the Heavens, to the Far Deep

Araea is a vast place, from the blight-wracked Surface with knife-cutting winds all the way to the glorious Far Deep, with its titanic caverns and life in horrid abundance.

From growing mushroom to digging tunnels, the toil will never cease. Only through endless hard work can mankind survive.

Thank you!
Oneri   Ademal   Stormbril   Nnie   Everyone in the WorldEmber Channel   Everyone in the Happy Sun Lodge - you are all great.   All the other Good Cookies   Everyone who has ever commented and provided feedback
Araea Discussion Boards