Lothrea    World Atlas    Teldora    The Golden Coast      Okodranous
Okodranous is by far the biggest city at the Golden Coast. It is a marvelous cosmopolitan city, which has attracted many crafters, artisans and artists from across the world, as well as one of the major commercial hubs of the continent. It's the most influential and most powerful member of the Confederation of the Golden Coast.

The biggest city at the Golden Coast. Some call it a pearl, others call it a shithole- I guess that just depends on where you go and how much money you have. It's right, parts of the city are incredibly beautiful, and definitely worth a look, but be careful, because if you take a wrong turn, you might end up in districts you should probably stay away from.

Okodranous is built next to a huge cliff side, right in the mouth and bay of the Sirgavi River. The incredibly deep waters of the bay make it perfect as a harbour that can support even the biggest trading vessels and the river itself provides a constant fresh water supply. The cliff itself is used as natural defenses, both for the parts of the city built on top of it, and as an elevated place to shoot at ships beneath.

Okodranous is home to roughly 150.000 inhabitants. As the major metropolitan hub in the region, the population is very diverse. Nearly every species is present here. Elves, Humans, Gnomes, Halflings and many more call this city their home. Everybody is welcome here, as long as they don't cause any trouble. From time to time you will find more monstrous humanoids like Orcs, Kobolds or Goblins here as well.   As the major trading hub in the region, many travelers and merchants come through here every day. Hundreds of ships anchor in the harbour at any given time, and the wealth and ingenuity of the inhabitants bring more and more people into the city.

Okodranous is home to the biggest known temple to Tria. Her lighthouse, Tria's Light stands visibly above the city. Her followers, the Star Seekers, are the most influential religious organisation of the region, and especially of the city. Many other temples and shrines exist throughout the city, but most inhabitants live under the teaching of the Star Seekers. 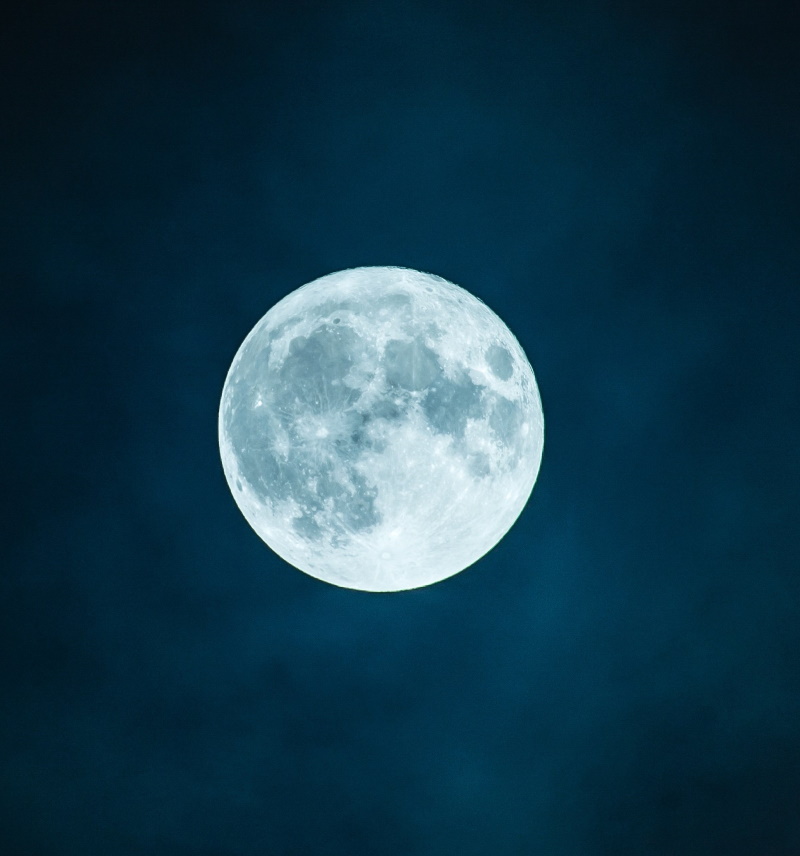 Once a year, during the Winter Solstice, the whole Golden Coast celebrates the Night of the Moon Festival. During this night, you can witness one of the most beautiful events nature has come up with. As soon as the sun sets behind the mountains, all the Ambrosia Fungi release their spores, filling the night with millions upon millions of little lights. This night is a night of magic and celebration and climaxes moments before the sunrise, with the big fortune telling at Tria's Light. These prophecies have proven over and over to be incredibly reliable, and every single one of them has come to pass so far.

The city is officially ruled by the High Curator, who is elected by eligible citizens of the city every four years. Even if on paper they handle the daily business of the city, they actually hold a more representative role. The actual power in the city is with the Council of Thirteen. An anonymous group of important persons in the city. It's assumed that the members of the council are part of important families and organisations, but the actual members are unknown.   Law and Order within the city is kept by the City Watch. Their duties include capturing criminals, settling minor disputes, giving directions and generally keeping the order within the city.

House of the Sun
Tria's Light

The Skyward is probably the most beautiful distirct of the city. It's built on top of the enormous cliff, and the big lighthouse, Tria's Light, stands at its core, surrounded by parks and green spaces. From here you have an amazing view over the whole city and the bay. Especially in the night, this view is breathtaking, when the forests all along the Golden Coast glow in their unique bluish light.

The Harbour of the city, is the busiest and most traveled area of the city. Hundreds of ships anchor here at any given moment, and thousands of sailors, merchants and other travelers come through here every single day. The harbour handles a constant flow of goods, even by night.   Next to the Docks and the countless warehouses, you will find countless cheap taverns and Inns for the people just coming though town.

The wealthiest ward contains many other temples of the city, and the residences of the richest families. It's an impressive area, with breath-taking architecture and beautiful parks and green spaces. The most expensive restaurants and taverns of the city are also within this area.

After the city grew more and more, space had become rare. The city expanded in all directions, but none of those expansions were inside the city walls. This prompted a few people to actually built their houses and businesses into the cliff side. Over the next couple hundred years, this became more and more popular and the new city ward grew into the depths of the cliff. Today it's nearly its own little city within Okodranous.   While the buildings on the cliff side are in high demand and house the wealthy and powerful, the deeper you get into Shadowcliff, the poorer the inhabitants become. The depths of this district are mostly controlled by various factions and mostly left alone by the city.

Right next to the Docks, this is the main commercial hub of the city. It contains its biggest market, which is open all day and night and many shops and other commercial buildings. No matter if you need goods for daily use, or exotic products, you can probably find them here.

This district has been created just a couple hundred years ago as the new crafter's district. Through technological advancements, the space within the old district became less and less adequate and many of the citicens became worried about accidents in the industrial professions. This prompted those businesses to move outside the city walls, into their own separate district.   Because of the heavy industry in this district, this is one of the dirtiest areas of the city. If you don't work or have other business there, most people usually just avoid this area completly.

To house and maintain the large navy of Okodranous, a part of the harbour is blocked of from private and commercial ships. This district also includes the major Dockjards, storage facilities and barracks of the Navy and Army and is not accesible to the general public. Even if this distirct contains some pubs and taverns, most of the sailors will head over to the Docks in the evening.   Two times a year the navy opens up the district and offers all citizens to come and visit. During this time they usually provide free food, drinks and music and show of the ships to the general public. This tradition has been started shortly after the War of Fate in order to raise the esteem of the army and navy.

Okodranous always had a standing Military to protect their trade routes. After the formation of the Confederation of the Golden Coast, the city reduced the amount of standing soldiers in their army from roughly XXXX to XXXX. Today they mostly patrol the surrounding lands, searching for smugglers and bandits, as well as taking over the police duties in the surrounding settlements and towns.   Additionally Okodranous has a large navy, to protect their interests on the open sea. With about 80 ships and 4,000 sailors, it's by far the largest fleet at the Golden Coast, and one of the largest fleets on the entiere continent. This doesn't even include mercenary ships from various factions within the city, which are regularly employed by the city itself.

The Star Seekers are the most influencial religious faction at the Golden Coast and especially in Okodranous. The temple is visible to nearly all citiciens most of the time, and many citicens live by their believes. The organisation doesn't hold any offical power, but their influence on the population alone, can change the political landscape of the city. They seldom make use of their influence - at least no publicly - and keep to their religious teachings.   There a many other temples and religious organisations within the city, but non of them have an influence like the Star Seekers. They all have their own little communities and followers and celebrate their own festivities and rituals. The biggest of these religions are dedicated to Yana and Zethris.

This is a stub

This article will be expanded upon in the future

This article is covered by external copyright, and therefor not publicly visible.

Type
Large city
Population
150.000
Location under
The Golden Coast
Included Locations
Ruling/Owning Rank
High Curator
The Golden Coast
Open full size
The Golden Coast is a narrow strip of land wedged between the Mountains of Roxtoi and the Golden Sea. It ranges from the Arm of Torrus in the north, all the way down to the Ferozabay in the south. It is mostly controlled by the Confederation of the Golden Coast, which consists of the four major cities in the region Okodranous, Prevena, Protreni and Lirca and a couple of island nations.
This map was created by AP., check out her work over here
The Golden Coast