Session 10: The Night of the Moon Festival 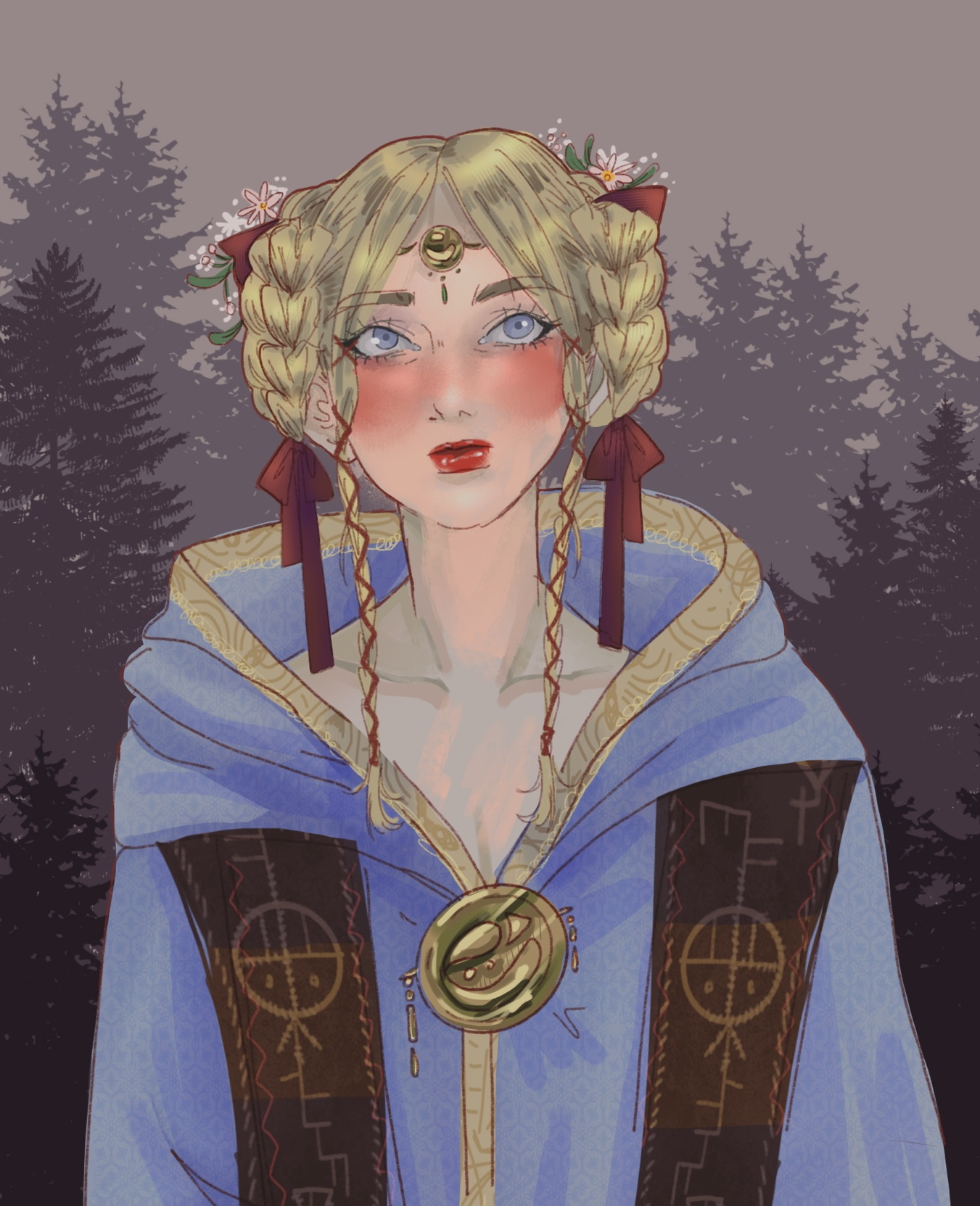 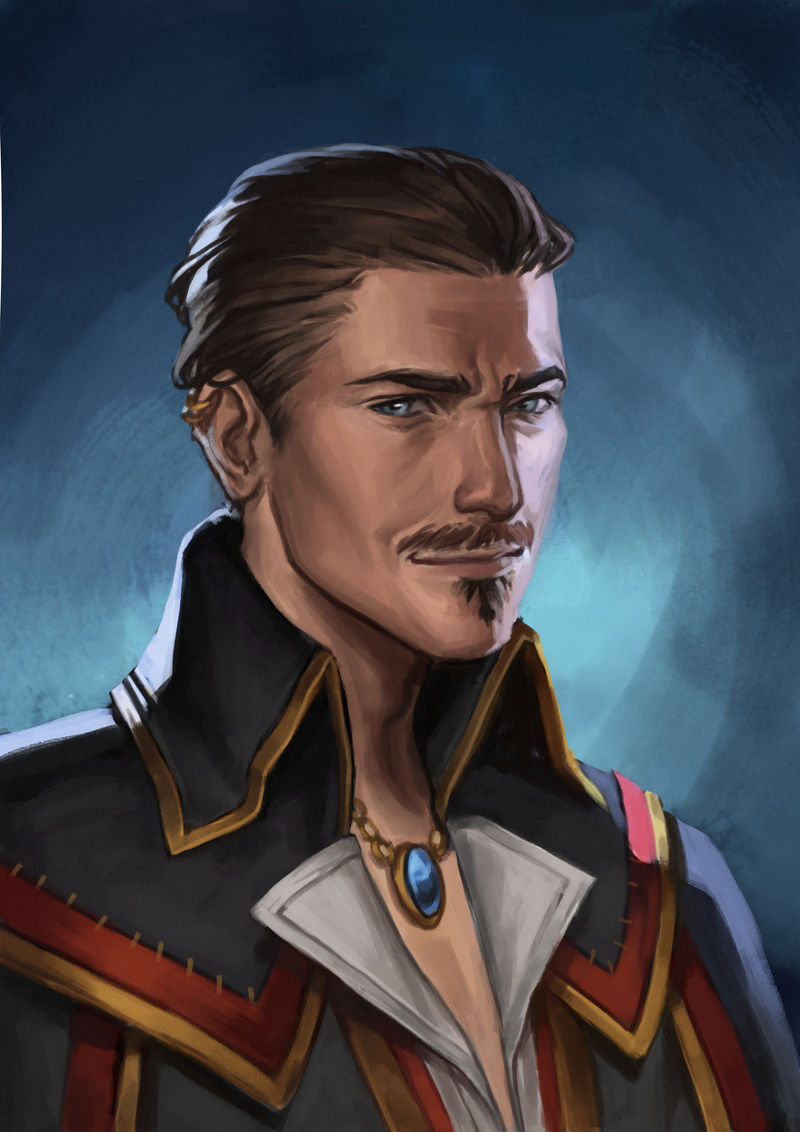 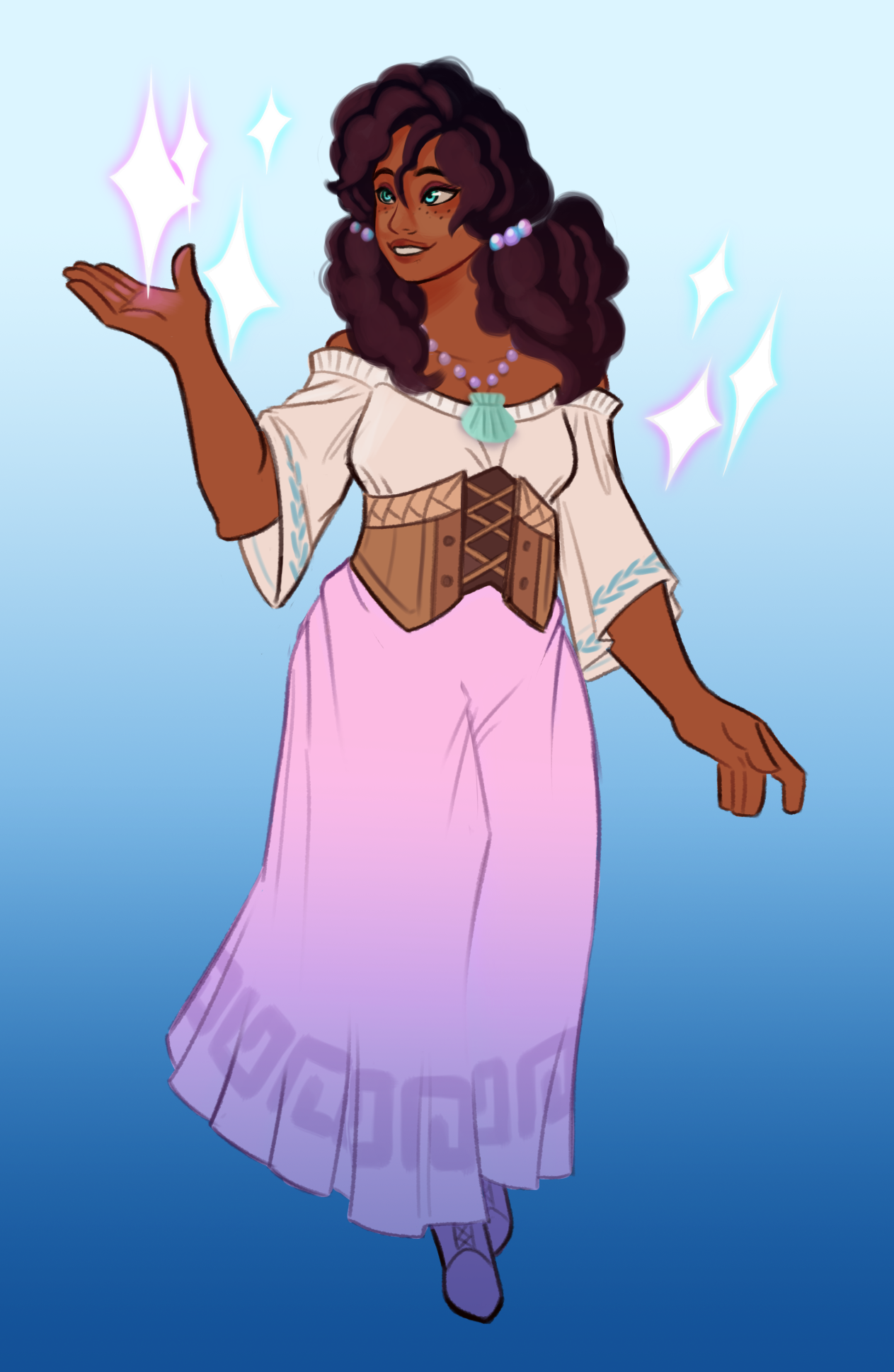 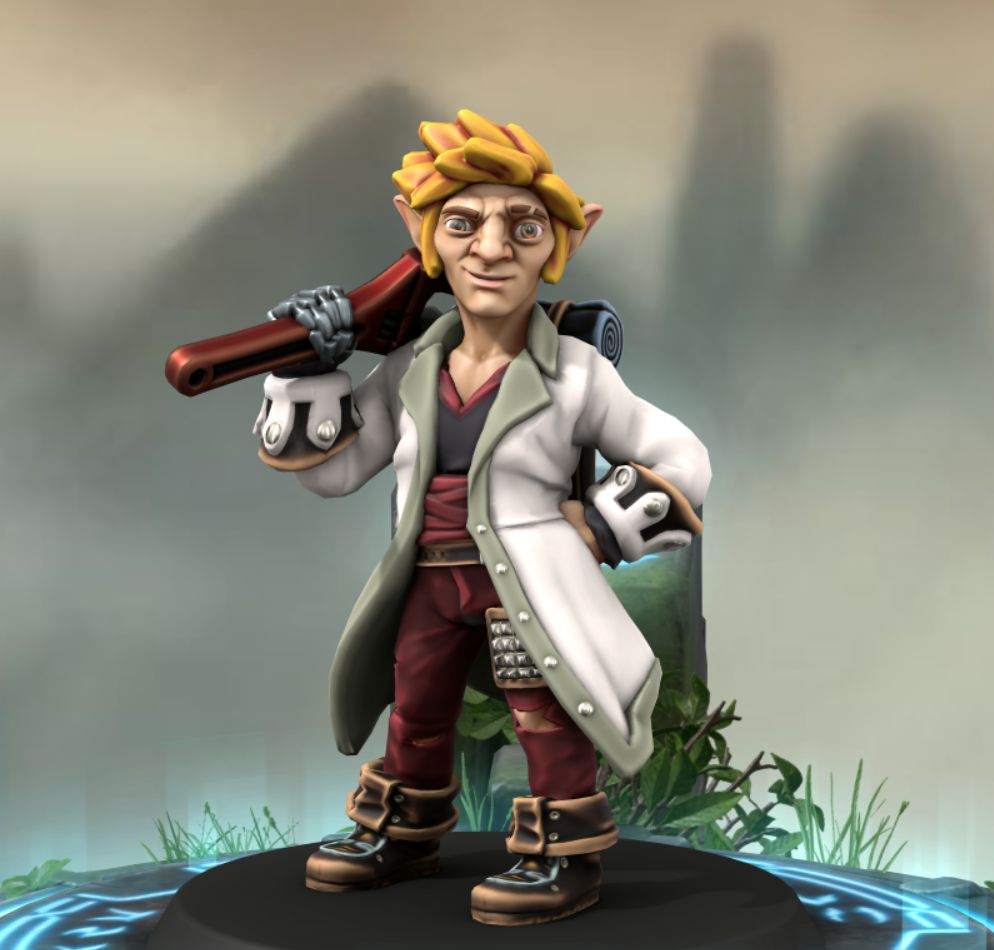 Location
Okodranous
Session Date: 03 Jun 2022
The group interrogated their prisoner and found out that they are part of the Molluscan League. A couple of days later, they joined the Night of the Moon Festival and took part in various attractions. During the climax of the event, the fortune telling of Tria, an old prophecy resurfaced, foretelling the doom of the city.

In the middle of the Shadowcliff, the group got attacked by Isaac Grant as retribution to Meko Bakvog looking into the Molluscan League. Luckily, Isaac completly underestimated the group and he and his men got completly destroyed. Most of them died, some escaped and Issac himself was taken prisoner.   Back in their new headquarters, Meko and Luna had a major disagreement on how the ethics of the group going forward. Not coming to a agreement at the moment, Luna left and let the rest of the group deal with the prisoner.   Meko and Davis interrogated Issac, while Anabella and Luvock waited outside, not wanting to be directly involved in torture. After a while, the two managed to get Isaac to spill some information. He is part of the Molluscan League, but doesn't directly know any of his superiors. It seemed like the league is scattered in many small cells, lead by a group of individuals in the shadows. Even if Isaac could not provide much more valuable information, he offered to arrange a meeting with his superiors, should he survive this encounter. After that, Meko knocked out Isaac, and dumped him somewhere in the streets of the Shadowcliff.   The next day, the group headed back to the Reed Estate, to formally agree to the business relationship. This time they talked to Russel Reed - Davis' father. They also told him about getting attacked by the Molluscan League. Russel had to deal with the league on occasion, but they haven't really been a problem in the past, so he mostly didn't bother to look furhter into them. All he knows is that they work in the underground of the city and worhship some eldritch underwater being.   The group took the next couple days until the Night of the Moon Festival to start moving into their new headquarters and take care of other business. On the evening of the 4th of Frostwind, the Winter Solstice, they got back together to celebrate the Night of the Moon Festival together, the biggest celebration along the Golden Coast.   During the festival, they participated in various different activities. Everbody except of Davis participated in an event called "Impress me! with magic". A contest between magic users to find the most powerful or most flashy of them. Meko used his ability to grow and tried to impress people with that, but it seemingly wasn't flashy enough for the group. Luvock used a combination of his magic and some tinkering to mold a couple gold coins into a little trinket for a small child in the first row. He made this child's day, but sadly the crowd wasn't to impressed either.   Anabella impressed with beautiful display of magic, creating little animals made out of light jumping in the air above the crowd. But even this could not compare to the show Luna put on. She created a magnificent show of water above everyone, then froze it in place and shattered it into a billion little pieces, glowing like stars in the night. With that, she easily won the contest.   For the climax of the festival, the group headed to Tria's Light, to witness the big prophecy of this year. These prophecies have been highly acurate in the past, and so far only a single one of them did not come to pass. With the first morning light, the whole city went silent and the ritual began. A high priestess of Tria stepped in front of the temple, as a beam of moonlight broke through the clouds and lifted her up into the air. Her eyes filled with moonloght, and her whole body began glowing like the stars, as her voice filled the air and echoed through the city:
When the people of the Golden Coast
Are haunted by forgotten Ghosts
When the sun turns dark and cold
It will happen as foretold
This city will find its end
killed and swallowed, by its oldest friend

Cause, People will not change in time
Blinded by power, wealth and crime
They've been warned, countless years ago
But they won't act until the blow
If you don't rise and work as one
Everything you hold dear - will be gone