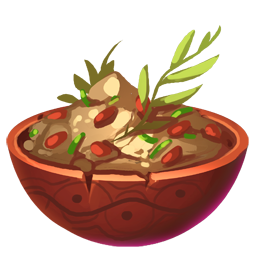 In fall, a few days before the Dashani families begins preparing for the colder winter months, they throw a spectacular cookout event to commemorate their children's accomplishments during the year. Everyone sets up a cooking station in front of the house and begins creating small snacks or treats for the kids. Children assemble with their parents and other relatives to visit a local temple, shrine, river, or holy tree (depending on their beliefs). 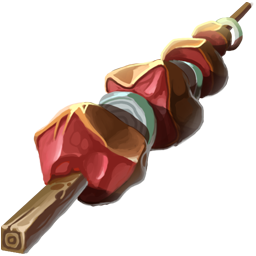 Following the ceremony, the youngsters rush out into the streets, screaming and singing, consuming all of the food that has been prepared for them. They are only concerned with finding the nicest delicacies and consuming as many of them as they can, ignoring any food that sticks to their faces or drops onto their clothing. In certain cases, children may engage in a food battle in which they will hurl mashed potatoes in each other's faces. 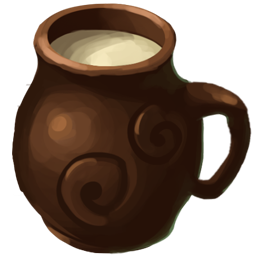 About an hour later, when the sound of a big horn fills the air, all the kids run to and into the closest river, yelling and splashing and cleaning up the mess the food left on their clothes and faces. Soon after, they lay down under shade-casting roofs, bushes or trees and take a nap. During their kids' rest, the Dashani eat the left-overs, clean up and remove their temporary cooking places. 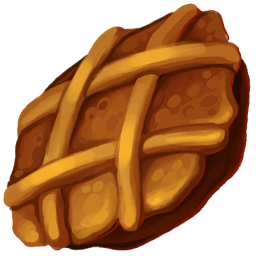 Lost - A group of kids did not return after the bath in the river. Someone needs to go find out where they are.

Ghost in a shell - A girl behaves weird after eating the food. The only treat she ate (that other kids did not) was a mussel.

Sellout - The party needs to win the respect of the Dashani. Getting the table of food completely emptied by the kids is one step in the right direction, so that is what they need to do: cook well enough to get their food loved by the kids. 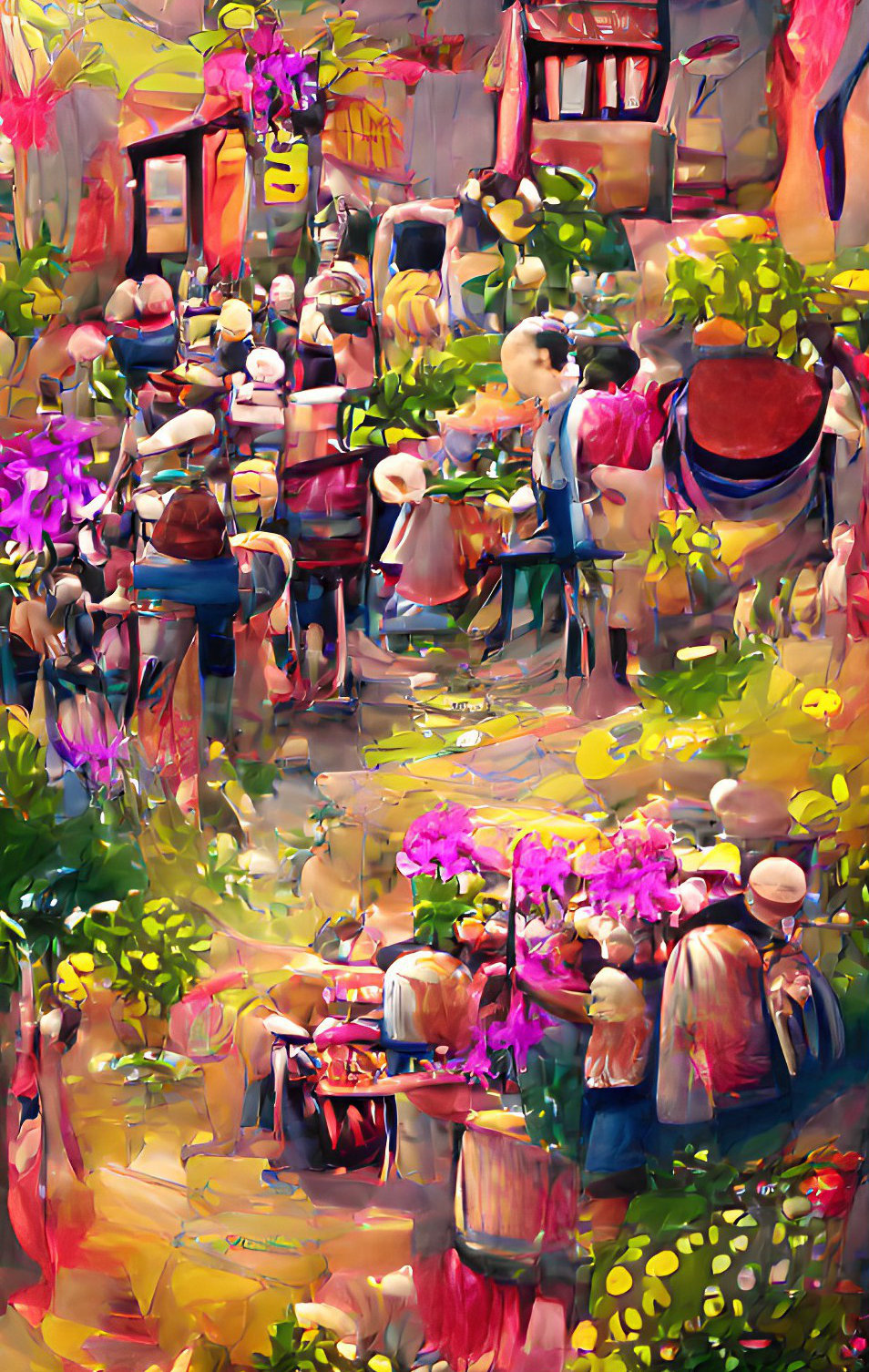 Alana
Open full size
Primary Related Location
Dashan
In response to the prompt Write about a day that celebrates the youngsters living in your world.

Click here for copyrights and used content / licenses / commissions / OGL   Content Usage: Do not copy! You are allowed to use my world's content while playing with your group,
you are not allowed to copy it and include it in your own products except when explicitely allowed by written permission from me.
Article template
Tradition / Ritual
World
Alana
Author
Tillerz
Publication Date
14 Aug, 2021
Creation Date
13 Aug, 2021
Last Update Date
22 Feb, 2022
Visibility
Public
Views
208
Favorites
5
Comments
0
Tags
dashan flash-challenge prompt