King (a.k.a. The Skeleton Priest)

Starting out as a lowly pirate who died in the brig during a Kraken attack, with the help of his patron deity Rexfur Nikolaj became a decorated hero and king of Myltev.

Raised on the small island town of Vostok in the feudal lands of Myltev, Nikolaj fled his futureless hometown to join the circus at a very young age. He made a name for himself with his acrobatic skills, but Nikolaj’s half-brother Tarkov pulled him out of the circus and forced Nikolaj to join his burgeoning pirate fleet.   This led to him boarding a ship full of adventurers on their way to Trecce in 873. Tarkov was soundly defeated by Roland Fireheart and Catriona Quinn, and Nikolaj was taken prisoner when the pirate ship sailed away without him. Catriona took care of him in the brig, but when the party had to make a quick escape from a sudden kraken attack Nikolaj was stuck on board and drowned.   However, a god of thievery known as Rexfur took pity on the drowned child and brought him back to life as a skeleton, granting Nikolaj a new lease on life so long as he agreed to follow Rexfur’s will. Nikolaj went on several adventures with the Royal Knights Brigade during the Avicennan War, culminating with an airship battle where the roguish skeleton killed Adm. Aldo Snaggletooth and ensured Avicenna's defeat.   Tired of so much fighting and violence, Nikolaj decided to retire from adventuring and accepted the position of High Priest at the Temple of Rexfur in Gameria. After years of lobbying the Gamerian government, he finally convinced Queen Astrid to add his patron god to the Gamerian pantheon in 883.   In 896 he held a top-secret meeting with Queen Astrid and Roland to orchestrate a coup in Myltev and overthrow Cpt. Tarkov’s terrible regime. Nikolaj traveled to the island villages to win over the lower classes and unite them against Tarkov, culminating in the Battle of Chernenko of 897 where Tarkov and most of his inner circle were killed. Nikolaj stormed the city of Oblast and seized Tarkov’s fortified keep for his own, and within a matter of weeks he had the islands of Mytlev firmly under his control.   After the battle, Nikolaj was coronated as the new king of Myltev to oversee a new government and constitution. In recognition of his decades of faithful work in the service of Rexfur, Nikolaj was transformed back into a human in front of a crowd of thousands to celebrate the dawning of a new era in Myltev. He spent years modernizing the kingdom, attending the Treaty of Iverburg negotiations in 898 as a display of Myltev's modernization and role in global politics. His reforms turned Myltev into a stable nation-state and close ally of Gameth, leading to a mass exodus of pirates searching for more lawless lands to exploit. Rexfur became one of the most powerful deities on the continent of Liat, and in 907 Oblast was renamed Nikograd in recognition of Nikolaj's decade in power.

With many of his pirate rivals either dead or in exile, Nikolaj has set his sights on the the regions of Mytlev under Glacian rule like the city of Poroshenko and the island of Nevsky. The rulers of Glace have insisted that these regions have been under their rightful leadership for over two centuries, but Myltev now has powerful allies to help support its claims. 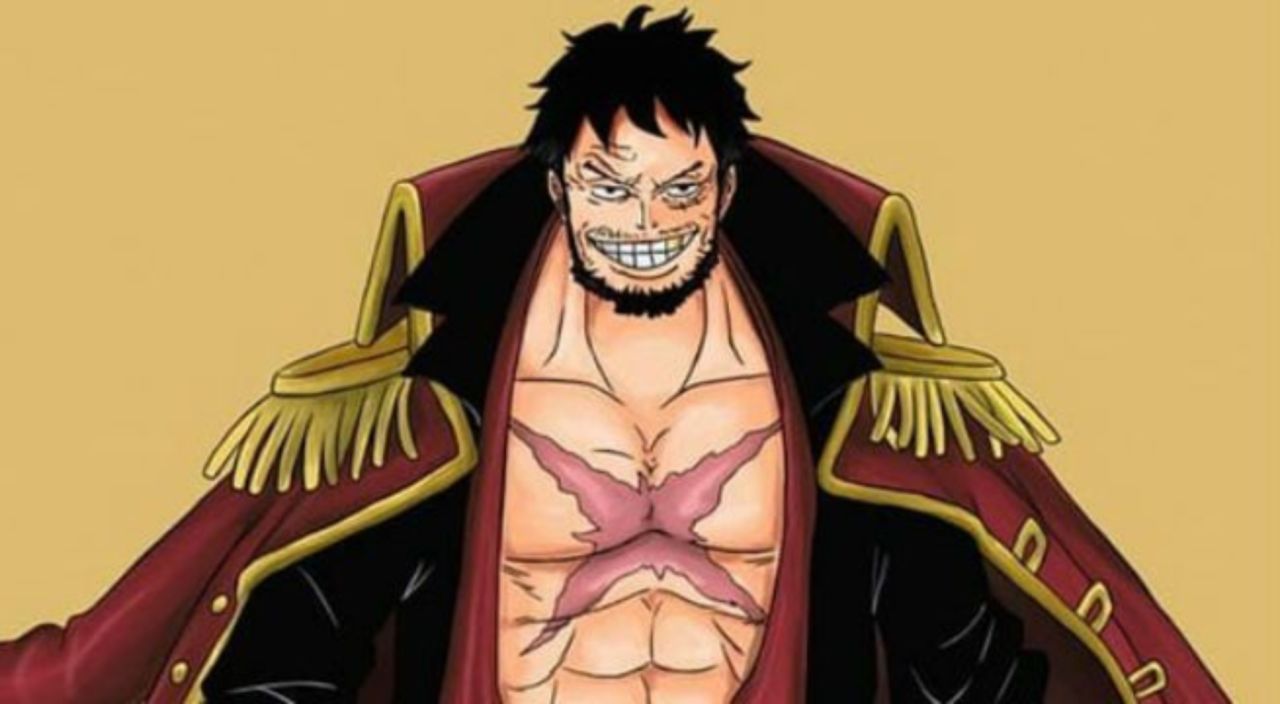