A human ranger raised by goblins and onetime leader of Avicenna, 875. One of the founding members of the Royal Knights Brigade, in Gameria in 873 he was recruited by the Gamerian government to investigate the Court of the Undying and prevent war between Gameth and Avicenna. His methods were ruthless, and with the assistance of a ‘skin guy’ named Willard Grimsbane he eliminated any signs of his victims.

Raised by a band of goblins in the dense Kelethian Woods of northern Gameth, he was forced into vagrancy after his village was destroyed by monsters affiliated with the Court of the Undying.   His journeys into Avicenna led to him meeting the young General Boua Ussaki, and he became so enamoured that he abandoned the life of an adventurer and joined Boua’s army as a naval commander. He led naval campaigns during the Avicennan War despite a lack of any naval experience, and for a brief time he led the nation as its foremost leader following the assassination of Gen. Boua by Sebastian the Character. He proved to be a capable strategist and successfully defended the Avicennan border along the Nestorian Mtns., but in the fall of 875 he was killed in a massive explosion when an experimental airship crashed into the waters to the southeast of Avicenna. The Avicennan War ended not long after with much of the country annexed by Gameth and the pre-Boua government reinstalled in the government. 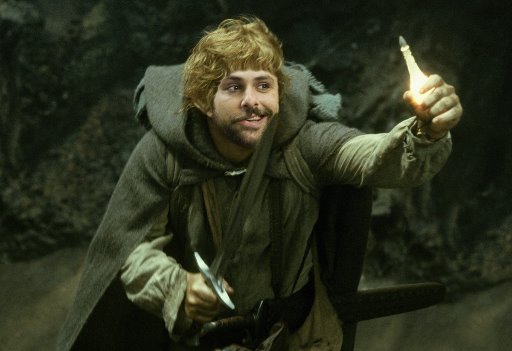