Aldo Snaggletooth's former skin guy (don’t ask). He was imprisoned in Gameria during the Royal Knights Brigade's early adventures for crimes so unspeakable that at least three jury members tried to kill him during the trial. He was rescued by Adm. Aldo in 874 in the most bungled breakout in Gamerian history, nearly sparking an all-out war between Avicenna and Gameth. He worked in Aldo’s entourage and became his close confidant after Aldo's rise to power as emergency leader of Avicenna, but he was killed by Medraad Le Fey and Elan Quinn in Kanara after chopping off their left hands at the local morgue in 875.   In the half century since his death Willard Grimsbane has become somewhat of an icon for sadists and serial killers who style themselves as would-be skin guys. 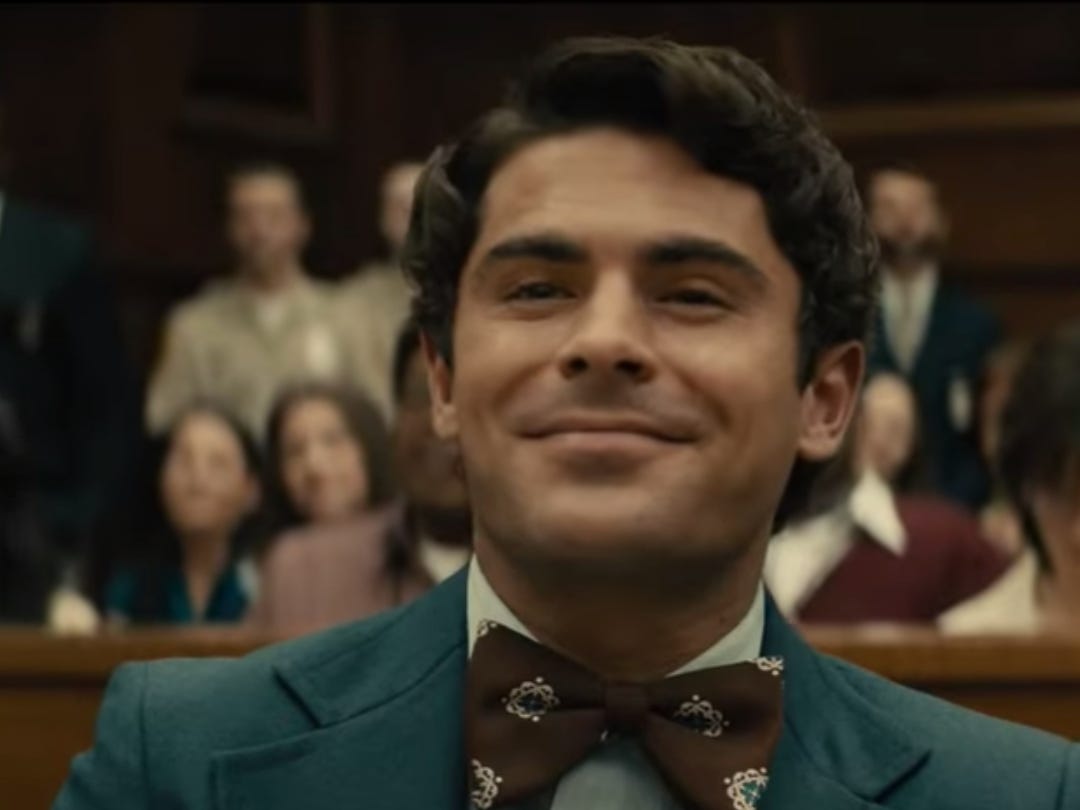