A vicious pirate and older half-brother to King Nikolaj Baratov. His first run-in with his longtime rivals the Royal Knights Brigade came when he tried to raid Cpt. Elvira's merchant vessel escorting the adventurers to Trecce in 873. His ship was partially destroyed and he was drop-kicked into the ocean by Roland Fireheart, but he escaped to raid another day.
He began consolidating control of a chain of Myltevian islands surrounding the village of Vostok in 874 during the outbreak of the Avicennan War. When Fairouz the Undying and her Coven invaded Myltev in 876 he took it as an opportunity to unify all the warring pirate factions and start a new pirate empire.
He became the leader of a vast Myltevian pirate fleet that harassed ships all across the Karaga Sea. During the Sunken God's Reign of Terror in 897, Tarkov decided to renege on his old deals with Queen Astrid of Gameth and began raiding Gamerian ships again with the world distracted by the collapse of the Elflands Empire. He used weapons and relics stolen from the ruins of Kassædeia in a move to force Queen Astrid’s surrender, but his forces were poisoned and betrayed at the treaty-signing ceremony that became the Battle of Chernenko. He was murdered by Jax and the other members of the Royal Knights Brigade aboard his own ship while his half-brother Nikolaj seized what remained of his pirate empire in Oblast. 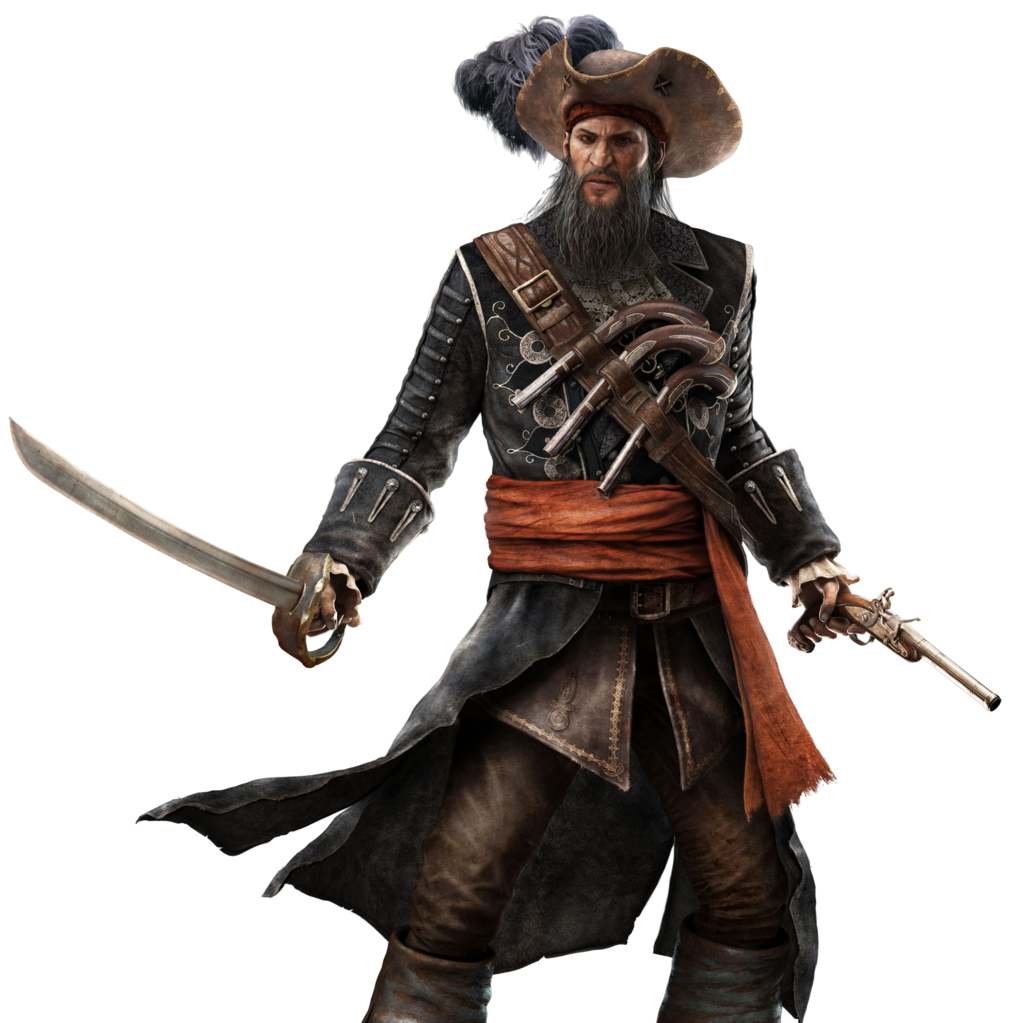