Founded nearly 4,000 years ago, the Elflands was the largest elven empire in recorded history. At one point nearly one in five people in Pescat lived in the Elflands, but all that fell apart with the Characters Revolution of 896 and the Sunken God's New Year's Massacre the following year.

The emperor of the empire oversees the administration of over half a dozen imperial provinces and territories, each of them overseeing a different minority race. All legal decisions are made by an elite court of high elves who determine policy for the rest of the the empire's subjects. 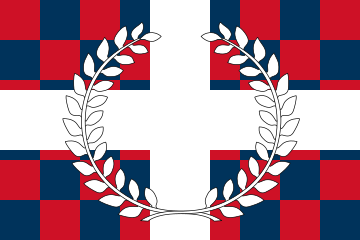 My Crown I Am, But Still My Griefs Are Mine