A human woman and former leader of Oda Clan, 821 - 900. She reached out to a band of adventurers to get them to hunt down the Paper Dragons criminal organization during the Kiri-Kawa-Oda War of 876, promising to clear their names upon the mission's completion. Clan Oda’s territory grew exponentially with help from these adventurers like Bucephalus the Rambunctious and Balasar, becoming one of the most powerful kingdoms in the Northern Territories thanks to Mother Oda's diligent leadership.

In 900 she was chosen as the next avatar of The Ageless One, the first time a human had been chosen in over two thousand years. This ceremonial role had long been performed by high elves from the Elflands Empire, but after the Empire's collapse during the Sunken God's Reign of Terror the deity's faithful needed to search elsewhere for a suitable avatar for the Ageless One. Mother Oda had long dreamed of this opportunity during her decades as leader of her clan, and her ascension marked a new wave of religious fervor in the Northern Territories as people sought structure in a world without Kiri Clan's stabilizing force. Mother Oda picked Bucephalus the Rambunctious to succeed her as clan elder in recognition of his military prowess and charismatic presence. 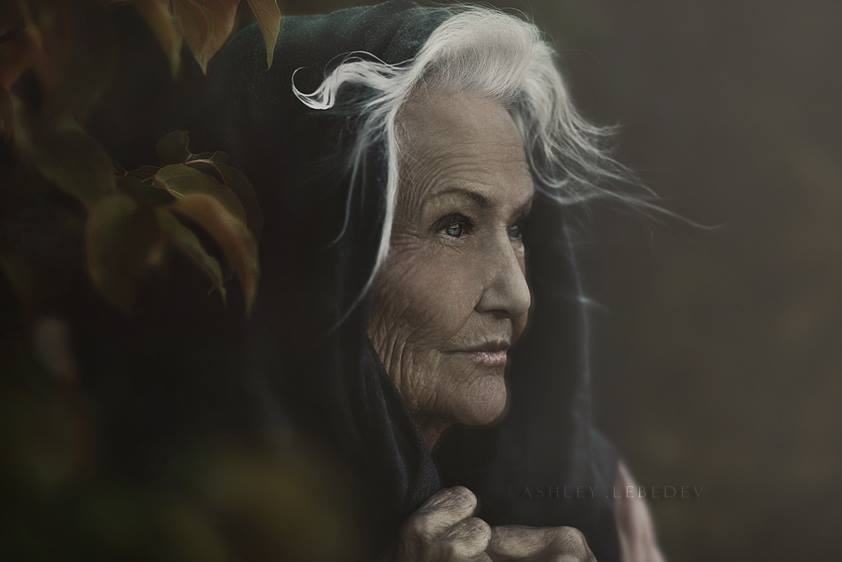