A dragonborn mercenary turned adventurer turned decorated general from the town of Alduin in Melusine. Reluctant to serve his nation's mandatory military service, he fled the country in the 860's and started working as a mercenary-for-hire for the Northern Territories' wealthy clans.

In 875 he was framed for murder in Sanjuro City during a wedding designed for peace between the elven Kiri Clan and human Kawa Clan, but him and his mercenary friends escaped the city and joined a minor tribe and led it to victory amidst the Kiri-Kawa-Oda War of the 870's. He helped broker a long-standing peace in the region, and he was appointed to a high-ranking position in one of Clan Oda’s newly acquired territories in 877.

He was touring the city of Oridelfa in 896 at the outbreak of the Character Revolution, but he managed to safely escape home with his entourage after the death of Prince Laertes Avon III. After Mother Oda's ascension to the position of avatar of The Ageless One in 900 he retired from public life to focus on crafting high-quality swords and battleaxes. He died of old age in 918, his masterwork weapons becoming valuable relics for adventurers and collectors alike. 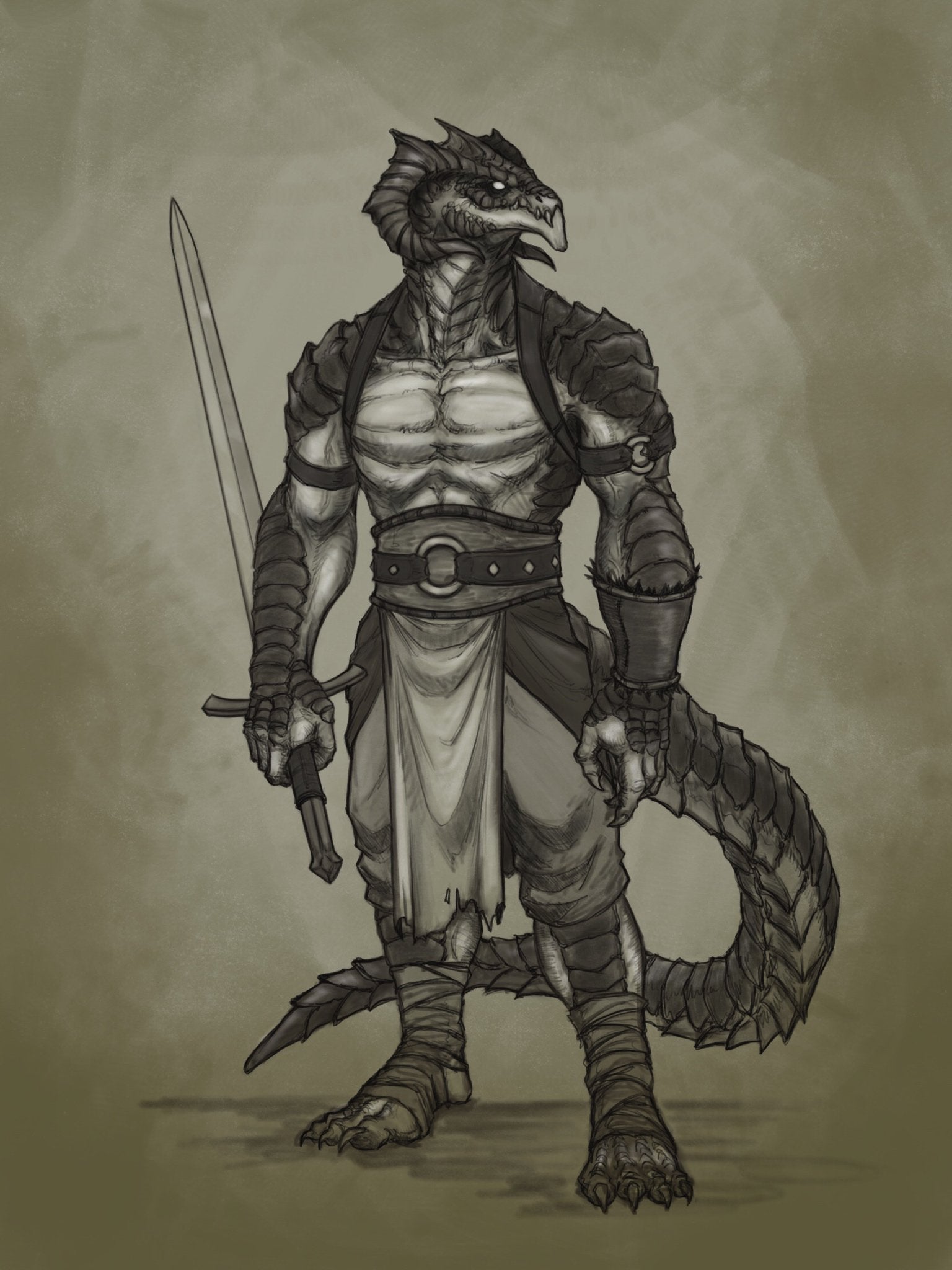