First a bard, then a mercenary, then a general, Bucephalus now serves as the leader of Oda Clan, 900 - Present. Handpicked by Mother Oda before her ascension to the position of the Ageless One's avatar for the 4th Cycle's tenth century, he successfully conquered the elven Kiri Clan during the Oda-Kiri War of the 900's to turn his kingdom into the largest military power in the Northern Territories.

Governing such a sprawling empire has proven more challenging than waging war, with frequent riots in Oda Clan's capital of Olenjii between the nation's different tribes. Foreign threats now loom large in the 910's, with pirate warlords rampaging through the remnants of Kiri Clan and the dragonborn kingdom of Melusine becoming more zealous and hostile towards its neighbors.

Born in the halfling Yosei Clans, Bucephalus began as a smooth-talking bard and became one of the most powerful warlords in Pescat by the end of the Kiri-Kawa-Oda War in 876.   Him and his band of adventurers were framed for the double murder of two royals on their wedding night, but the governments of Kawa Clan and Oda Clan granted him clemency for this false accusation after months of adventuring. By the time of the Silk Page’s siege of Sanjuro City, Bucephalus and his ally Balasar had amassed a significant following of sellswords and militiamen. This army numbered in the thousands by the time of the Battle of Younash Plains, a force to be reckoned with that ensured Oda Clan's military supremacy by the war's end.   Bucephalus would become one of the most decorated generals of the 4th Cycle's ninth century, quelling revolts and ensuring more than three decades of peace in the region. When Mother Oda became the new avatar of the Ageless One in 900, she chose Bucephalus to lead the clan into the new century for his charismatic leadership style. Over the next decade Bucephalus would mobilize the clan's vast resources to wage another war against the Kiri Clan in 908, this time to permanently remove the clan from the maps of the Northern Territories. Although successful, Bucephalus proved unprepared for assimilating all the tribes formerly under Kiri contorl, abandoning any hopes of ruling the territories east of the Maguro River. Olenjii exploded in size during his rule, leading to frequent clashes between old tribes and new vying for dominance at Oda Clan's imperial court. It would take another war to reunite the various factions, but fight with Melusine or Kawa Clan would be a logistical nightmare. 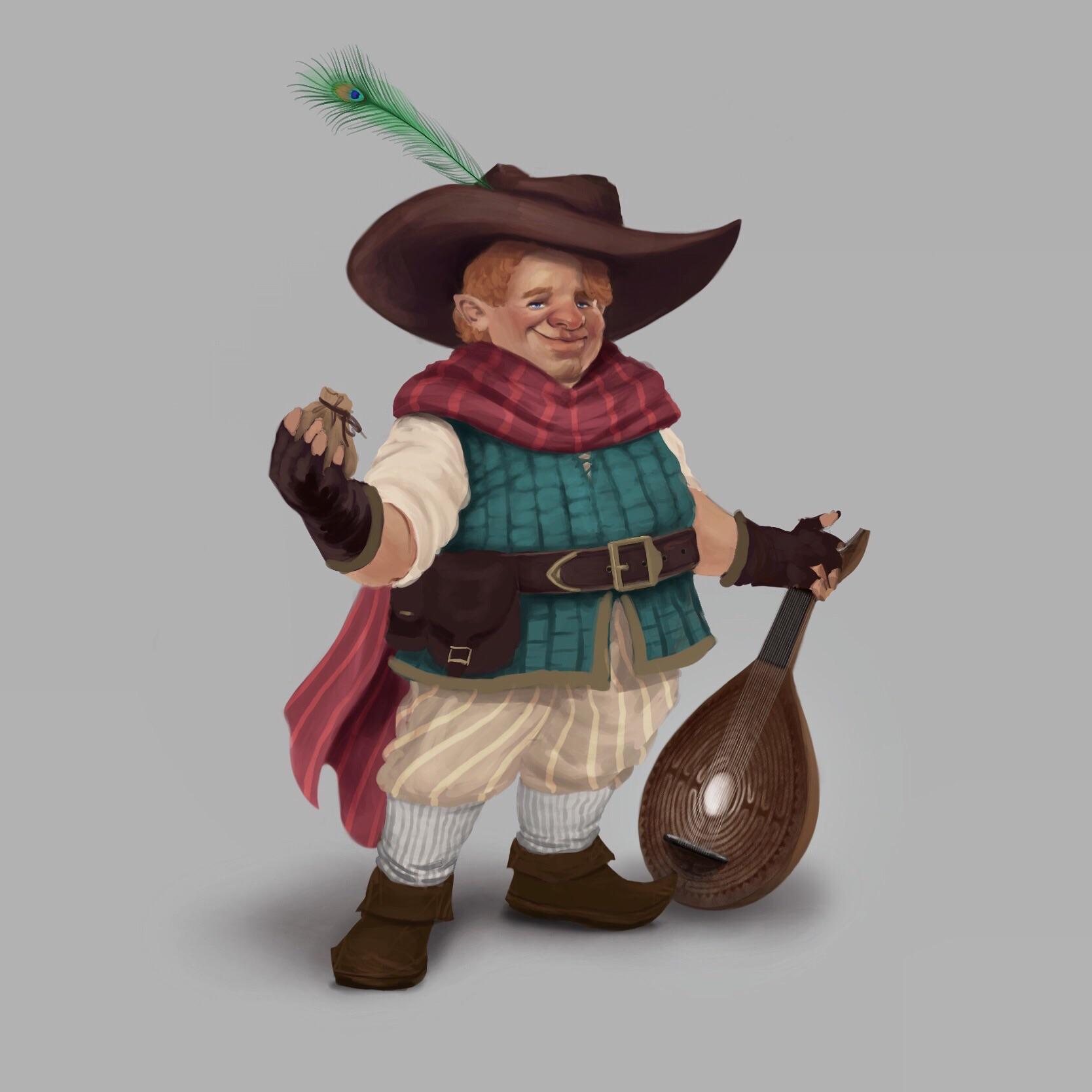