The band of yuan-ti tribes calling the caverns of the Fuzan Mtns their home. Ages ago their empire stretched across continents, but their power collapsed sometime at the start of the 2nd Cycle through a combination of natural disasters and government corruption. Many yuan-ti still dream of reviving the Sheyuan Empire.

A Pit Master serves as leader of the various yuan-ti factions, keeping the peace in Kaifeng and assigning purebloods on missions in the outside world. There are often factional disputes over who should become the next Pit Master with different cults and groups arguing for supremacy.

Due to the destruction of the Ostry Apocalypse, many historical records from before the 3rd Cycle were lost to the sands of time. But through dozens of secondary documents published centuries after the collapse of the Sheyuan Empire, scholars have managed to piece together a picture of Sheyuan's founding and expansion throughout Pescaliat.   The 1st Cycle was a period of wild magic, when dragon monarchs ruled over kingdoms of dragonborn and minor races. The world's deities walked among mortals on a daily basis, blessing kings with godlike powers and fighting side-by-side with mortal armies against the forces of evil. It was in this chaotic and untamed world that the first yuan-ti appeared, snake-human hybrids created from the scales of the goddess Dendar. They built large temples in the dense jungles of the modern-day Campanel Desert, sacrificing the tribes they conquered to their evil deities Dendar and Merrshaulk to unlock even more powers and pacts.   Sheyuan artifacts have been discovered as far east as Avicenna, indicating that the yuan-ti empire had a massive reach at its peak in the late 1st Cycle. Their wars of conquest frequently led to wars with Ekal's dragon kings, some reshaping the landscape in ways that can still be seen today (e.g. Polonius Bay, the Whisker). According to dragonborn oral traditions, the dragon monarchs united in an epic battle against the Sheyuan Empire at the start of the 2nd Cycle, an event that left Sheyuan's empire shattered along with most of the world's dragons either killed or sapped of their powers. The yuan-ti retreated to their caves in Kaifeng while the leaderless dragonborn fled to the world's mountain ranges, leaving behind them a vacuum of power filled by the Myltev Empire and its tiefling imperial family. For centuries the yuan-ti remained hidden from the outside world, grieving for their lost empire and plotting for its resurrection.

As the Myltev Empire cemented itself as the dominant power on Pescaliat, rumors abounded of snake-like agents slithering through Myltev's royal courts in Oblast and influencing the empire's policymaking. The next phase of the Sheyuan Empire began, this time forging a shadow kingdom until the day Dendar would return to earth and return the empire back to its former glory.   Many yuan-ti agents were caught and executed over the centuries, but for every one killed there were a dozen hiding in the halls of government waiting to take its place. Some scholars have even theorized that the yuan-ti were responsible for goading the Myltev Empire into researching and constructing the Ostry Blade that summoned a portal to the Far Realms and ushered in the Ostry Apocalypse. Perhaps this was an attempt to summon Dendar and Merrshaulk back to the Material Plane, but some yuan-ti embraced the monstrous deities that arrived through the portals instead. In stories from the Apocalypse there were frequent mentions made to bands of snake-like cultists following monstrous deities like the Sunken God or the Orange King.   With the birth of the Ageless One and the end of the Ostry Apocalypse, the yuan-ti were once again left hidden in their caverns buried beneath the Fuzan Mtns. They tried to revive their shadow campaigns that had led to the collapse of the Myltev Empire, but newly founded elven kingdoms like the Elflands Empire proved less susceptible to the charms of the yuan-ti purebloods. Dendar's worshipers then began a more aggressive campaign against the kingdoms of the outside world, laying siege to cities in the Campanel Desert and massacring hundreds for the glory of their corrupted deities. This campaign reached its zenith at the end of the 3rd Cycle during the years-long Siege of Dhamma when yuan-ti armies tried to take over the Ageless One's holy city and claim the god's new avatar for their own. Nations from all over the world came together to fight back against the yuan-ti threat, leading to another crushing defeat that left them pushed back into their ancient caverns at the dawn of the 4th Cycle.   The yuan-ti continued their dreams of empire into the present, but without any clear strategy as in previous cycles. One century of sieges and massacres would be replaced by years of government subterfuge and infiltration, but every city was retaken and every plot uncovered. The most prolific yuan-ti power grab came in the late 400's when the Desperan city of Majeure was seized by yuan-ti agents, but even then the city was reclaimed by the end of the decade.   Outside observers theorized that Sheyuan has been riven by factional conflict ever since its crushing defeat at the Siege of Dhamma, and neither side has been able to consolidate control or coordinate campaigns against the outside world like in the days of the 2nd and 3rd Cycles. Scholars called this a blessing of the modern era, but warned that world governments should be ever vigilant should the yuan-ti ever reunify and wage another war from the shadows.

The greatest conflict in yuan-ti society was defined by the religious divisions between followers of Dendar, the goddess of nightmares, and Merrshaulk, the god poison and intrigue. Both sides wanted to see the revival of the Sheyuan Empire, but they preferred different tactics towards that goal. Dendar's worshipers argued for a more aggressive fight against the outside world, driving its inhabitants to madness through countless dreams and nightmares. Merrshaulk's followers wanted a slower approach towards world domination, slowly building support in the highest echelons of power through decades of espionage and subterfuge. For most of the 4th Cycle Sheyuan has been engaged in a bitter religious conflict over which cult should control the yuan-ti nation, but if the two religions ever reunified it would have devastating consequences for the rest of the civilized world.   Legends told of how Dendar was one of the first deities to travel through the world of Ekal, the scales she shed creating the world's first yuan-ti. Merrshaulk, the first yuan-ti ever made, established the Sheyuan Empire and began to take over the vast jungles of the modern-day Campanel Desert. He led several military campaigns against the dragonborn who controlled the world for much of the 1st Cycle, but when he died from mortal wounds near modern-day Sabha he was canonized as a deity by Sheyuan's people.   No official record of Sheyuan's history exists outside of the vaults of Kaifeng, but scholars have theorized that the temple of Merrshaulk held dominance for much of the 2nd Cycle, Dendar's was in power for most of the 3rd Cycle, and during the 4th Cycle the balance of power has shifted between the two churches. Minor churches have risen and fallen trying to unify the two powers, but none seem to have resolved the centuries-long conflict between the two faiths. 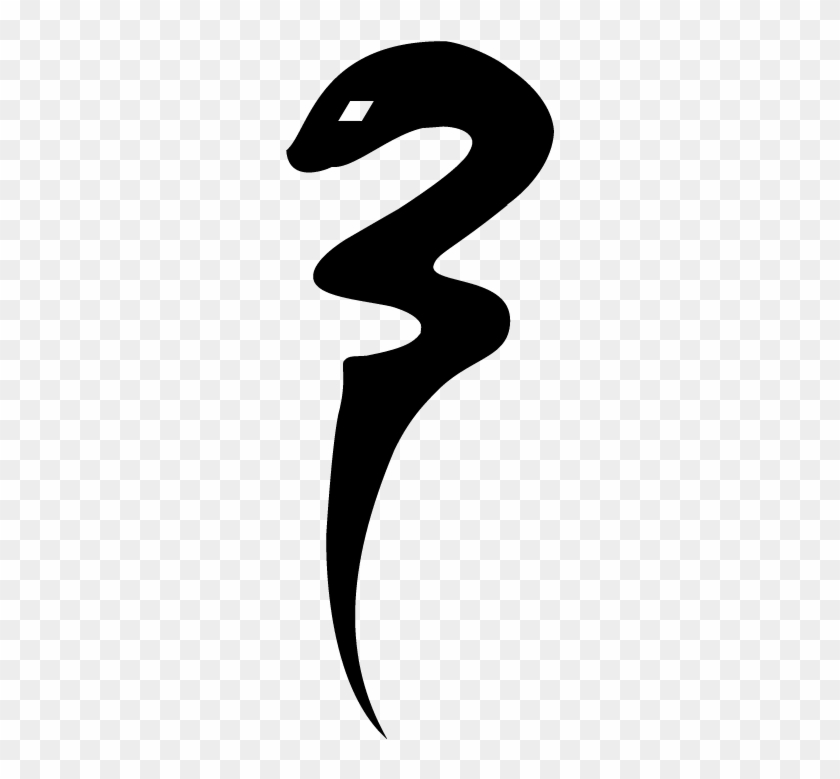