A yuan-ti goddess of dreams and intrigue. After several yuan-ti defeats under the leadership of Dendar cultists, a faction of yuan-ti formed a new religion claiming that Merrshaulk would guide the yuan-ti into a new golden age. Several influential yuan-ti leaders like Maris Sissava are worshipers of Merrshaulk.

To overthrow Dendar's tyranny over Sheyuan and begin a new era of religious fervor. 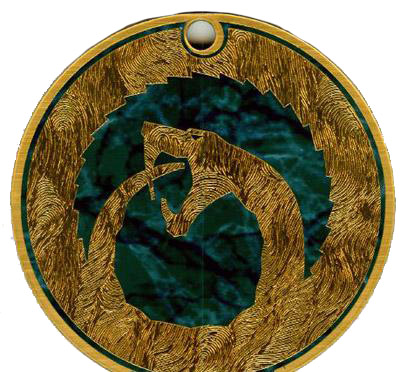