Government:  Feudal monarchy/representative republic with the monarch balanced by the Chamber of Lords and the Sixteen Speakers.

Lozar is located in the western end of the continent of Krosia where the Vitran Sea and Talinian Ocean meet.  It is an ancient nation forged from disparate kingdoms by the Tridenser Knights millennia ago.  Today, those kingdoms are the sixteen duchies.  On the surface they look the same, but their cultures and philosophies can be surprisingly dissimilar.

Lozar is traditionally ruled by a paladin wielding one of the Kingswords of Lozar, one of the five Tridensers - Gold, Silver, Diamond, Ruby and Sapphire. Unfortunately, all of the Tridensers except one are assumed to have been destroyed in the Disintegration of Kirinal. Only the Ruby Tridenser is known to still exist and it was lost when King Borland was killed in a skirmish with orcs on the northern border.

Lozarians mostly worship the gods of Krosia, with special emphasis on Anam , the God of Justice, who is a special protector of Lozar. Clerics of the Krosian Pantheon have the abilities and sphere accesses of a standard cleric.

There are rumors that the dead Tridenser King and his Eternal Paladins are making their presence known from the afterlife. If this is the case, they may qualify for status as saints or demi-powers, although evidence of that status is still forthcoming. However, reverence for the Eternals is quickly growing among the Lozarian masses and the lesser ranks of the knightly orders, especially the Order of the Tridensers. Currently, there is no official recognition of the Eternals by any of the Krosian or other clergy. 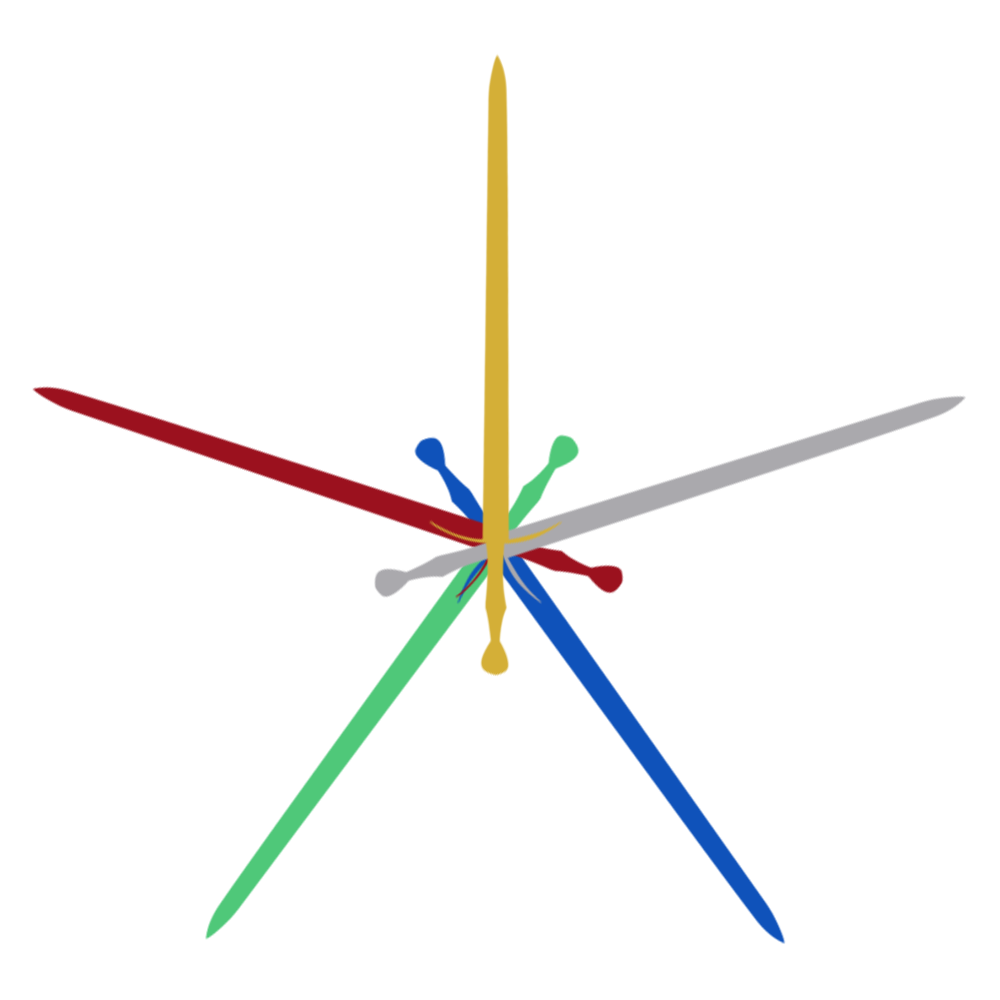 Articles under Sovranty of Lozar