Members: The Order of Light, Grand Duchy of Molndal, Osarrus Territories, Principality of Ballinamore, and The Bluestar Alliance

The beautiful Bulwark of Light guards the southern rim of the Kirinal Pit. Constructed from gray and green marble, the spires and turrets of the Bulwark are roofed in blue and gold. The Order of Light mans the walls with Light Troopers, wearing white tabards and bearing the symbol of the order, a golden shield with crossed red swords over the red Molndal River.

Under Sovranty Law, the Order commands the Bulwark in the name of it's Members through the oversight of the High Table. The High Table has five seats, one for the Bulwark Landmaster and one each for the four realms. Currently, House Molndal has outright control of the votes of Molndal and the Order. They bribe the Bluestar seat to vote how they want.

The Legion of Light

The grand Legion of Light stands at the southern edge of the Pit. The combined armies wear white armor with tabards and epaulets colored to denote which member of the Table they belong to.

The Legion is the best equipped and most highly paid army on the Pit. The High Table makes up for the numbers and arcane might of the other armies with the best arms and armor that money can buy.

Unlike the other armies, the Legion is mostly composed of humans, with very little variation in their ranks. When accused of racism, they point to the tieflings among their ranks as proof to the contrary.

Tieflings of Molndalian blood give a sprinkling of otherness to the otherwise pure humanity of the Legion. The human supremacist members of the Legion give Molndalian tieflings a pass, considering them a mix of superior human blood mixed with noble Baatezu blood. They are almost as good as pure blood humans, maybe just half a step below them.

Aurumopolis is a shining city gilded with precious metals to show off the wealth of the members of the High Table. The term "Golden City" also refers to the wealth of grain and other foodstuffs imported from the fields of Molndal for sale to the other Cantons in the Zone.

The Salvagers based here compete most heavily to harvest gold or foodstuffs when they appear in the Manifest.

Asmodeus' ambassador to the Zone has his office in Aurumopolis. He petitions for Hell Week, and a treaty of cooperation between the Nine Hells and the Zone. His allies on the High Table argue their case with the other Eight every session. 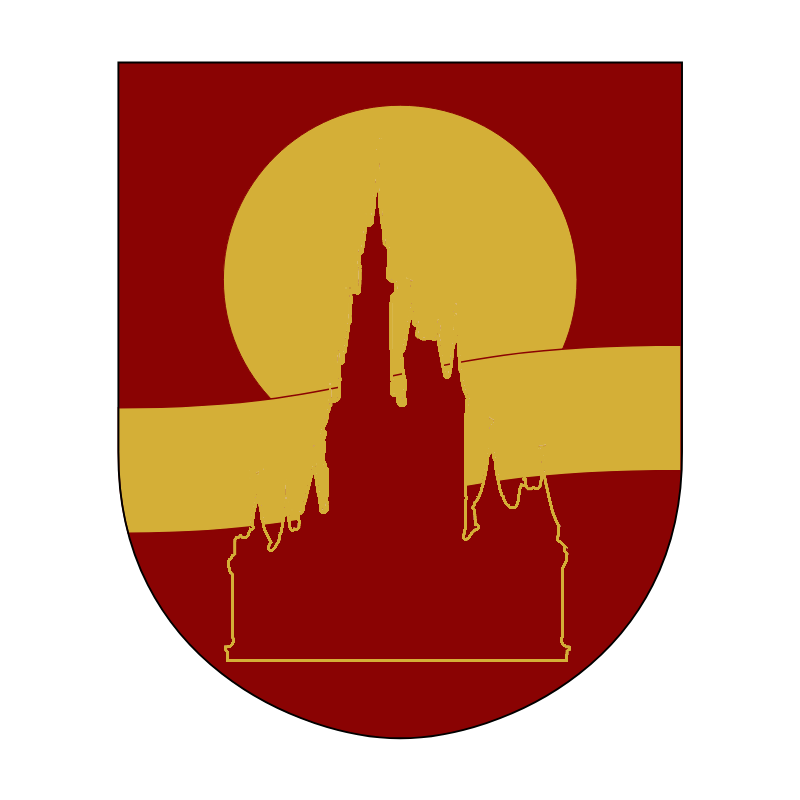