Proper Name: Grand Duchy of Molndal
Ruler: Duke Verneri Molndal, First Warden of Molndal, Knight of the Order of Light (Lawful neutral, male human)
Government: Hereditary feudal monarchy
Seat of Government: City of Molndal
Cities: Molndal (M), Morozzo (LC)
Resources: Grain, gold, extraplanar goods, trade center, fine wine and spirits, foodstuffs, manufactured items. Black market for contraband.
Population: Dominant: Humans; Minority: Tieflings.
Law: LN
The insular land of Molndal is blessed with the best farmland and the richest goldmines on the continent of Krosia. House Molndal has wisely and ruthlessly exploited these resources to expand their power while retaining the loyalty of their people.   Molndal has managed to move with the times, becoming a modern member of the Sovranty of Lozar and the Concordance for Survival while retaining their Molndalian imperiousness.

Citizens, the Blood of Molndal

Humans of Molndalian blood, the "Blood of Molndal", are automatically entitled to citizenship in the Grand Duchy regardless of their birthplace. Half-elves and tieflings that can prove their "blood" can apply for citizenship and usually have it granted to them. Other "half-breeds" can apply, but only receive citizenship under extreme circumstances.   Aliens who have served in the Order of Light can apply to become citizens at the end of their service.   Citizenship confers the following rights and responsibilities within Molndal:

Beginning at the age of 18, male Molndalians are required to serve up to 4 years in the military. Those of noble blood, or those with enough wealth to purchase a title, become Knights. Commoners can join the Order of Light as Light Troopers, join the Watch or join the Molndalian Guard. 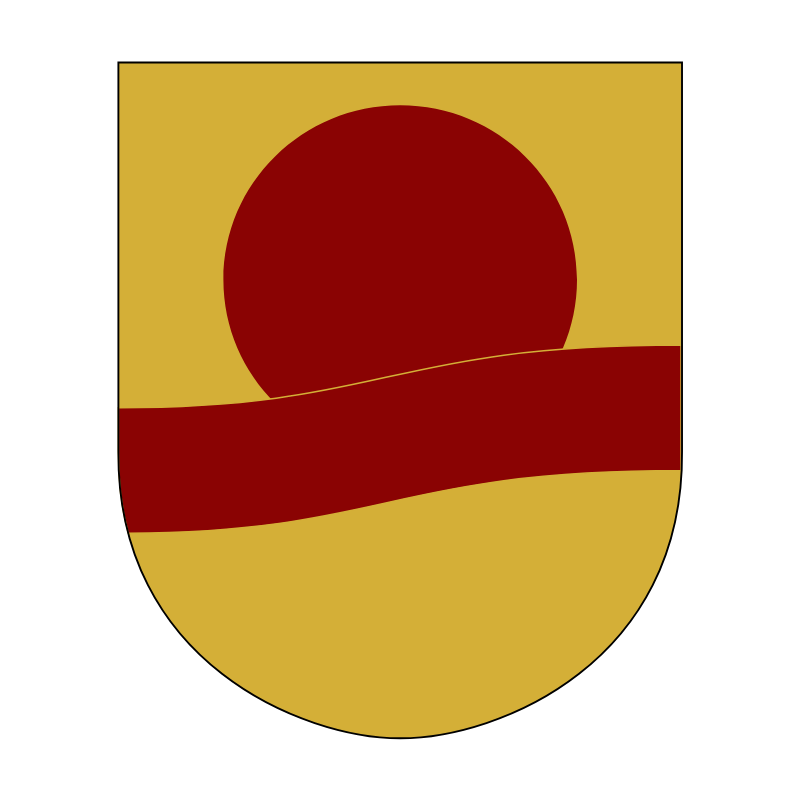 Articles under Grand Duchy of Molndal

This port city at the mouth of the Molndal River is the home of the Order of Light.