A forest province populated and ruled by elves. Hartshome, or Amredhel as the elves call their home and themselves, was once an independent kingdom of elves to the south of Ironspike. At the beginning of the Pax Lozaria era Hartshome and Ironspike were both subjected to repeated attacks by barbarian sea raiders and humanoids from the north. In return for the protection of the Lozarian Navy and Army, the Elf-Queen of Hartshome and Battleleader of Ironspike agreed to recognize the Tridenser King as their High King.

Although they recognize the authority of New Kirinal and have a seat on the Tridenser Council and representatives in the Citizen's House, they are mostly autonomous. To the elves of Hartshome family comes first, Amredhel second, their profession third and Lozar is a distant fourth. They do not appreciate meddling in their internal affairs. Some of the more xenophobic elves are arguing to make Amredhel, once again, an independent kingdom.

The population of Hartshome is still 90% elven, composed mostly of high elves and some wood elves with the occassional enclave of highly reclusive gray elves. There are a few human and halfling villages scattered on the edges of the province that serve as the main trading centers for the Amredhel. The actual elven towns and tree cities of Amredhel lie deep within the forests of Hartshome. Non-elves are not actually forbidden from them, but they are made to feel uncomfortable.

For millenia, Amredhel hid a secret in the deepest woods, groves of starships growing wild and untended. With the shattering of the moon and the death of Thaya, the moon goddess, the Amredhei recovered the knowledge to make the ships fly. They united the other elves of the world as the Elves of the Shattered Moon and took the War Against the Far Realm tot he skies.

In the silent forest listening. 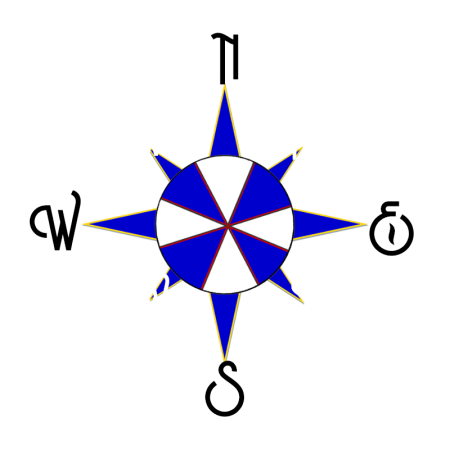 Articles under Kingdom of Amredhel

The ancient elven capital hides in the center of Hartshome Forest. Tradition and modernity clash for the souls of elvenkind.

Former Queen of Amredhel, grandmother of the current King.