One of the Great Houses of the Old Kingdom of Lozar and now one of the leading members of both the Sovranty and the Concordance! The building we stand in was sponsored by Duke Verneri and we appreciate his support!
— Instructor of Recruits

They don't say "Rich as a Molndal" for nothing. If you have that name, you can buy your way out of any problem you have! If you know any single ones, I'm available!
— Sgt. Kill Flayer

The Golden Blood of Molndal

The House of Molndal has ruled over the Golden Plains and the Golden Hills of the Kingdom/Duchy/Sovranty of Molndal for all of recorded time. You can find their influence in every empire, movement, and war in Western Krosia.

They own land and they wield armies, but the great source of their power comes from the land itself: wheat and gold.

At the dawn of history, their House was lucky enough to find itself in possession of the best fields and the richest gold mines on the continent. No matter what it took, they have never, nor will they ever, lose them.

The House has an entire well-funded organization set up to assuage and erase the "indecorous" actions of young scions of the House. They quietly pay for property damage. They silently cover up assaults and "quiet" antagonists.

Most importantly they account for the Blood of Molndal. They compensate whores and mistresses. Bastards of the Blood are still of the Blood. They have discovered that elevated bastards are perfect leaders for the subsidiaries.

As a rule, House Molndal adapts to the times. They started as warlords, then became kings, dukes, and finally wardens. The titles matter less to them than the power, and they always have the power.

A Molndal does not act directly. They control the world through the organizations that they own or finance. They can always keep a layer of deniability between themselves and the actions of their subsidiary organizations.

Bank of the Golden Hand

The richest bank in the world collects interest by loaning out Molndalian gold.

These famous bards travel on the Cavalier of Light Tourney Train, spreading joy and cheer wherever they go. Happy customers lead to loose lips and these house agents always know what's going on in the western lands of the continent.

The Order of Light is among the most powerful military orders in the world, with control of a fort on The Kirinal Pit. The fact that the Grandmaster of the Order is subservient to the House is no secret. 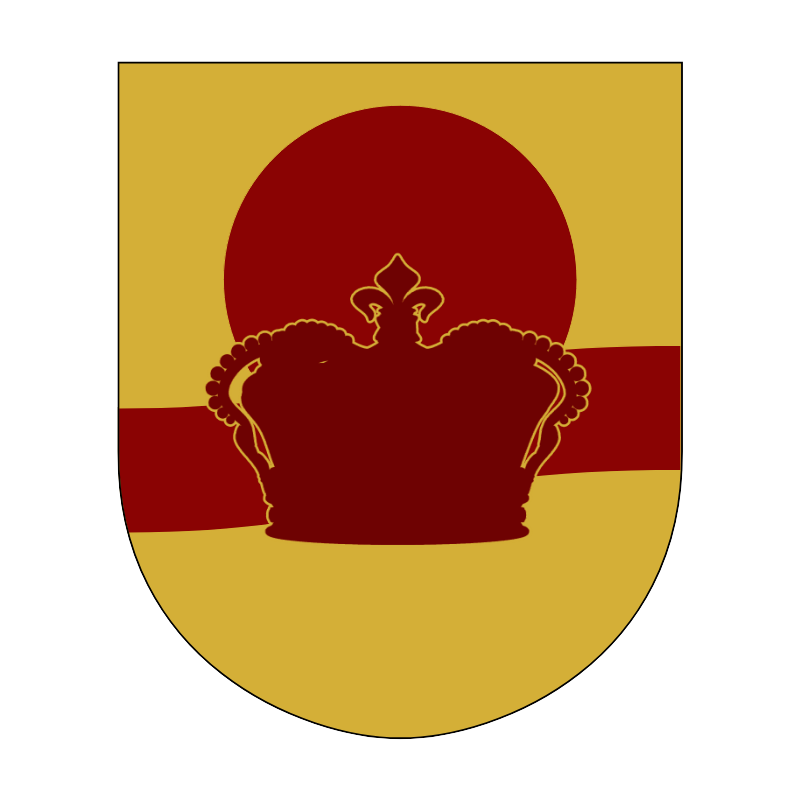 The law protects us, but doesn't bind us.

This ancient duchy controls the richest farmland and most productive gold mines on the continent.

The wealthy powerful knights of the Order of Light defend the world from extradimensional invaders, while also making a healthy profit.

The mysterious Blood Siren leads a clan of vampires and aswang secretly embedded in the world's most powerful organizations. She hides behind the guise of the famous performer Aleonera Molndal.

Answering: "Write about an organization in your world that has become so powerful it's above the law."
Visit kitoypoy's Competition Page Check all other answers to this prompt Competition Homepage