It is the greatest honor of my life to have been inducted as a Chaplain of the Order of Tridensers. This ancient order has welcomed my kind into their ranks as equals under Anam and my people have vowed to be ever thankful to them.

My ancestors lived in utter terror of the Five-Sword Knights. In the old days, they drove us from these southern lands, they hunted us, and they brought us to the brink of extinction. Now in these modern days? They're brother-in-arms and our partners in the Concordance. It's a funny world we live in.
— Sgt Kill Flayer

The Knights of the Order of the Tridenser, also known as Tridenser Knights or just Tridensers are a military order under the jurisdiction of the Church of Anam. They are headquartered at the Citadel of Anam on the Kirinal Pit where they are one of the founding organizations of the Oath of Anam. Their original headquarters were in the original city of Kirinal until the city, the building, and most of their members were killed in the First Kirinal Catastrophe.

The organization casts a long and immense shadow. The first paladins were Tridensers. For many centuries, the only paladins were Knights of the Tridenser. Other divine groups began to ordain holy knights of their own over the millenia, but the Tridenser Knights remain the template that other holy warriors model themselves upon.

The Order's history is deeply tied to that of Lozar, the kingdom where they were founded. The Eternal Tridenser Paladins were the King and Royal Court of Lozar for more than a thousand years. They were responsible for the Pax Lozaria and ruled the expanding Lozar and the Sixteen Duchies until the Lichwars brought an end to that era.

The this day, the Tridensers serve Lozar and have now become an important cornerstone of the Concordance for Survival. They and their fellow Anamite organizations vigorously work against the Hell Week Accords and serve as a balance to the more materialistic influence of House Molndal and the Order of Light.

Founding the Order and Fortifying Lozar

The founder of the order was Amaston the Red, a warior in the service of the God of Justice, Anam. He called on his god during a desperate battle and was blessed with the ability to smite his foes and heal his allies. Eventually, he received the Ruby Tridenser, the first known holy avenger in mortal hands.

The kingdom of Lozar made Amaston their king, beginning a tradition of rulership by paladins for the next 1,500+ years. The Order of Tridensers formed around the new paladin, providing the model for romantic mounted knights on armor.

The Oaths of the Tridensers

When the Order was first formed, all Tridenser Knights pledged themselves directly to Anam. When the Five Eternal Paladins ruled Lozar during the Pax Lozaria, the knighthood ordered itself into five chapters under the command of each of the Tridenser wielders. That tradition continues now, the Eternal Paladins have been made into demi-gods, the Tridenser Saints.

The followers of St. F'Tor are the Golden Tridensers. These old-fashioned warrior knights were charged with orderly rule, maintaining the borders, and crushing the enemies of Lozar.

They have the most trouble adapting to this modern world of practical alliances and continental treaties. Their legends and tales of past glory celebrate victories over people and nations that now fight side-by-side with them. For now, they focus on their duty at the Citadel of Anam, turning back intraplanar invasions and extraplanar contamination.

The most popular chapter is the Ruby Tridensers who follow St F'tor, the son of a fisherman and the protector of the weak and the innocent. His followers follow his example to this day, taking the role of knight errants and guardians of the common man. You can count on them to be the first to enter battle and the last to leave.

The Silver Tridensers are devotees to the gentle St. Maryam, the Tridenser Queen, wife of T'kor, and mother of Elenya. The Horse Lords of the Red Plains claim her as one of their own. They try to leaven their warrior culture with Maryam's teachings. Legend says that she taught them animal husbandry, making them the most feared horsemen in the world.

Oath of the Crown Paladins

Landred was a bookish lad, more likely to become a clerk or merchant rather than one of the most famous paladins of the Age of Heroes. As a boy, he entered the service of T'kor and F'tor when they were simple adventuring knights. He was their squire and also a voice of reason.

When T'kor became the King of Lozar, he raised the skinny bespectacled man to become the High Judge of Lozar. His wise ruling and sense of justice made him the most respected man in Old Lozar, eventually earning him the Sapphire Tridenser and his knighthood.

The fiery daughter of T'kor and Maryam grew up as a princess in a castle. She was supremely unsuited for the role, always sneaking away to hunt and ride with her mother's people on the Red Plains. As an adult, she was recognized as the greatest hunter in Lozar. She earned the last Tridenser, the Emerald as her own. When she claimed the final Tridenser, the Eternal Tridensers gained immortality, bringing about the Pax Lozaria. 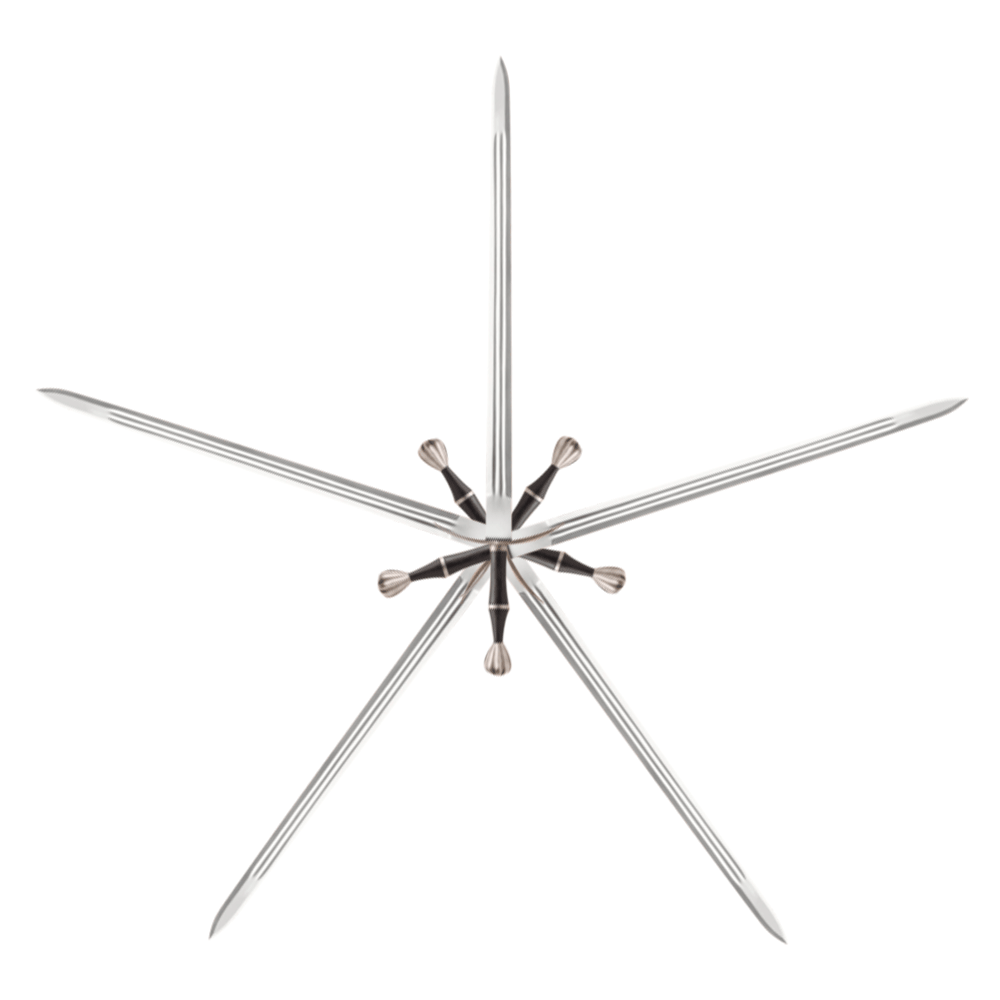 The ancient land of Lozar is a patchwork of different smaller nations and the home of the Kirinal Pit.

Church of Anam, the God of Justice, patron of Lozar, paladins, and soulforged.

Disciples of the god Anam field an army of holy warriors and soulforged to defend the world from invaders.

Answering: "an old or ancient organization which still casts a shadow"
Visit kitoypoy's Competition Page Check all other answers to this prompt Competition Homepage