Modified from the original Star Wars material as used by West End Games and Wookieepedia
Chalcedon, the planet that gives the system its name, is the third planet from the system’s primary yellow star. One of the many desert worlds of Mid Rim, it has two moons, a thin atmosphere and historical reputation for being a hub for criminal activity in the galaxy.

The planet has long been a point of interest to various people and organizations across the galaxy. For generations, the criminal organizations of Black Sun, the Meldari Council of the Hutts, and the Bloodsmith Raiders have contested complete ownership. Before them were the Mandalorians, Sith, and even the Infinity Empire in the far reaches of the past.

Those organizations have left their mark on the dry world. Large ruins dot the planet from abandoned Rebel Alliance bases, Confederacy factories, to even older. Some of these ruins are rumored to predate the Old Republic by 10,000 years.


Tough As The Planet They Call Home


Today, the planet is home to several settlements. Each are ports grown from smuggling outposts or other settlements with even more nefarious origins. But through no small effort they threw off the dark shackles of the past.

Black Sun, the Hutt council, and the Bloodsmith Raiders were expelled from the world in a bloody uprising. In the aftermath, the now free settlers have formed a new government called the Freedworlds Republic. This new government takes its structure from old democracies of the past, such as the early Republic.

Despite attempts to undermine the fledgling government, they have held their ground. Aid from nearby stellar governments has helped, but the locals, these Chalcedonians, are determined to turn the page on history and not suffer under the chains of criminal empire oppression.

The majority of the world's landscape is taken up by wide deserts of alkali and a yellow, powdery sand. These desert ‘seas’ are nestled between long canyons, valleys with spire-like mesas, or dense mountain chains. Sandstorms are common and water is scarce, but not scarce enough to be the basis of the planet’s economy.

Rains come only for two months out of the year in the high mountains. They flow down to fill dry riverbeds and fill dead lakes, which allow species in the sub-surface water to reach the surface. Water harvesters collect the water for later distribution in the port towns and stations.

The wide deserts and arid mountains give the false impression that there is no plant life on Chalcedon. This is not true. Flora on Chalcedon has adapted to the ugly environment. During the short rainy season, shrubs and dormant plants emerge along the waterways with blooming cactus and spin-covered Tin’wala trees. These are just a hint of the plant life hidden across the globe.

Concealed in the deep canyons where the subsurface water breaks above ground in semi-collapsed caverns, plants maintain a stubborn hold on the planet. Two to three story tall cactus loom overhead, while deadly balls of spindle-vine wander about, looking for their next meal.

But this harsh mix of terrain, and the generation's old attention from criminal organizations such as Black Sun or one of the various Hutt crime families, is what earned Chalcedon its nickname. To many circles in the rest of the Mid-Rim, Chalcedon is known as “Little Tattooine”.

Recently, the landscape has changed significantly. But it isn’t a change to the surface but what’s in orbit.

Recently, a unique phenomenon of a “tear” between Realspace and Hyperspace has erupted in the Chalcedon System. This massive emerald green rip in space, called the Hyperspace Vent, has settled into a stable orbit around Chalcedon itself.

While the world seems barren, it actually possesses a unique collection of life.

Under the rolling sands live three species of megafauna that 'swim' through the loose powdery sand. They are the squid like - and possibly intelligent - Aur'rook, the massively armored Qeezir, and the aggressive Saywix. 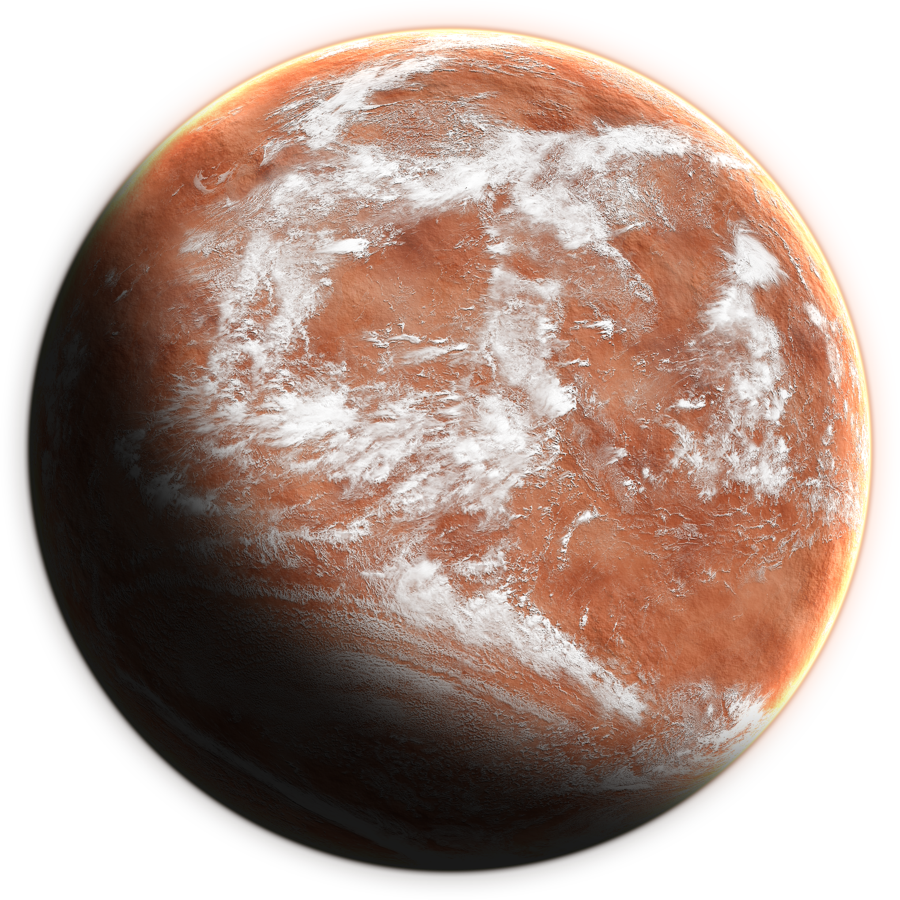 A harsh dust ocean that is an unusual floating desert with its own unique subsurface ecosystem.

The third largest continent that, for unknown reasons, has been the focus of scum, villainy and other activity across history.

THIS SITE OR CAMPAIGN WIKI IS IN NO WAY SPONSORED OR ENDORSED BY: GEORGE LUCAS, LUCASFILM LTD., LUCASARTS ENTERTAINMENT CO., OR ANY AFFILIATES. STAR WARS AND ALL ITS CHARACTERS ARE © AND TM BY LUCASFILM LTD.