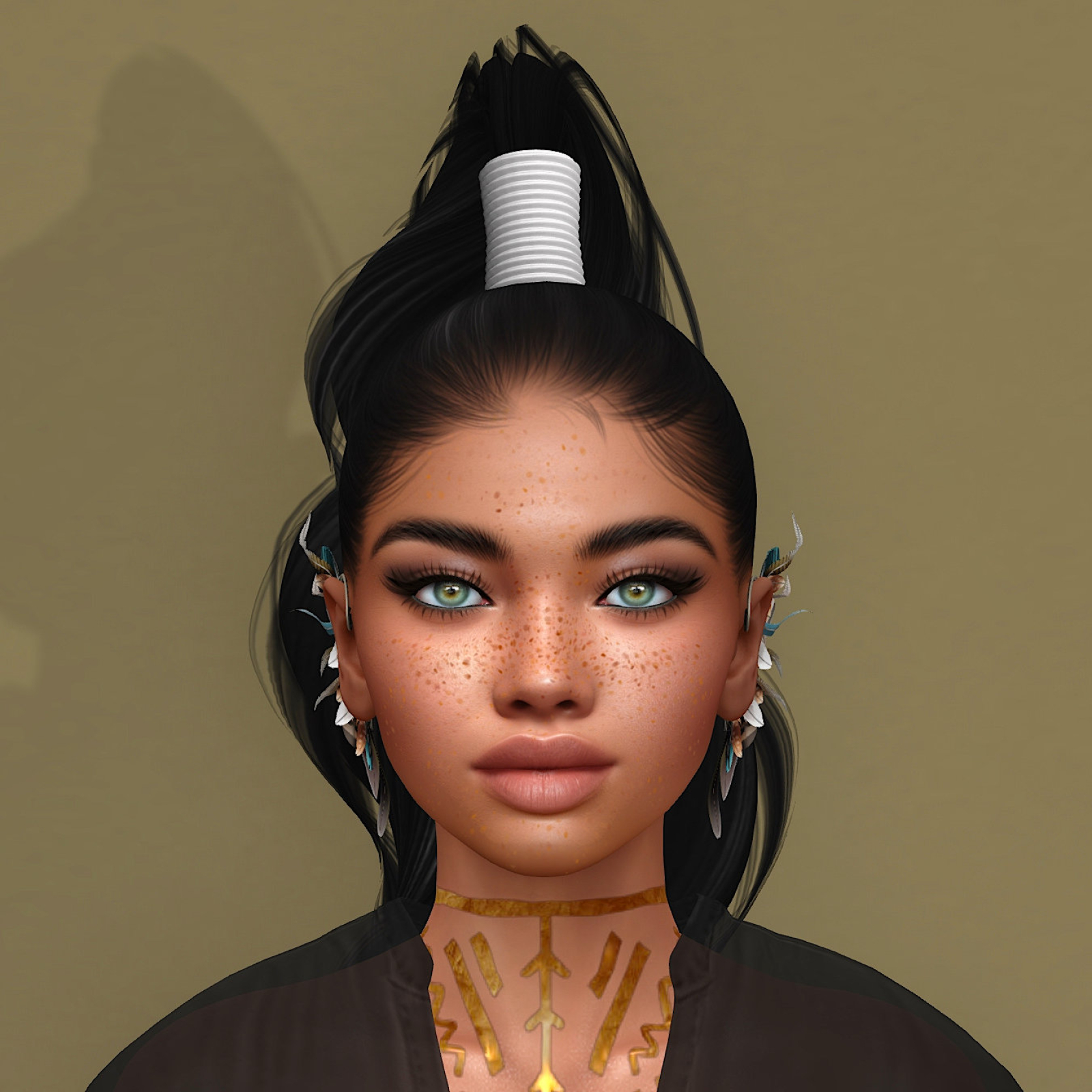 Note: this article is a work in progress.
A child will be born
with the marks of a golden dragon
only to leave home
and become a dragon herself. 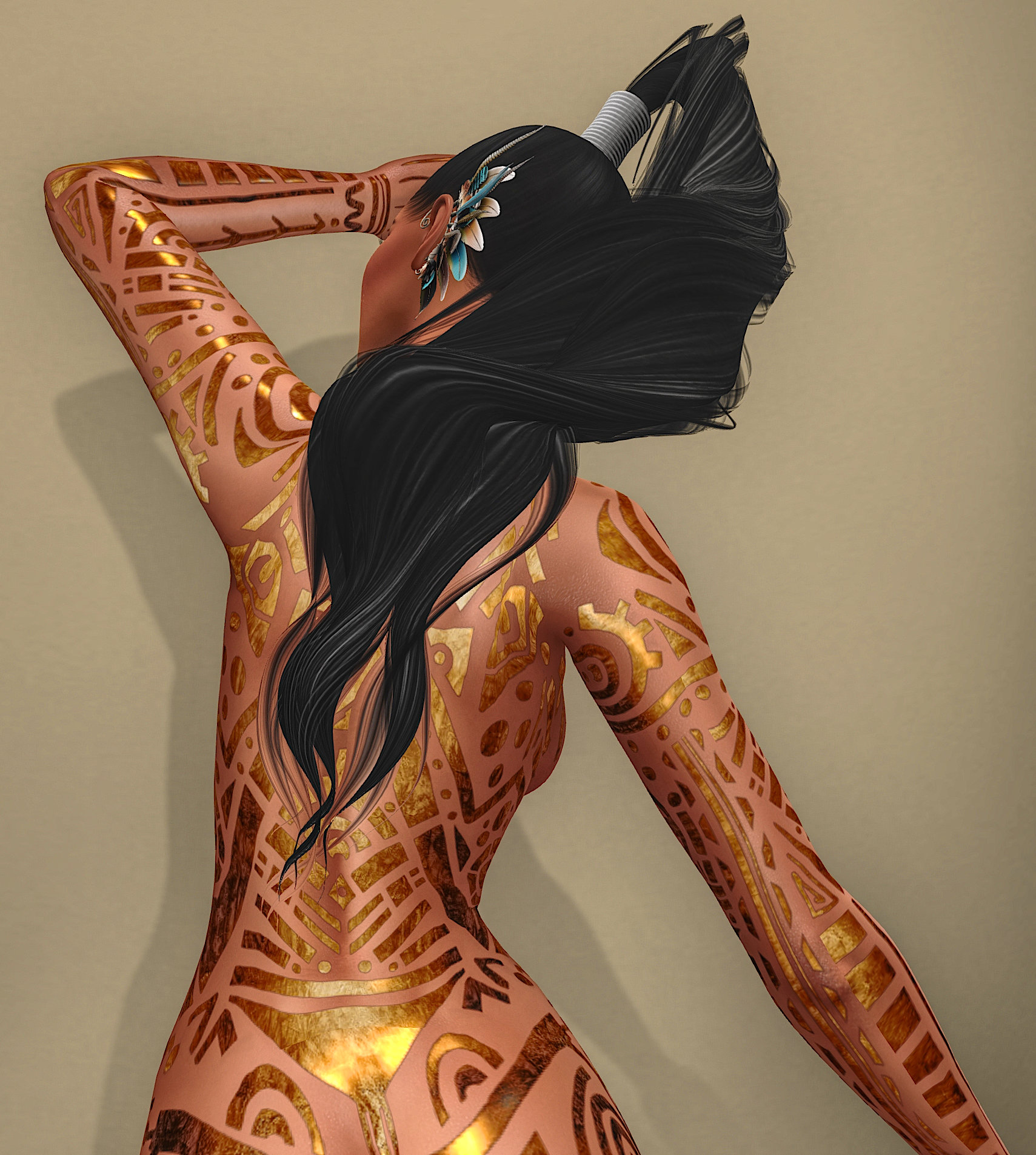 Opposing the belief of most people who know the story, the myth is based on facts. The spirit of a Golden Dragon is living in the caves behind Bahundanda, an otherwise deserted village carved into the rocks of the mountain Manaslu. She bonded with the hermit Aadarsha many centuries ago, infusing the woman with her own knowledge and giving her the gift of true prophecy. The empowerment manifested itself as golden marks on Aadarsha's body. When the hermit grew old, the dragon chose an unborn child as a new vessel for her powers. Aadarsha finally died and the child took her place in Bahundanda. Many women followed, all their souls staying with the current oracle and the dragon's spirit. Mara is now the 18th oracle.   Anyone able to walk the astral plane can see the shapes of the previous oracles walk around in Bahundanda, but their can not interact with them. The shapes are mere echoes of the bygone life, the souls of the women all became part of the residing oracle. 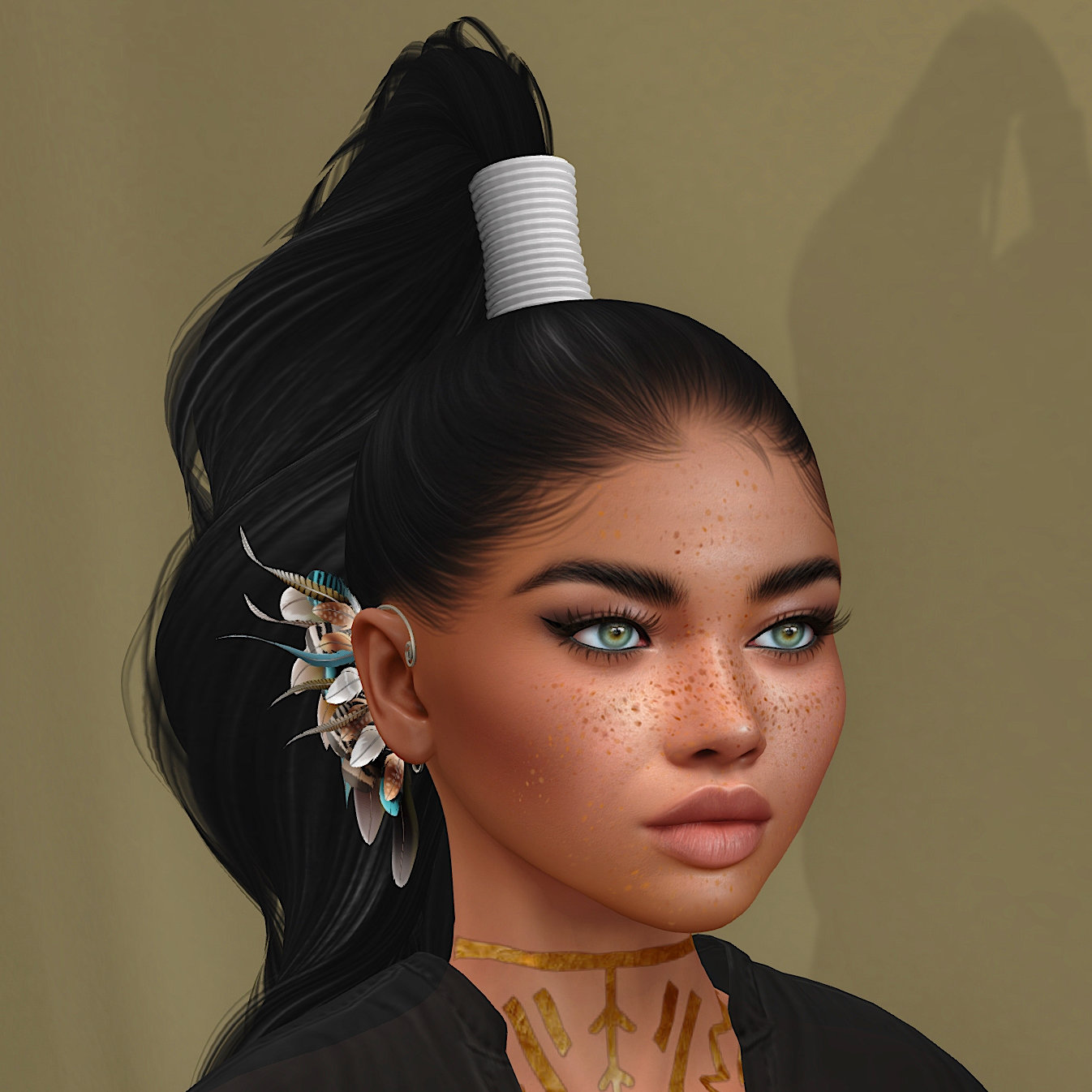 The stories about the Golden Child are known in the whole country. But for most Borangani, it is just that: a story. Only the inhabitants of a few smaller villages in the northern mountain regions of Boranga know about Mara, the woman living in Bahundana. When plagued by problems or when unsure about the future, people visit Mara to get advice, bringing food, clothing and other items for daily life with them as a gift. Some visitors report that they have seen the ghostly silhouette of a dragon revolving Mara while she was doing a prophecy. No one though really knows about the dragon that backs the myth.   Graphic content.

Mentions of the Golden Child can be found in scrolls reaching many centuries back.

Friends - Mara wants to see her friends Sade and Thon, but she cannot leave the mountain village she lives in. Someone needs to go and fetch both of them. This might get a little bit complicated, though: Reward: a free (and very vague) reading of the future. This can be used to introduce new plot hooks.

SC2021: a myth or fairytale about a prophecy, oracle, fortune-telling or other revelation

Answering: "a myth or fairytale about a prophecy, oracle, fortune-telling or other revelation"
Visit Tillerz's Competition Page Check all other answers to this prompt Competition Homepage

Click here for copyrights and used content / licenses / commissions / OGL   Content Usage: Do not copy! You are allowed to use my world's content while playing with your group,
you are not allowed to copy it and include it in your own products except when explicitely allowed by written permission from me.
Article template
Myth
World
Alana
Category
Myths
Author
Tillerz
Publication Date
4 Jul, 2021
Creation Date
3 Jul, 2021
Last Update Date
1 Dec, 2021
Visibility
Public
Views
481
Favorites
11
Comments
3
Tags
sc2021 character boranga

Nice story. I like the distinctive tattoos :D Any reason why she is not more well known? Would rumours not spread around if her prophecy are good?

Thanks! Also people can be really secretive and/or stubborn. It is farmers and simple people up there in the mountains, why would they tell their things to other people? They don't want a stream of visitors disturbing their peace. :) But that all might change soon. The dragon might have intentions, Mara sure does, and when the party visits one of the little villages, it might stir more things up.

Really nice story. I love the art and the plot hooks. :)

Absolutely beautiful myth and a great idea for a plot hook too . . . nothing world changing. The girl just wants to see her friends but is stuck doing prophecies all the time.