A military unit under the Hashinara Clan headed by the Silver General, Ryūzaki Sanosuke. The Silver Meteor Storm has accumulated enough power and influence that it now operates as a semi-independent, geopolitical power with control over several provinces in the center of Japan. Despite the organization's own power, its leader still shows great fealty toward Hashinara Yoshitakatomo, who is known by many to be the true power behind the Hashinara Clan.   Ryūzaki Sanosuke has gained a reputation for attracting powerful and beautiful women to his side. Under his command, the Silver Meteor Storm has absorbed the Ryūzōji Clan and gathered skilled individuals from many disparate sources, resulting in a formidable roster that is, perhaps due to the inclinations of its leader, almost entirely female.   Nijō Castle, constructed under Sanosuke's orders by the erudite foreign mage, Mary Lyn, has become the seat of the organization's power. Constructed in an impossibly short time on a hill overlooking Kaya, the fortress is now known as one of the land's several legendary "One-Night Castles." 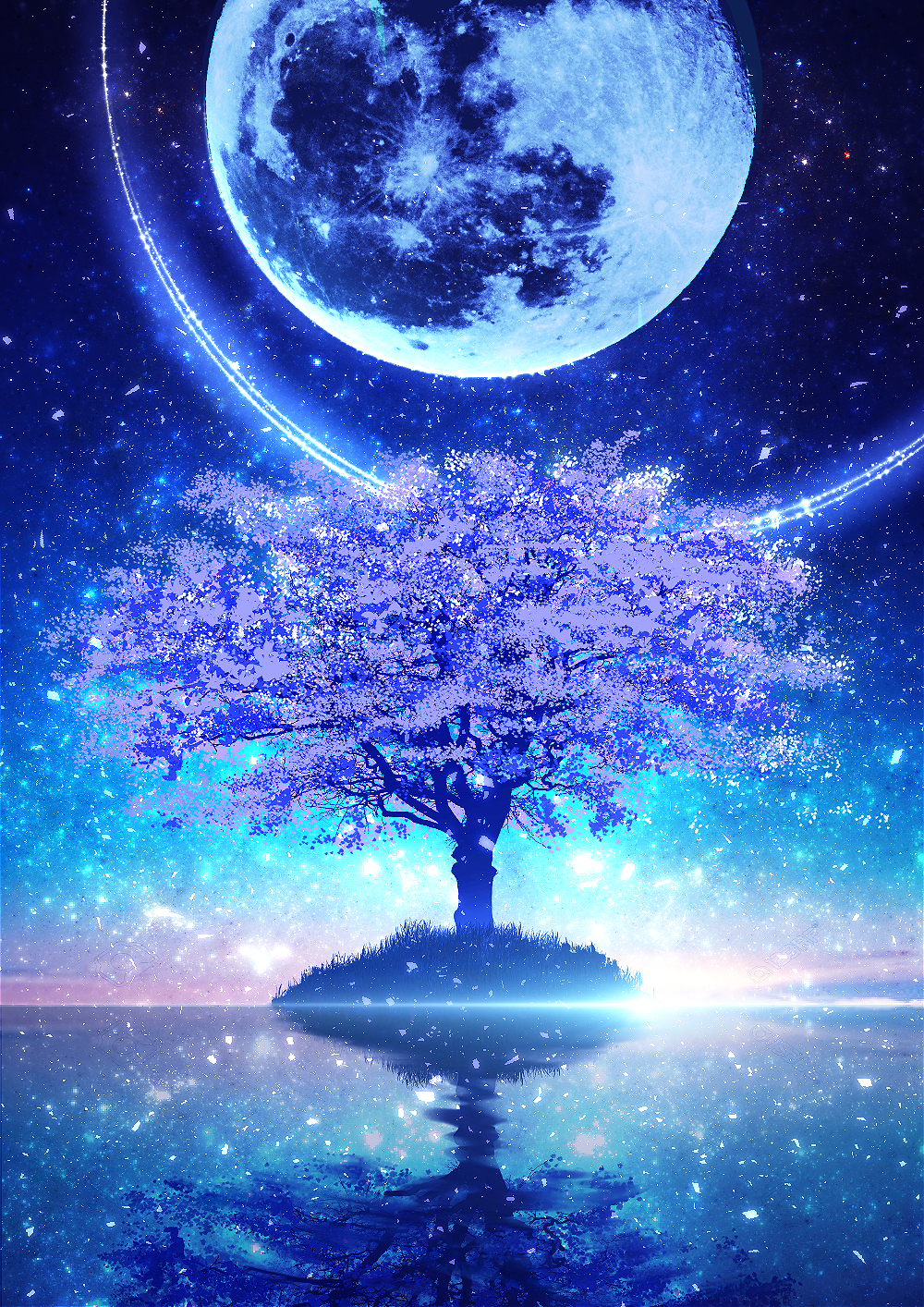